How to create a menu around wine

The dinner I mentioned earlier this week was ostensibly to present Zalto wine glasses but was interesting in its own right too as an example of a well-devised wine dinner. Goodness knows, it should be. Neville and Sonia Blech, a former professional chef, have been entertaining winelovers at their Kensington home for years and before that in their own restaurant, Mijanou. 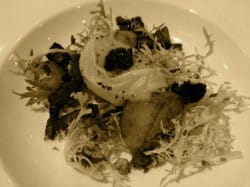 Ollie Couillaud’s inaugural wine dinner at The Lawn Bistro in Wimbledon, west London yesterday was a masterclass in how to get it right. 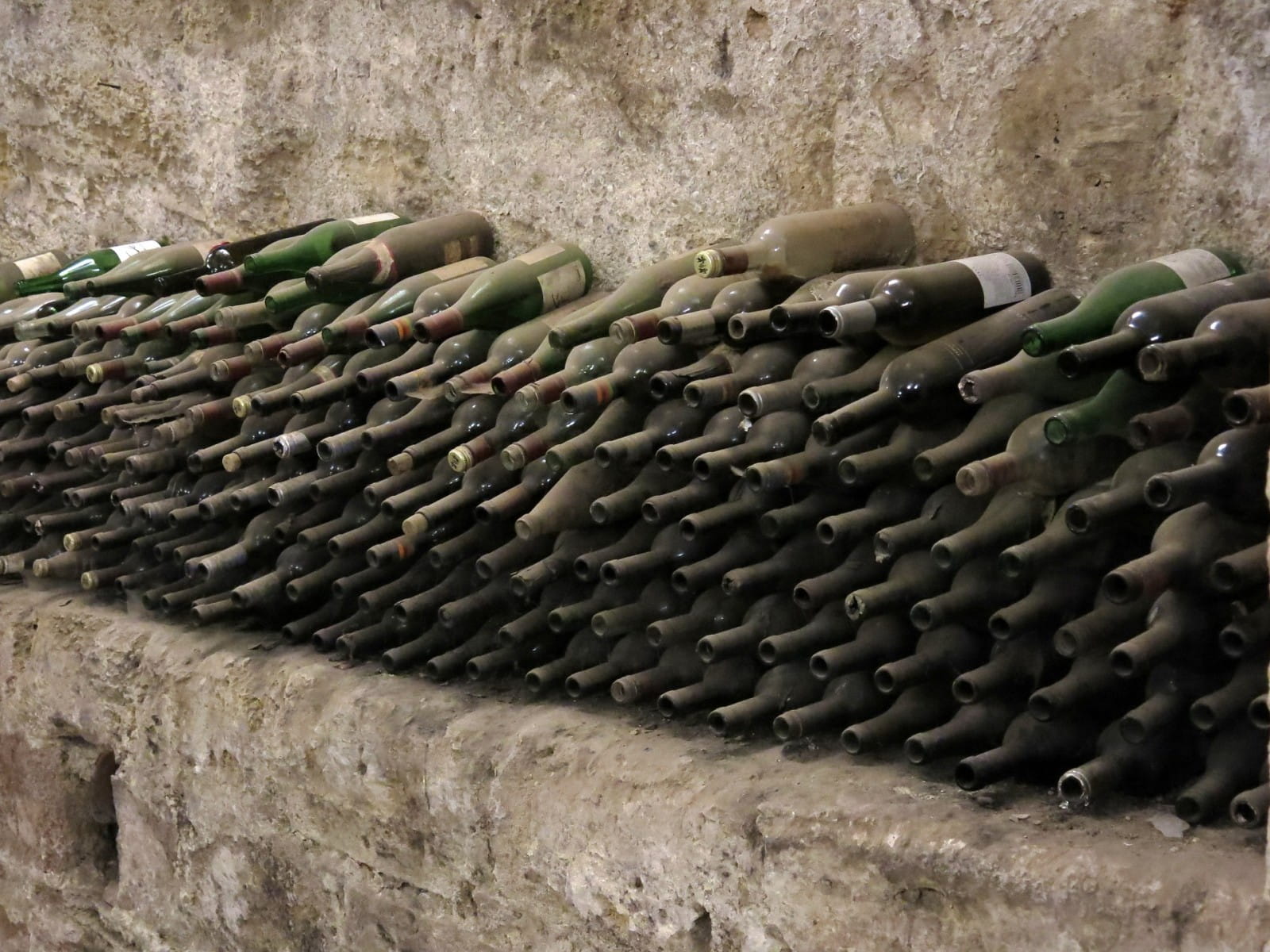 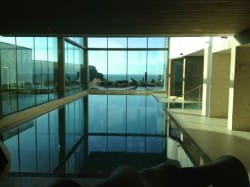