What to make of Heston’s Lazy Sunshine Gin, his latest collaboration with Waitrose? 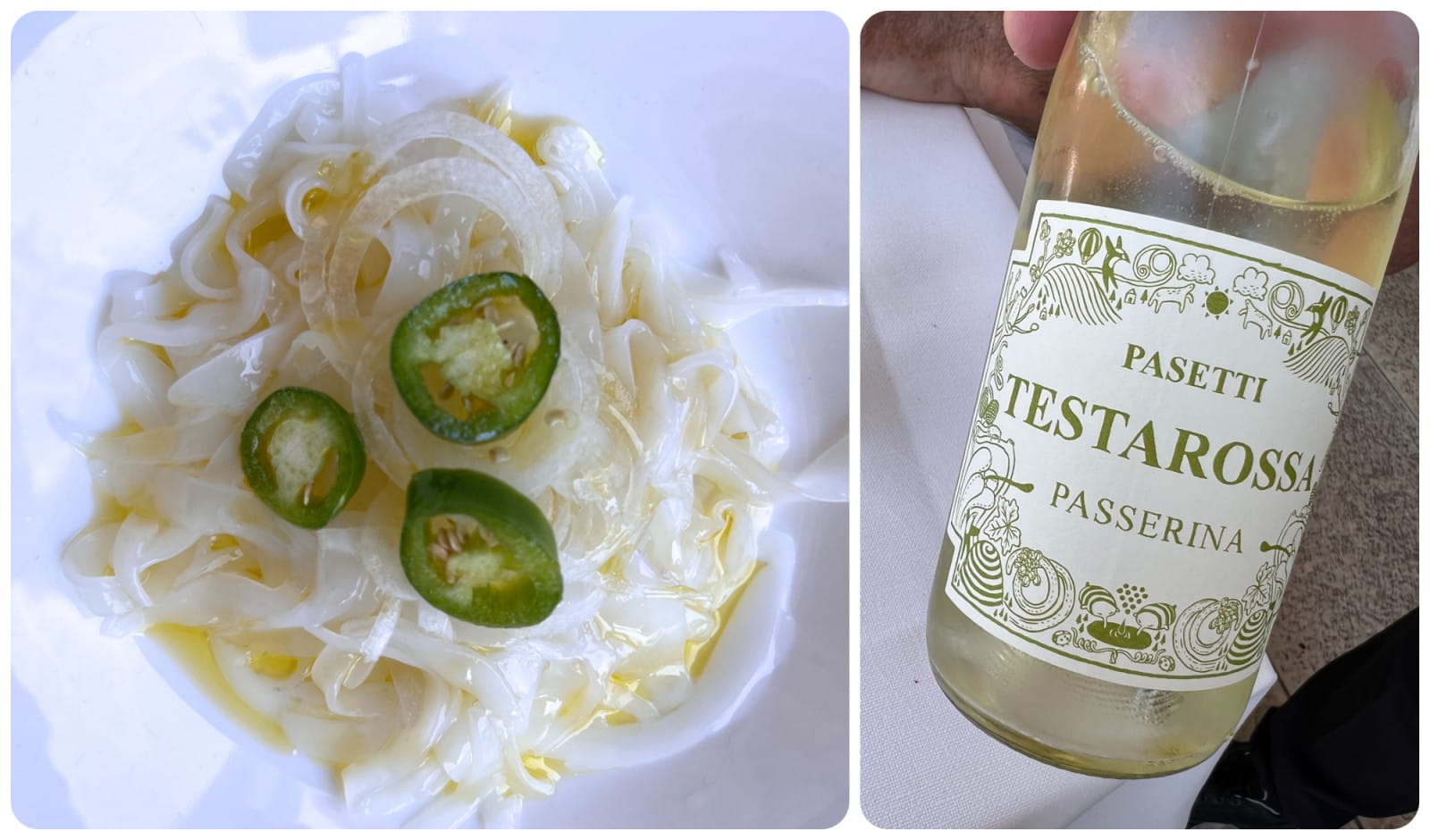