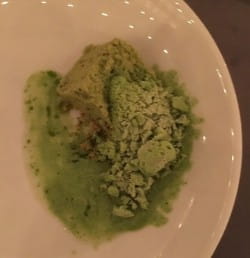 My heart usually sinks when I’m recommended an Asian-fusion restaurant in France. It generally means a mishmash of dishes devised by a chef who’s never set foot on the continent.