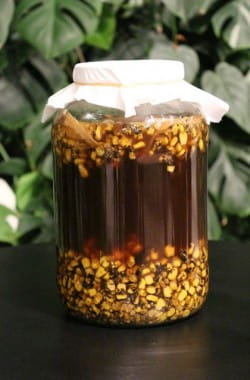 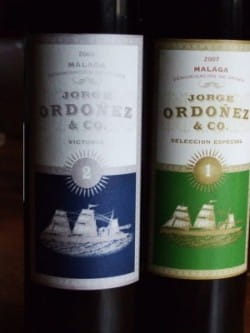 No Christmas goes by without some wine pairing discovery and this year it was the delicious Jorge Ordonez Malaga Seleccion Especial no. 1 2007 with some simple fresh clementines we had at the end of a post-Christmas meal with friends.