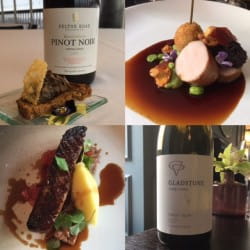 One of the great pleasures of living in Bristol over the past 15 years has been the friendship I’ve struck up with chef Stephen Markwick and his wife Judy. 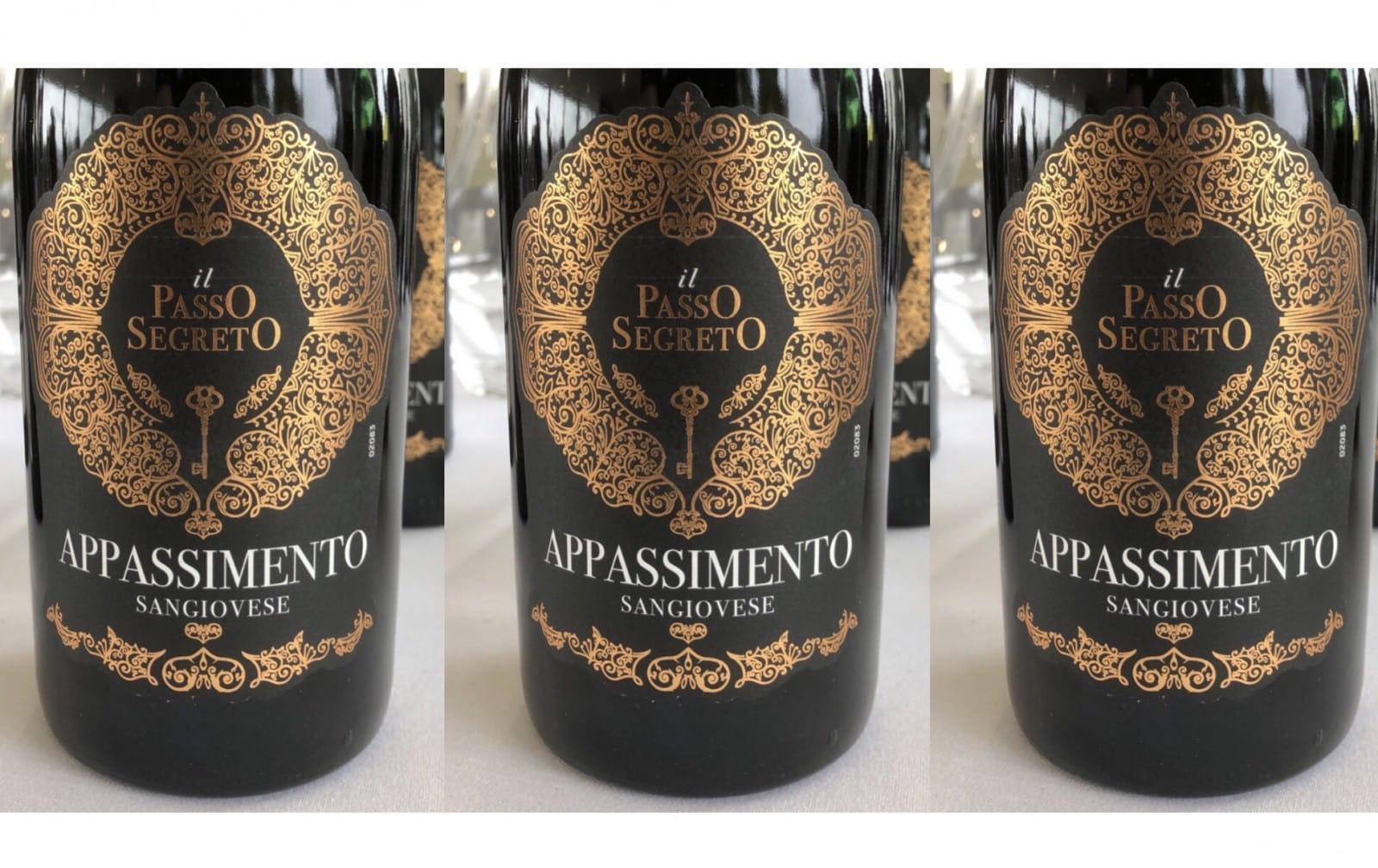