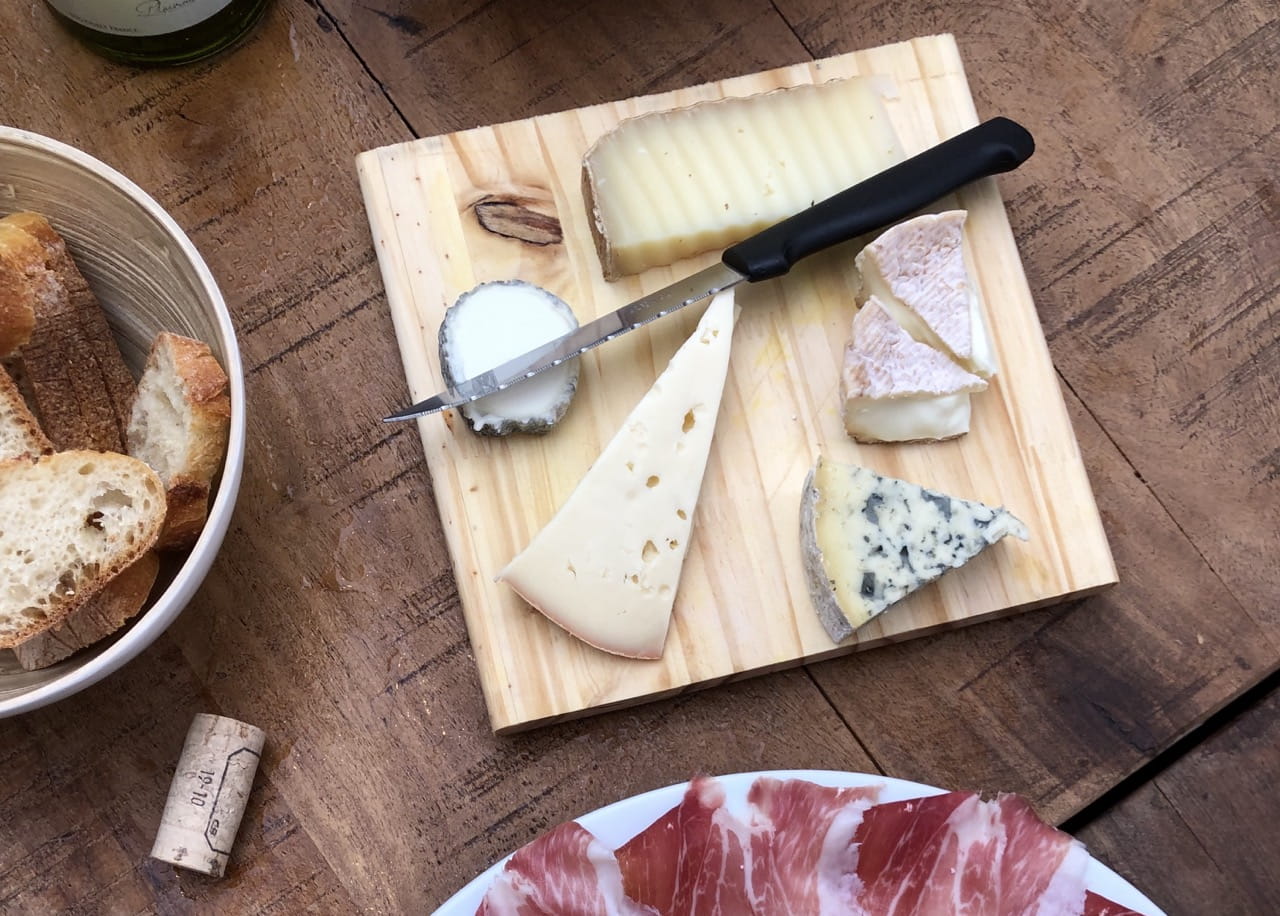 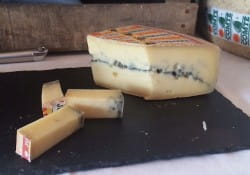 It’s been a very cheesy few days this past week - and I mean that in the sense of being cheese-focussed rather than corny. 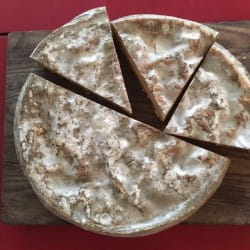