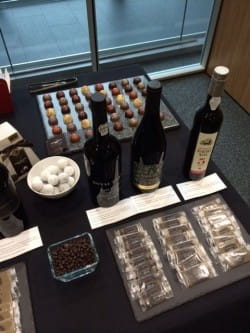 These were the pairings:

An unexpectly good match. The fresh-tasting sparkling wine (a blend of 55% Chardonnay, 40% Pinot Noir and 5% riesling) was a great counterpoint to the creaminess of the chocolate.

Another great match. This bar had more body and an almost caramel flavour which brought out the floral honeysuckle notes of the Asti (RS 90g per litre)

This was the least successful match for me. The bright berry flavours of the young port did nothing for the cinnamon flavour of the chocolate. But it did pair well with the dark chocolate in the next match - an Ecuador 60% and would go well with a dark chocolate and cherry dessert. I tried a couple of other matches with the Mexican chocolate - a cream sherry and a madeira but the best pairing was the 17.5% KWV Cape Tawny M & S is bringing in at the end of the month - a South African fortified wine which tasted like a cross between a tawny port and a sherry 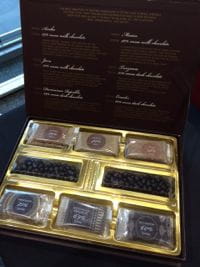 A pretty good match. The dark nutty flavour of the port had the effect of making the chocolate taste like a chocolate and hazelnut bar. But I thought the younger Finest reserve worked better and that the Colheita - a fabulous wine - would have been better off with cheese

The most ambitious match which you’d think on paper wouldn’t work. The chocolate should have overwhelmed the Barbaresco which had only 1.2g of residual sugar but instead it brought out the fruit in it. Not for the sweet-toothed but an interesting sophisticated pairing. Not sure if it would work with an older Barbaresco though. Apparently it also worked with Barolo when the M & S wine team tried it.

An outstanding match. The acidity of the dark bitter chocolate played beautifully with the that of of the madeira, neither being too sweet. Definitely a combination worth exploring further.

The exercise showed that while chocolate desserts can be a tricky match for wine plain chocolate bars can actually enhance it - an exciting way to show off chocolate of different origins or to offer an easy to organise wine and chocolate tasting where there are no kitchen facilities. 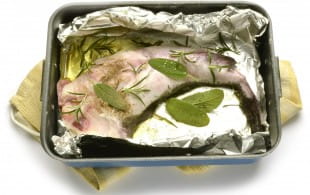 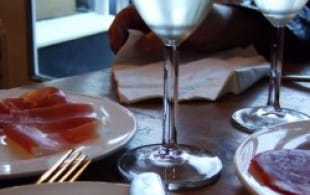 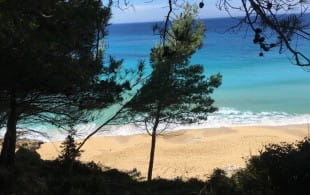 Thanks, Mark. Agree it is ambiguous. Corrected!