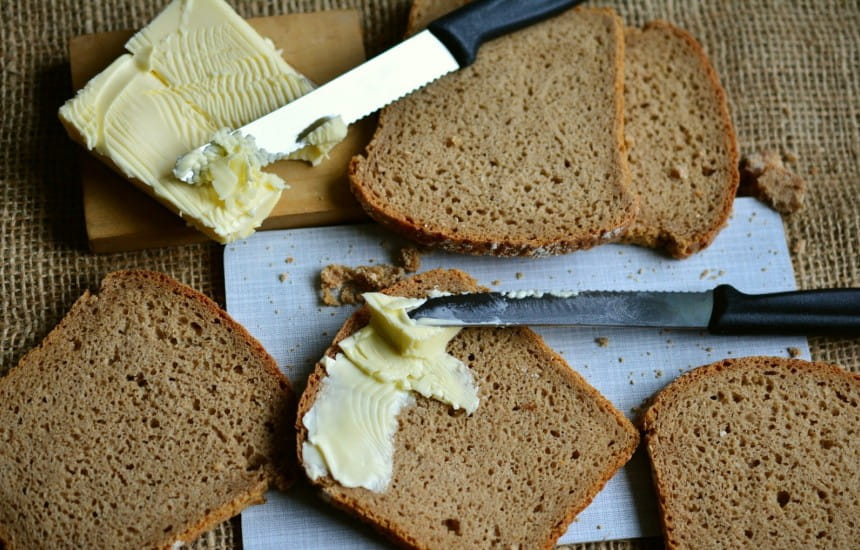 Olive oil is much more likely to be the favoured cooking medium than butter - or duck fat for that matter. So where does that leave Bordeaux? Or international variants on Bordeaux grape varieties? And does that rule out classic French-inspired cuisine with Italian wines?

It was wine consultant Hugo Rose MW who first got me thinking about these issues. He’d picked up on a comment by Angelo Gaja who had expressed the view that his wines were best enjoyed in the company of olive-oil based dishes. Hugo had wondered if the reverse was true of Bordeaux. “If you look at the (Bordeaux) region olives are not found either in the vineyards or in the kitchen. If you speak to the Bordelais about olive oil the advice tends to be to use it very sparingly and only with salad.”

I invited Hugo to join me to put the theory to the test at one of London’s best neighbourhood restaurants Aubergine in Fulham (now closed), whose Michelin-starred chef William Drabble is able to turn his hand to either style. In front of us we had 8 wines - three Bordeaux, two Italian - a Chianti Classico and a Barolo - and three New World wines - an Australian Cabernet and a Californian Merlot and Pinot Noir. (Bear in mind this tasting took place in 2005 when you look at the vintages but I think the conclusions still apply)

The first exercise was to see how they went with olive oil. We had three different examples, a light, herby, slightly spicy Provencal oil called Alziari, an intensely grassy, peppery oil from Frescobaldi in Tuscany, and a richly fruity Spanish oil from Valdueza (all supplied by The Oil Merchant)

As anticipated, our Bordeaux, which included a ‘99 La Tour Figeac (Saint-Emilion), a 2000 Chateau Talbot (St Julien) and a 1989 Chateau Dauzac (Margaux) struggled, the most versatile match being the muscular, more tannic Talbot. But interestingly we found that it didn’t make a huge difference to our wines how powerful the flavour of the oil was. The Frescobaldi was particularly difficult - true - with the La Tour Figeac but the much milder Alziari also tended to make both it and the Dauzac taste astringent.

Our Chianti - a 2001 La Pieve Rodere Il Palazzino - went predictably well with the Tuscan Frescobaldi but not as well as a 1997 Barolo Cannubi from E Pira & Figli which was also excellent with the Spanish oil. The Californian Merlot, a Duckhorn 2001, worked well with the Tuscan and Spanish oils (better in my view than Hugo’s) but not at all well with the milder Provencal one while the Cabernet, a still-vibrant 1998 Houghton Jack Mann, clashed quite horribly with the Valdueza but fared better than the Bordeaux with the Frescobaldi. As did the Pinot Noir - a Peter Michael Le Moulin Rouge 1999. Conclusion? Like cheese, olive oil can create problems for any kind of red, not just Bordeaux.

Next we tried our wines with three different dishes cooked in duck fat, butter and olive oil, bringing in a much wider range of flavours and textures. First off was a south-west inspired ballotine of confit duck with a foie gras ‘vinaigrette’ and caramelised onions. It should have gone with the three Bordeaux and did so perfectly with the St Emilion and older Dauzac but less well with the more tannic Talbot. Hugo and I disagreed about how well it went with the Barolo (I liked it, he didn’t) and the other Bordeaux varietals - Hugo favoured the Duckhorn Merlot while I thought it went slightly better with the Jack Mann Cabernet but we agreed it didn’t do the Chianti and Pinot Noir any favours at all. A Bordeaux-biased dish, then, but not just any Bordeaux. More traditional, more mature, restrained styles worked better.

The next dish, a pithivier (puff pastry pie) of quail with a very rich red wine and butter sauce, should have been natural Bordeaux territory but it was really only the Talbot which coped with its intensity. Much better were the Barolo and the Duckhorn Merlot for which it was almost the perfect dish. It wasn’t pleasant at all with the Chianti or the Jack Mann and made the pinot noir taste too jammy though it picked up nicely on the mushrooms in the recipe. Result? No regional bias at all to the wine matches. Piedmont and California proved just as good as Bordeaux.

Finally, an all-Mediterranean dish of lamb cooked with olive oil, rosemary, olives and aubergines, fertile territory, you’d think for our Chianti for which it was certainly the best, if not outstanding match. But it was convincingly outclassed by the Barolo and the Duckhorn Merlot. The Bordeaux didn’t seem as uncongenial as one might have imagined, the smoother, more mellow Dauzac and La Tour Figeac being a more attractive pairing than the Talbot but the anticipated lamb and cabernet marriage didn’t happen with the Jack Mann which surprisingly worked less well than the Peter Michael Pinot Noir. Outcome: Mediterranean flavours don’t necessarily need Mediterranean wines.

In such a brief session, it’s hard to reach definitive conclusions except to say that the wide disparity in styles in any region make it hard to make generalisations of the Bordeaux = butter, Italian wines = olive oil variety. Two factors make any match more challenging - firm tannins in a wine and astringency or pungency in an oil. A tentative conclusion might be that much-maligned merlot is a more forgiving grape variety than cabernet - or young cabernet at least - and that Barolo should be considered more often as a dining option when a table is ordering a range of different dishes.

Hugo and I both awarded our best marks to the Chateau Talbot, Barolo Cannubi and Duckhorn Merlot, indicating no particular regional bias for butter (The Barolo outcome is not so surprising when you remember that butter rather than oil was the fat traditionally used in Northern Italy)

A slight divergence again: Hugo rated the Duckhorn Merlot, Barolo and Pinot noir most highly. I favoured the Barolo, Merlot and La Tour Figeac. The Chianti was good but not as good as we expected.

What else to drink with oil- or butter-infused dishes

This article was first published in Decanter in October 2005 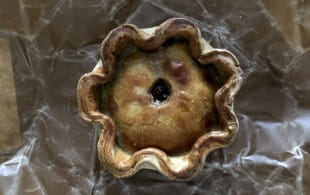 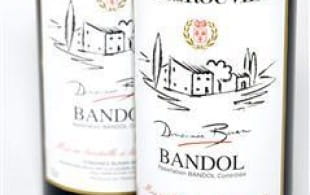 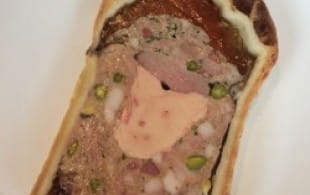