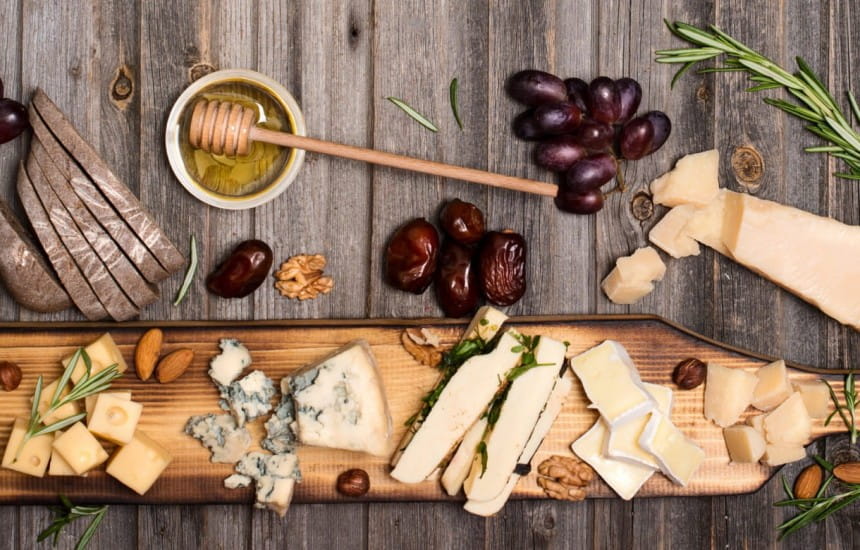 Cheese is the most obvious example. Some cheeses such as blue or washed rind cheeses are tough on wine but if you bring some other ingredients to the party (rather than other cheeses which will make the job even more difficult) the task becomes easier.

How do you know which ingredient to introduce? Well, just as you know what vegetables or other accompaniments to serve with your base ingredient - it comes with experience. If you’re a practised cook you’ll find it easy. If you’re less experienced this site is here to help you but don't hesitate to drop me a line at fiona AT matchingfoodandwine DOT com if you've got a specific query.

See also How cream can help a fine wine match