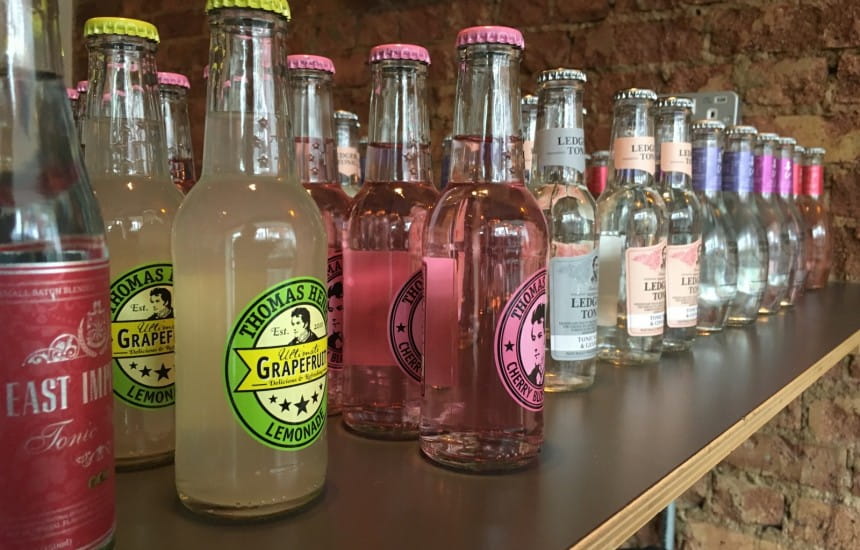 It’s hard enough to keep on top of all the new gins that are coming out without having to master the burgeoning world of tonics too.

So how on earth do you decide the right one to pick?

Hoping for insights I went to a tasting organised by The Distillery at Bellita in Bristol in which we tried four different gins* on their own and in a gin and tonic. (The Distillery is the new home of Portobello Road gin and has several labels of its own.)

First off Old Tom, a traditional, slightly sweeter style of gin that tasted to me like a cross between a grain whisky and a grappa. Apparently it was aged in old sherry barrels. That was partnered with East Imperial’s tonic water from New Zealand, a tonic they also recommend with a pink gin (with added bitters). I wasn’t mad about the style - too sweet for my taste though I suspect it would be better on the rocks.

Second their ‘celebrated butter gin” which actually has unsalted butter added to the still. Nevertheless this was much brighter and more citrussy than the Old Tom with a hint of licorice. That was enhanced by a licorice-flavoured tonic from Ledgers, a combination I didn’t think I’d like, not being madly keen on licorice but which I thought worked really well bringing out fennel, anise and caraway notes in the drink. It was also perfect with a matching nibble of smoked salmon and taramasalata.

The third gin was called King Theodore of Corsica, a Mediterranean style gin not dissimilar from Barcelona’s famous Gin Mare and pot-distilled with rosemary, basil, olive oil and seasalt. This was right up my street - I loved all the herbal notes and there was plenty of juniper but wasn’t mad about the combination with Double Dutch pomegranate and basil tonic (too sweet) and garnish of rosemary and black pepper which I found detracted from the taste of the gin (although it was very good with the accompanying cucumber sandwiches!). Just a bit too much going on.

And finally Director’s Cut no 2, a really smoky gin created to celebrate the 350th anniversary of the Great Fire of London which was infused with smoked juniper, Mexican chipotle pepper and lapsang souchong. Being a fan of Islay whiskies this really rocked my boat but again I wasn’t totally convinced by the combination with Merchant’s Heart pink peppercorn tonic and an over-dominant garnish of smoked cardamom and fresh basil.

We were also encouraged to mix our own G & Ts with the standard Portobello Road gin. I went for Merchant’s Heart Floral Aromatics ‘spirit enhancer’ (as one must apparently call them these days) with a garnish of fennel seeds, lemon and thyme which miraculously resulted in something I wanted to drink - a bit of a win for an amateur.

But I also tried a couple that weren’t entirely in my natural register - cranberry tonic with hibiscus flowers and crushed mint and cinnamon tonic with pink peppercorns and coriander and enjoyed both which goes to show that it pays to experiment.

So is there a secret? Obviously it’s a question of personal taste but I’d say the more complicated the gin the less complex your tonic and garnish should be. Leave the fancy tonics to liven up less interesting gins. Or as one of my notes from the evening said. you can turn a gin you like into one you don’t. Be warned!

This would be a great event for restaurants and bars to replicate - or even for you to try at home. For further inspiration visit The Distillery’s bars and ‘Ginstitute’ at 186 Portobello Road. (It also has three rooms if you like to sleep as near your gin as possible.) There’s also a useful little book just out from my publisher Ryland Peters & Small called Gintonica which features a selection of Spanish style gins, matching tonics and garnishes.

As a footnote some of these tonics would make interesting soft drinks though some are a touch sweet for my taste at least. Lots of ice (as should be the case with a gin and tonic) would help. 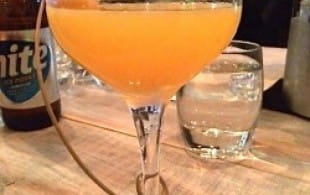 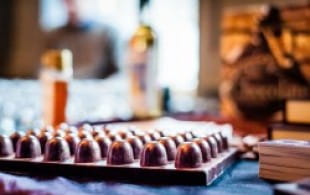 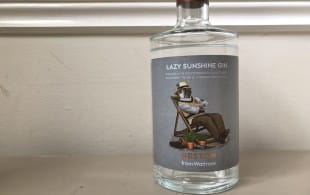 Agree with your rule of the more complex the gin the simpler the tonic. But which tonic? Fevertree, now many people’s ‘go-to’ choice seems to be losing its share a bit, perhaps people have realised since its sell-off that it’s not just a small cottage producer but a huge organisation! We’ve been trying Franklin’s tonic recently and it’s really refreshing, and surely that’s what the tonic in a G&T should be!

Here in the US I found our craft gins to be way too strong in flavor and alcohol. Not a good combo from where I stand. One of my favorite gins, and one I can't seem to find these days, is Mayfair. Shame, it's really tasty.

The problem with all these is that you are paying a lot of money for craft gin, then ruining the careful balance of the gin with a load of garnish. Cranberry tonic for heaven’s sake! In Burma I drank gin with Bitter Soda - simply soda water infused with quinine and ever since I have been looking for an extra dry tonic (most are 7 or 8 % sugar, far too much) without unwanted botanicals to distort the flavour of the gin. Here minimalism would be good.