In Rye they have an entire week devoted to the bivalve with some hilarious-sounding events such as Scallop Quiz Night (is it the scallops being quizzed or are all the questions about scallops?), Scallop Bingo, Scallops on Stage (a chorus-line of high-kicking scallops?) and Rye Wurlitzer and Scallop demo which I can’t even begin to imagine.

To paraphrase Lewis Carroll’s The Walrus and the Carpenter:

Four young scallops hurried up,
All eager for the treat:
Their coats were brushed, their faces washed,
Their shoes were clean and neat
And this was odd, because, you know,
They hadn't any feet.

Anyway we played it safe and went to a relatively conventional, rather grand five course scallop and wine dinner at The George in Rye, a handsome-looking Hotel du Vin-ish sort of establishment in the high street, which was held in their resplendent ballroom round a single long candlelit table.

And they certainly didn’t stint on the scallops. We had coquilles St Jacques (with a Gran Verano Chilean Chardonnay*) pan-fried Rye Bay scallops with pea purée (2012 Sauvignon Blanc), scallop ceviche with dried black olives (an unusual addition that kicked a full-bodied 2011 reserva Chardonnay into touch) and a lobster risotto with poached scallops paired with a 2011 Pinot Noir reserva. 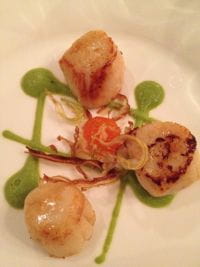 I was slightly anxious whether the dessert would be scallop-based but happily it was a white chocolate soufflé with raspberry and amaretto crumble - served with local Kent winery Chapel Down’s Nectar dessert wine.

The timing of the festival in chilly February might sound surprising but according to local fisherman Paul Hodges it’s ideal both for the trade and the consumer. “It’s a quiet time for fishermen because a lot of fish go into roe while scallops are in season” he explained. “And it's a quiet time for local hotels and restaurants”.

Scallops are found in deep waters all along the English channel and there’s intense competition to locate the scallop beds. “It’s like looking for a treasure trove - you can come away with a full boat or come back with nothing” Hodges told me.

Clearly the festival catches the imagination, as it did mine. People apparently come from considerable distances to attend it - including, unbelievably, a contingent from Japan.

If you’re in the area this weekend you can still catch the last two days. Check out the events and offerings on scallop.org.uk

*All the wines came from Chilean winery Apaltagua.

They’re into fishy festivals in East Sussex. Not to be outdone by its neighbour Hastings has a seafood and wine festival in September (14th-15th in 2013) and a herring fair in November (9th-10th) at which they hold a ‘Silver Darlings' banquet - the colloquial British name for herrings. 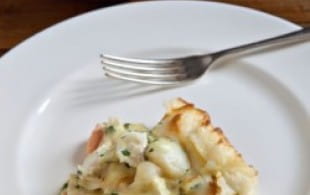 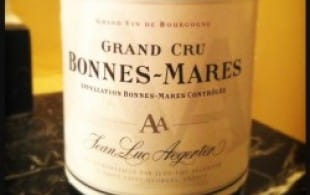 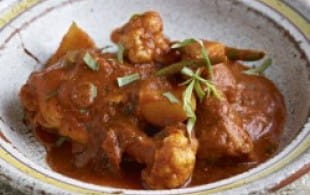