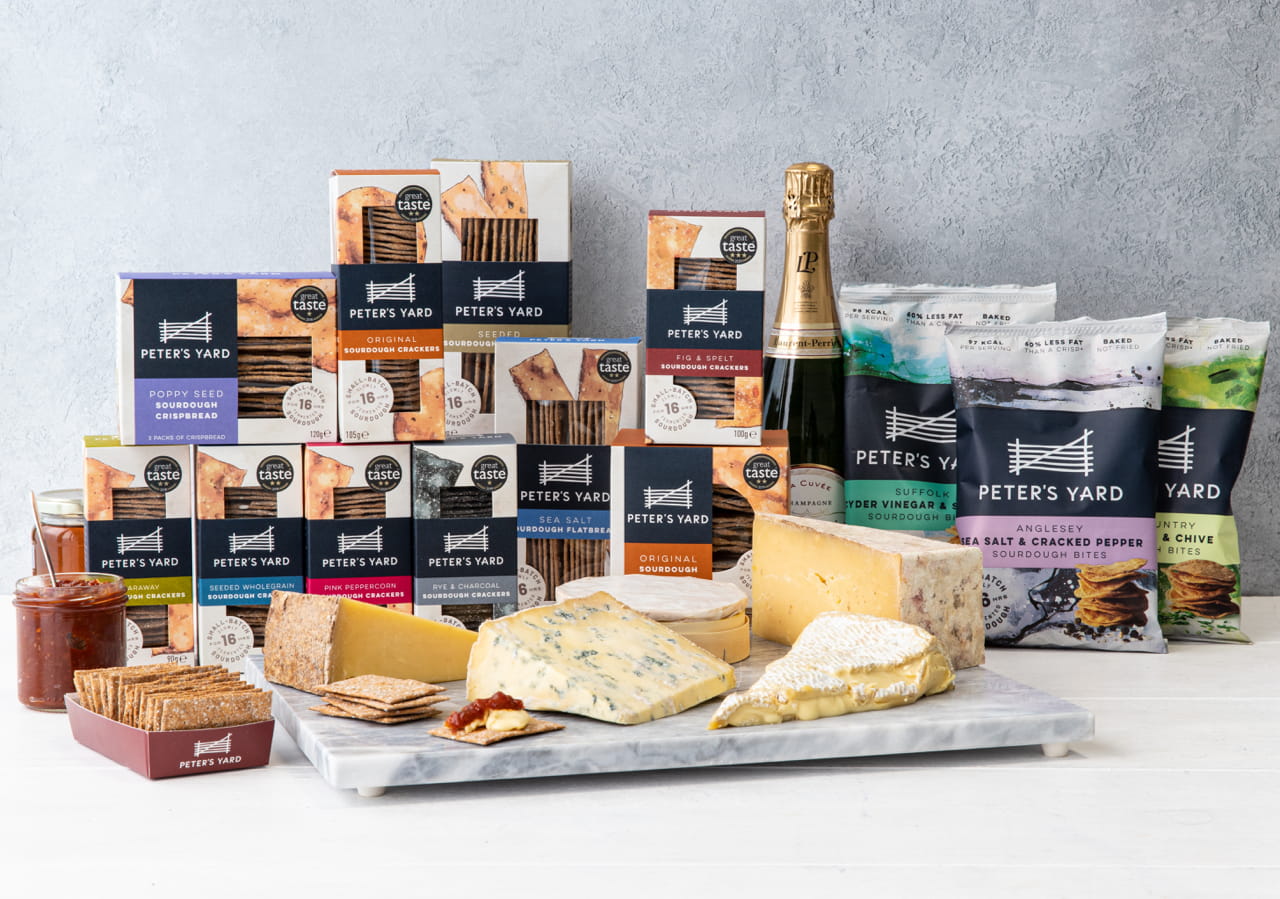 I’ve been a fan of Peter’s Yard since they first arrived on the scene in 2008 and regularly buy their delicious sourdough Scandi-inspired crispbreads. Each batch begins with a 45-year-old sourdough starter which is slowly fermented for 16 hours - it’s the long, slow proving that’s the secret of their crispness and flavour. THIS COMPETITION IS NOW CLOSED. 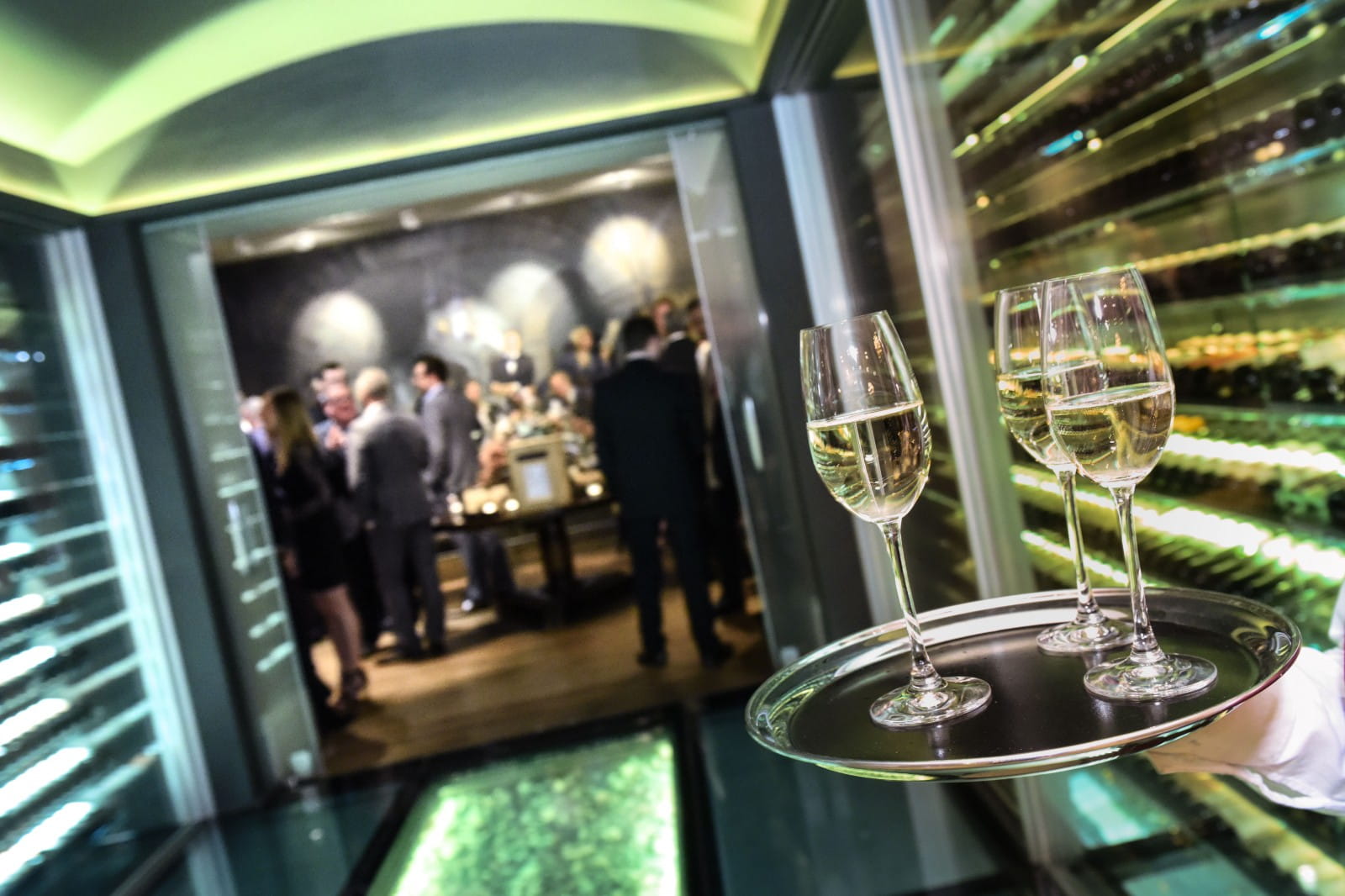 THIS COMPETITION IS NOW CLOSED BUT THERE'S ANOTHER ONE SOON! 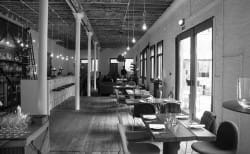 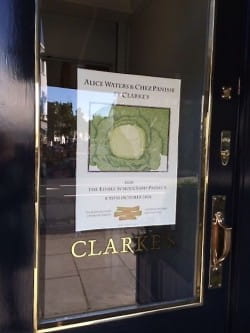 When I was young I remember my grandmother endlessly telling me ‘Do all you can while you can’ or - even more irritatingly - ‘Gather ye rosebuds while ye may’. At the time I found it hugely annoying but as I get older I can see the point.