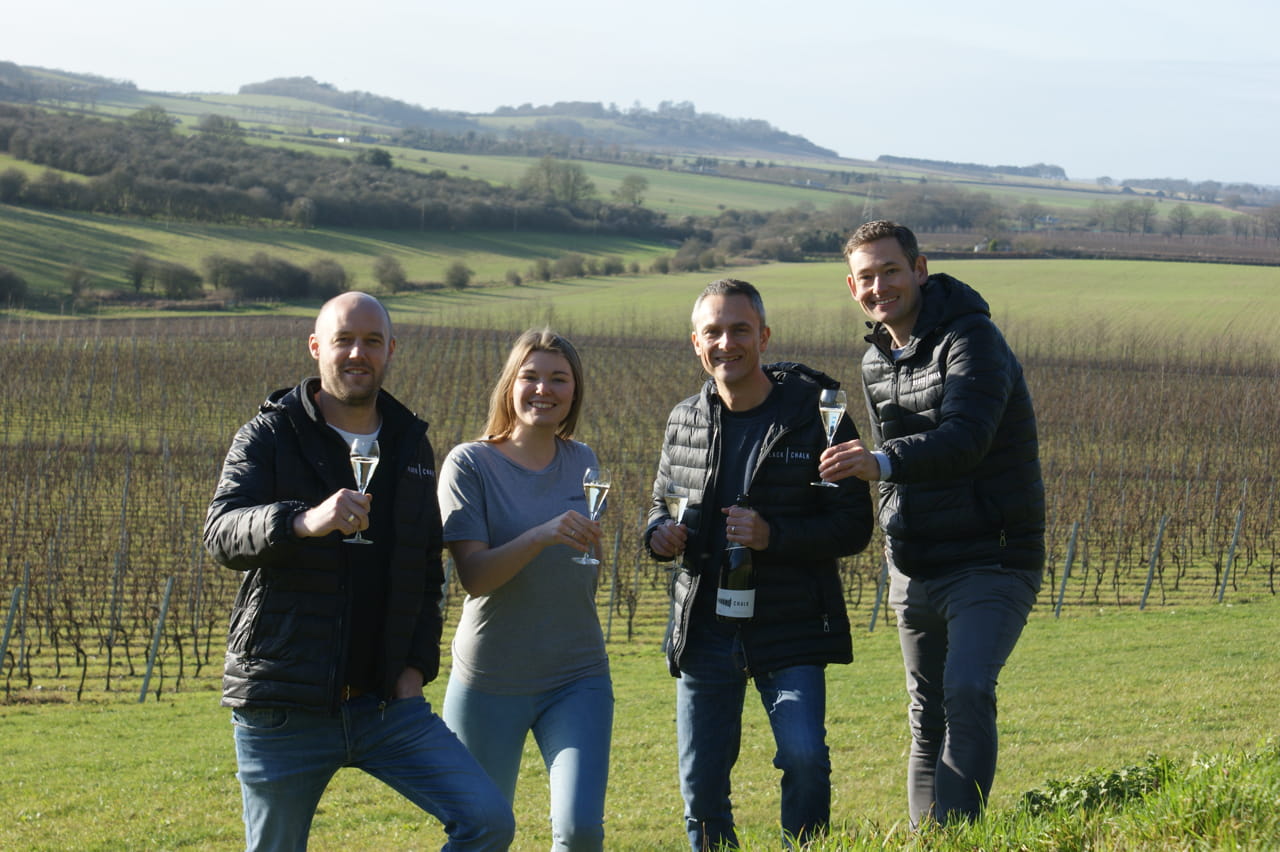 Hampshire’s Black Chalk is a relative newcomer to the English wine scene. It launched in 2018 and currently produces two vintage English sparkling wines; Classic and Wild Rose. Both wines are small batch and made in the traditional method and are a blend of Chardonnay, Pinot Meunier and Pinot Noir.

Looking out of the window this wet bank holiday morning it’s hard to credit that we produce wine successfully in this country but we most certainly do. Especially sparkling wine which many pundits reckon is beginning to rival Champagne in quality. 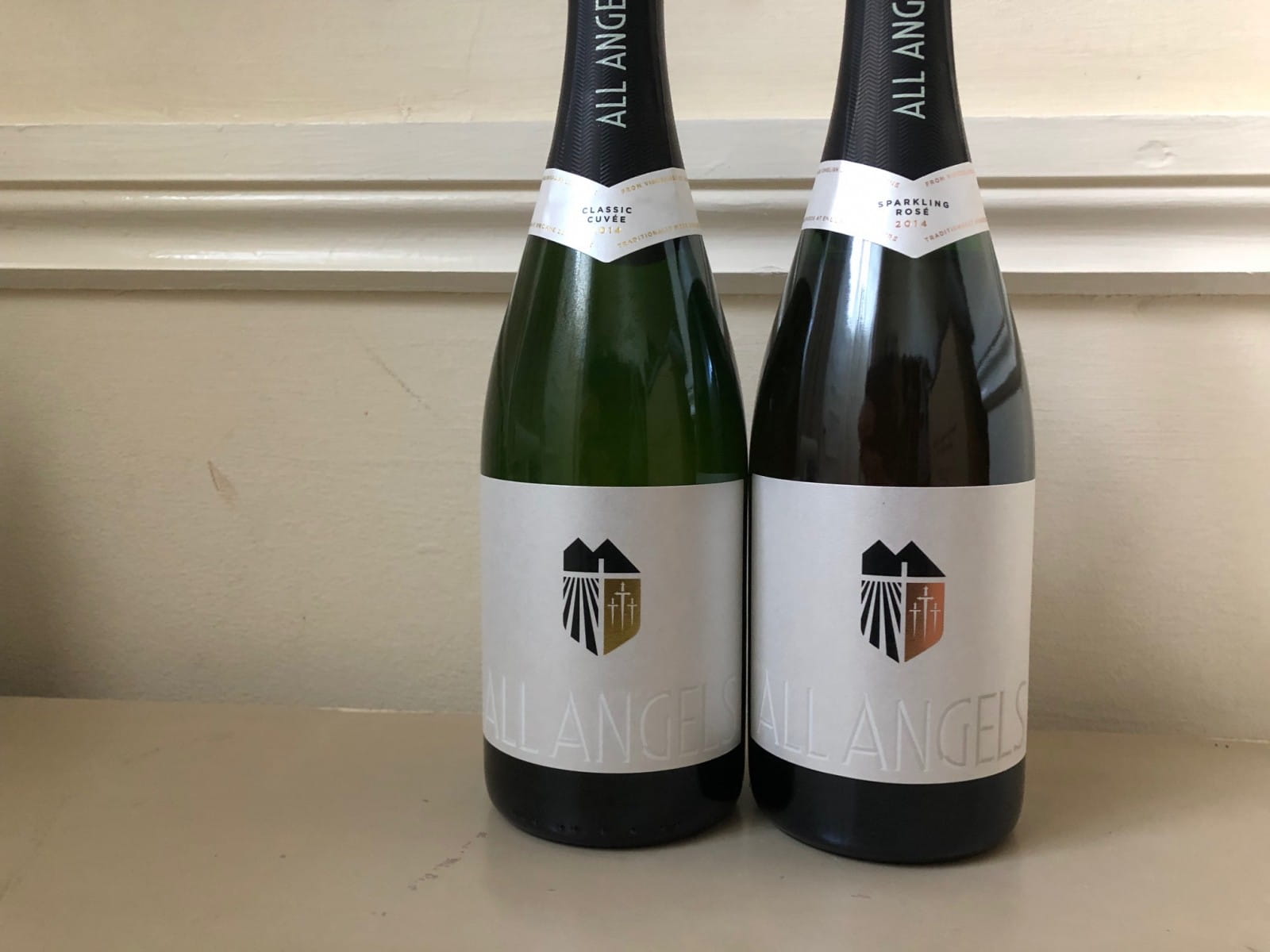 There’s so much English fizz around now it takes something special to make them stand out. These two All Angels wines, have the advantage, for a start, of coming from Berkshire, a county which is not as well known for its wines as more southerly counties such as Hampshire, Sussex and Kent. 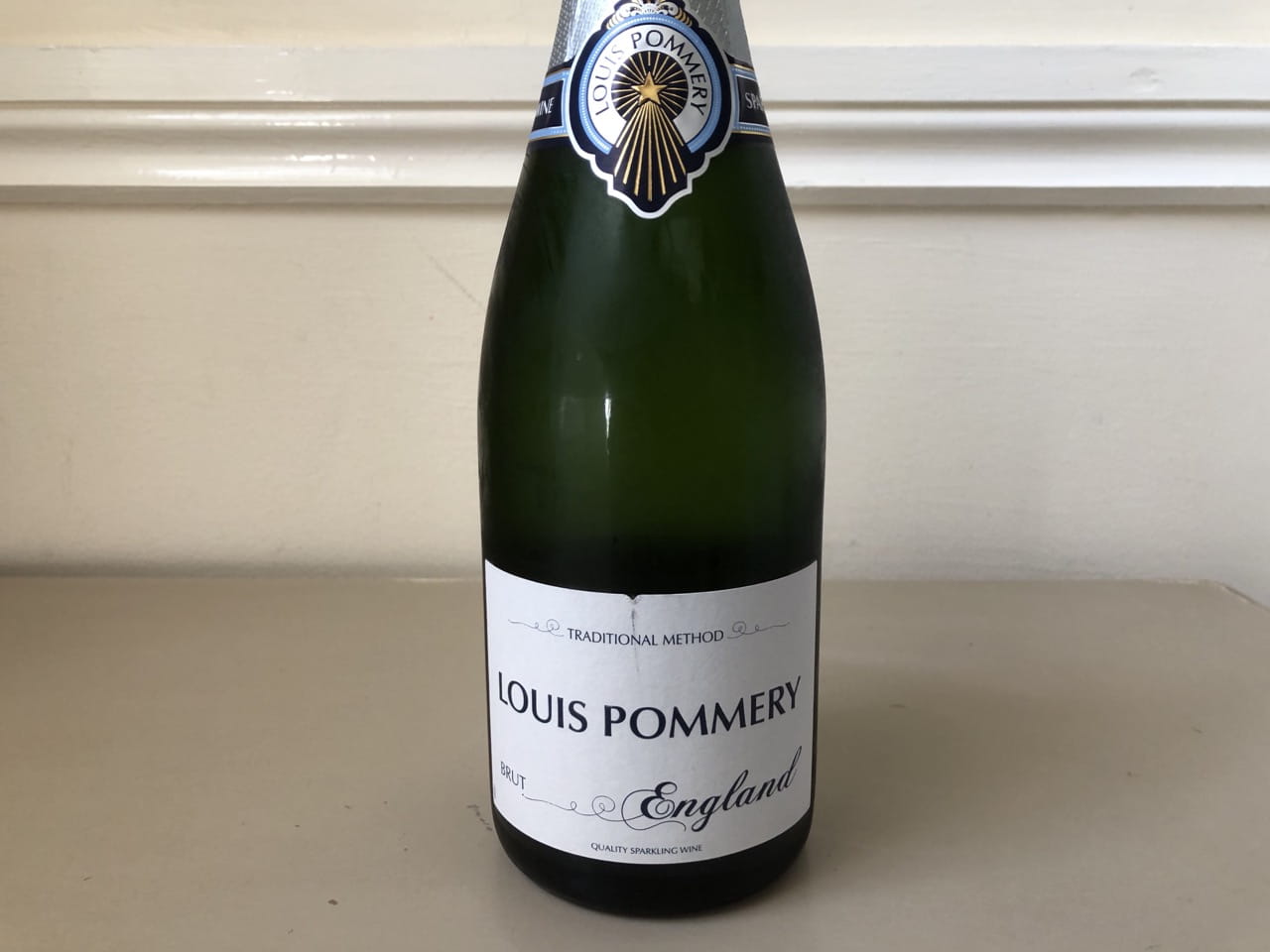 The standard of English sparkling wine is already high but I can’t remember being as impressed by a homegrown sparkling wine for a while as I am by this bottle. Of course you could argue that it’s not really English at all as it’s made by the team at Vranken Pommery in collaboration with Hattingley Valley in Hampshire. 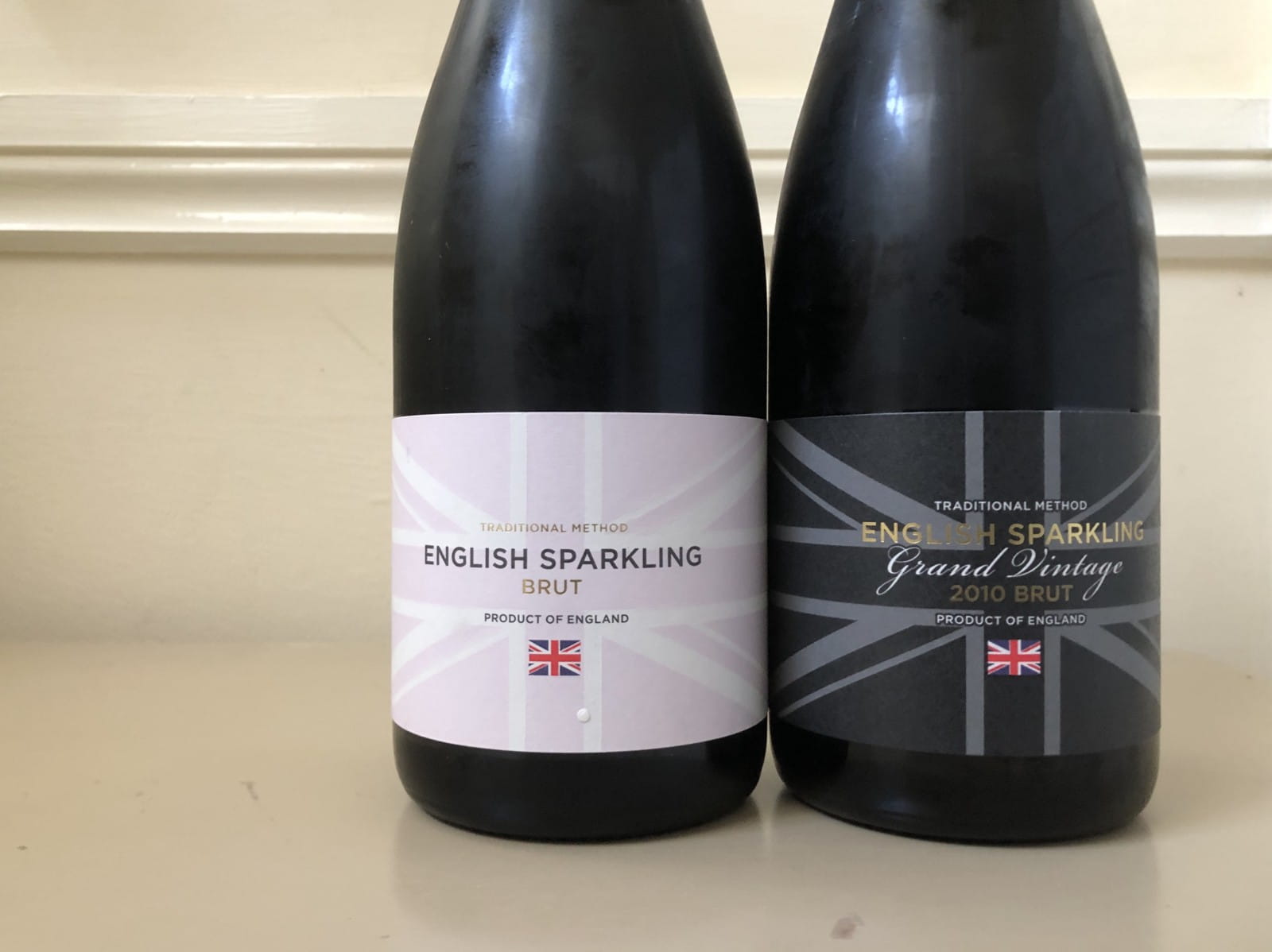 What to recommend as my match of the week in this astonishing week for British sport, and especially athletics? Well, what else but Jessica Ennis' post-event treat of “a few glasses of wine and lots of rubbish food”! 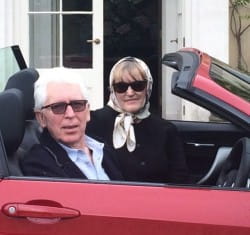 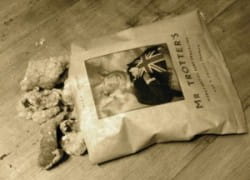