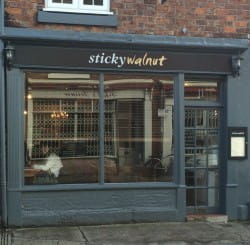 This is not so much a review as a report from the front line on the UK’s most unlikely gourmet hotspot, Sticky Walnut in Chester. 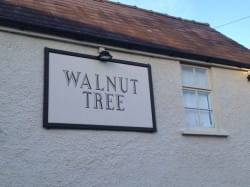 The Walnut Tree at Llandewi Skirrid has been on my radar for as long as I've been interested in eating out. First under Franco Taruschio and now Shaun Hill, it’s been a place I’ve returned to every couple of years, always wondering why I don’t go more often. 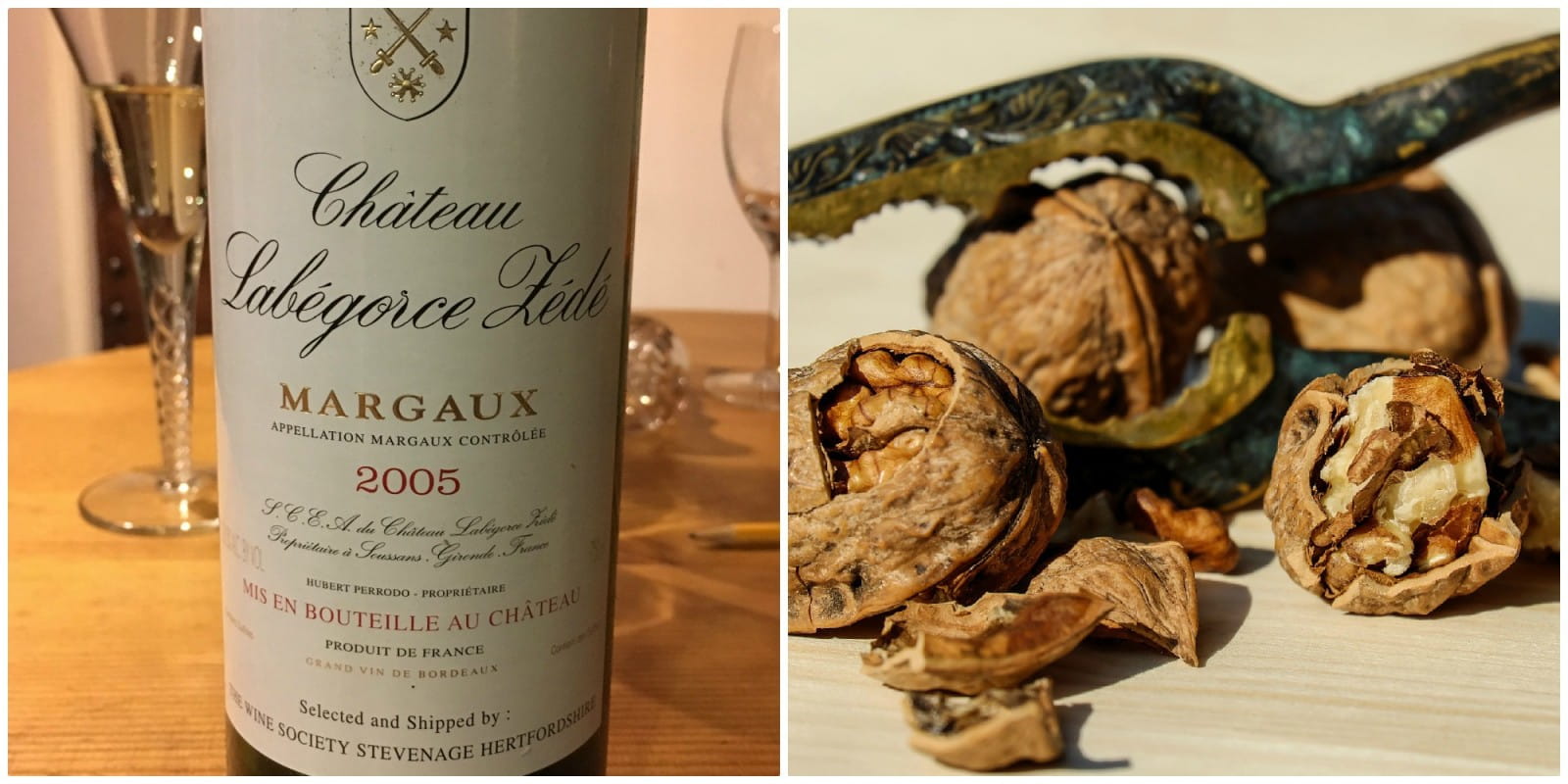 There’s nothing I love more than a surprise when it comes to food and wine pairing and I would not in a million years have predicted that a pukka Bordeaux would go with this exotic Turkish dish.