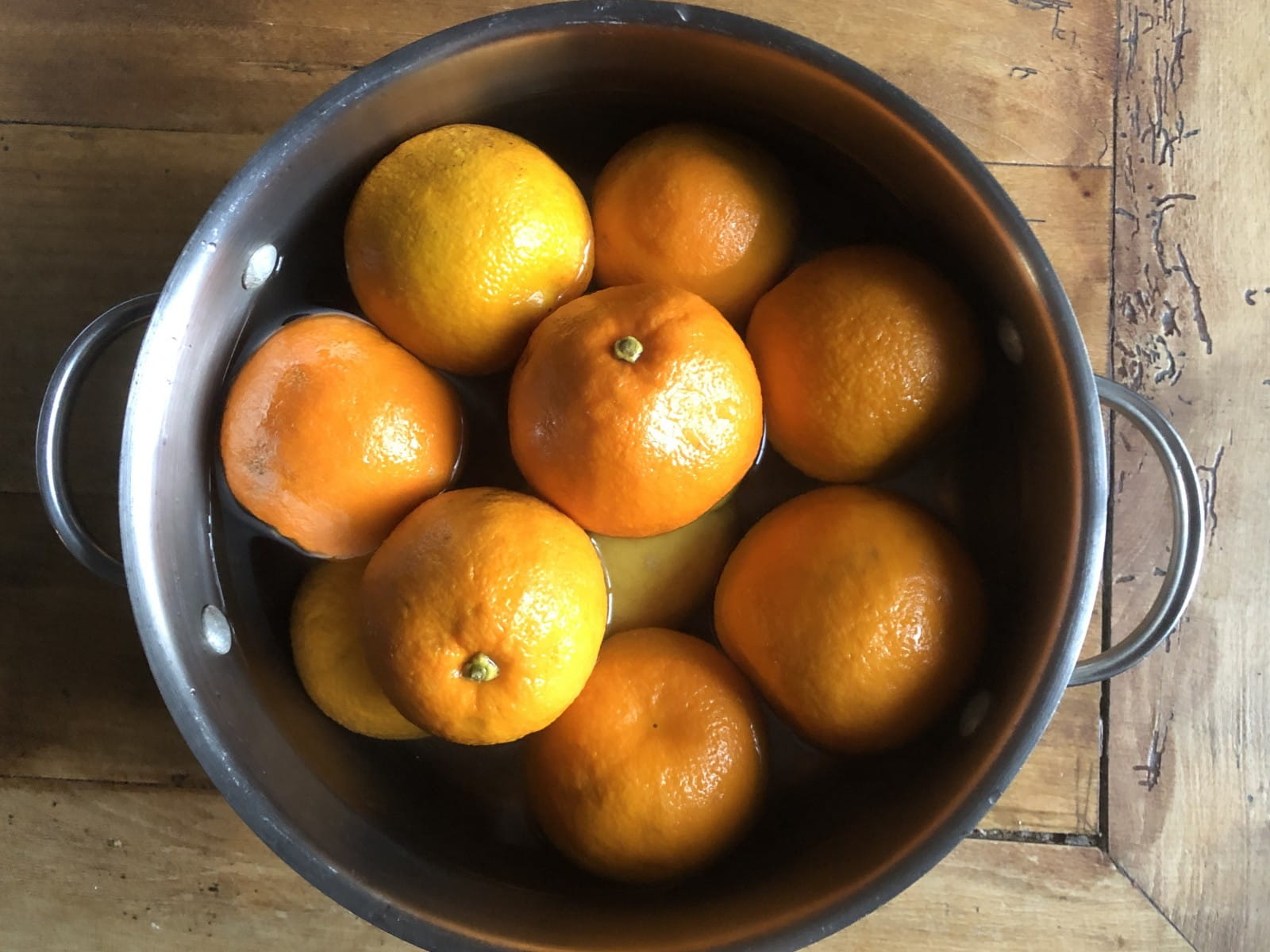 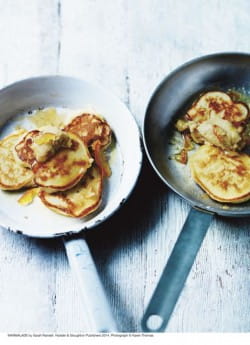 My friend cookery writer Sarah Randell has written the most enchanting book on marmalade full not only of great marmalade recipes but also some delicious ways of using them. 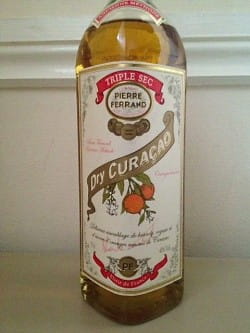