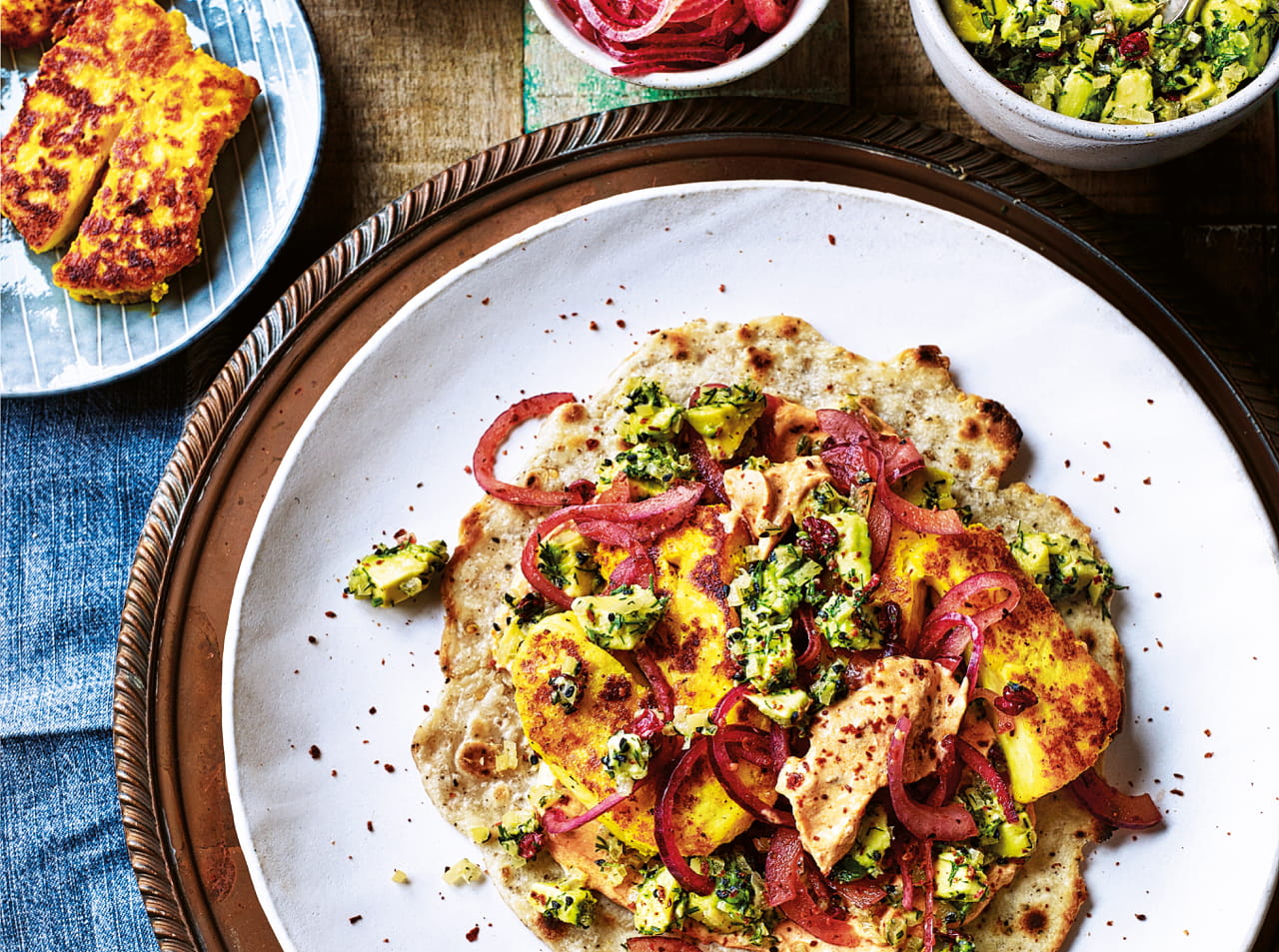 Like many of Sabrina Ghayour's fans I've been hugely looking forward to her new book Bazaar which brings her vibrant cooking style to vegetarian food. You'll need to get a copy of your own (unless you're a subscriber and stand to win one if you're lucky) but here's a taster.