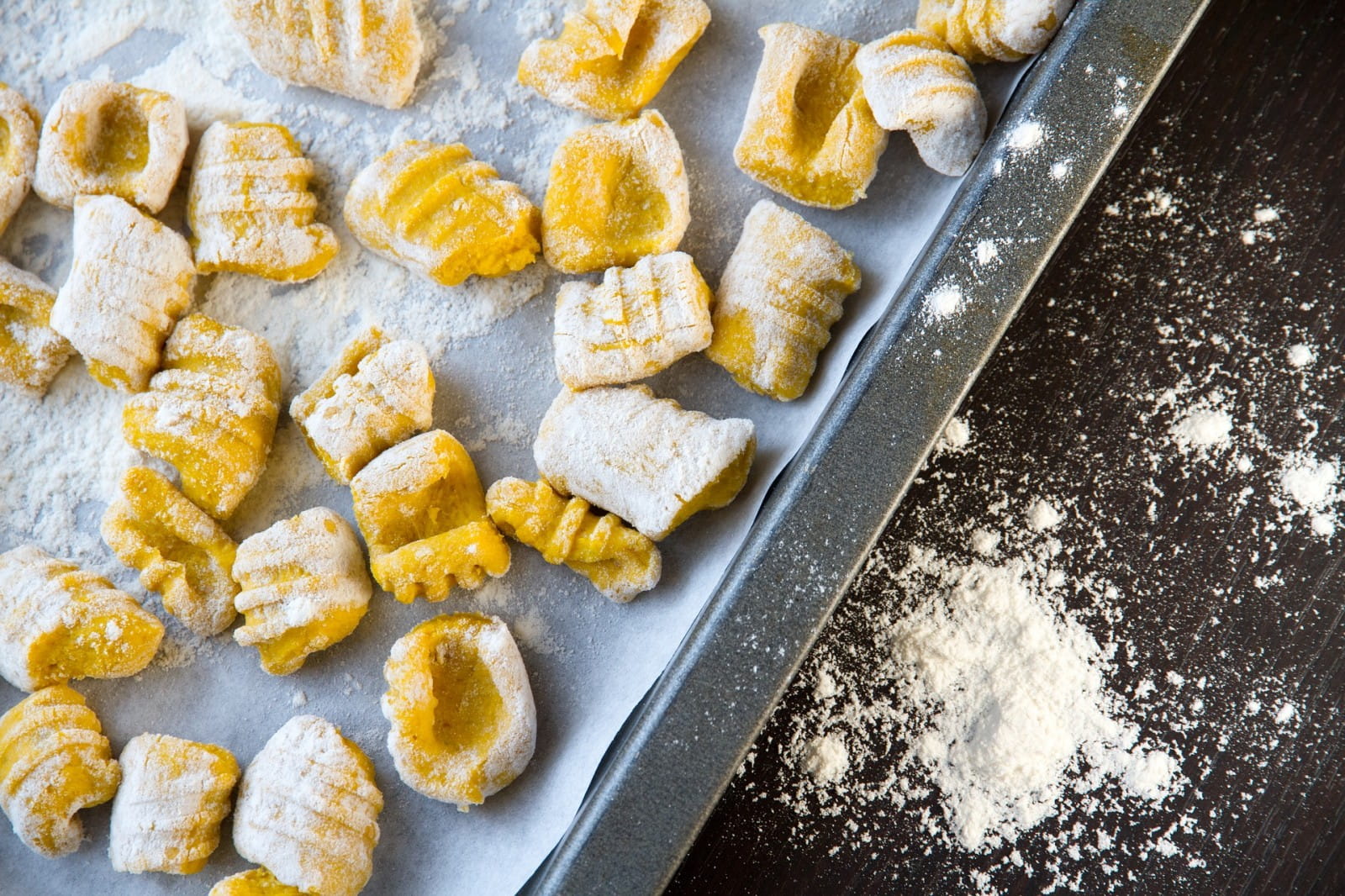 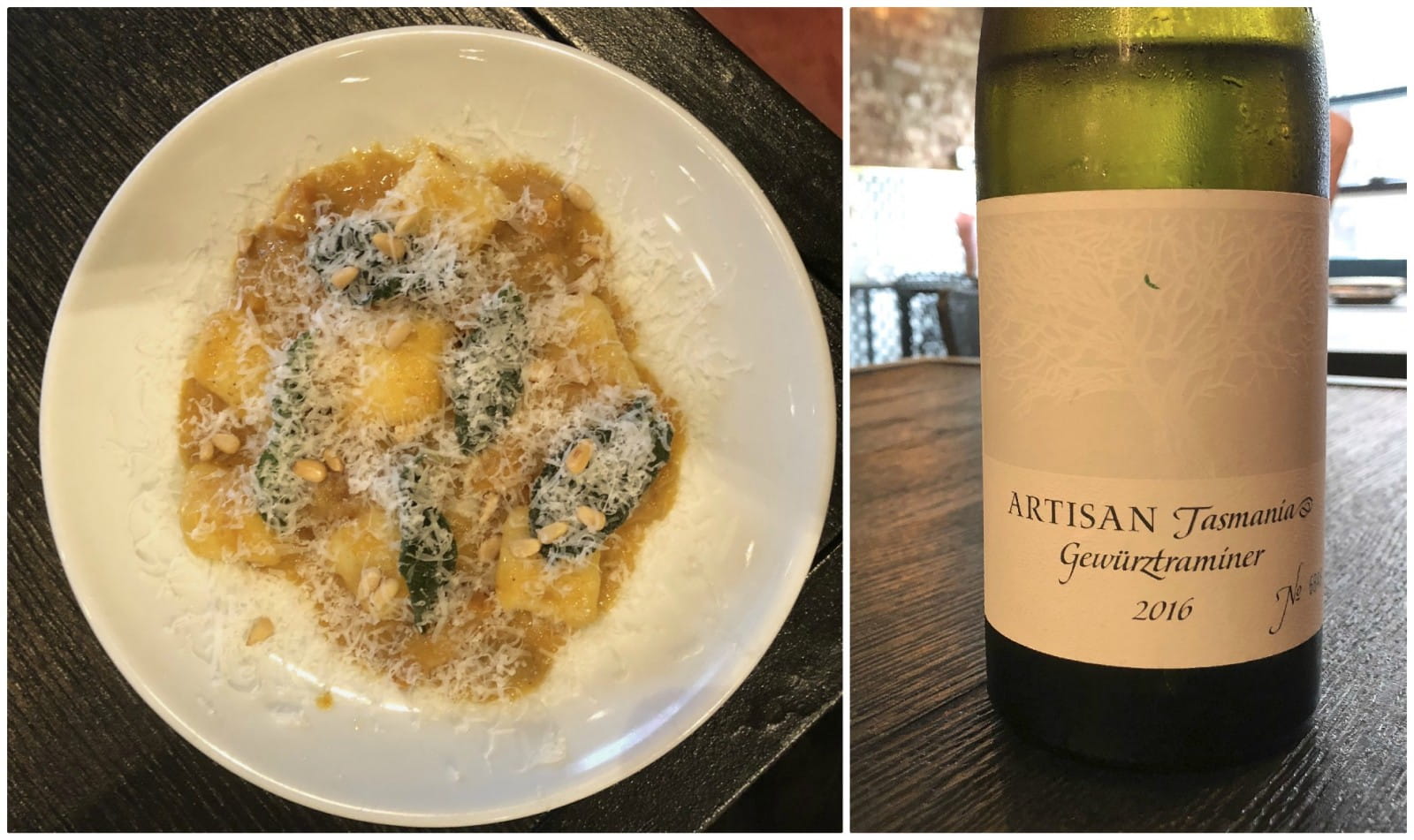 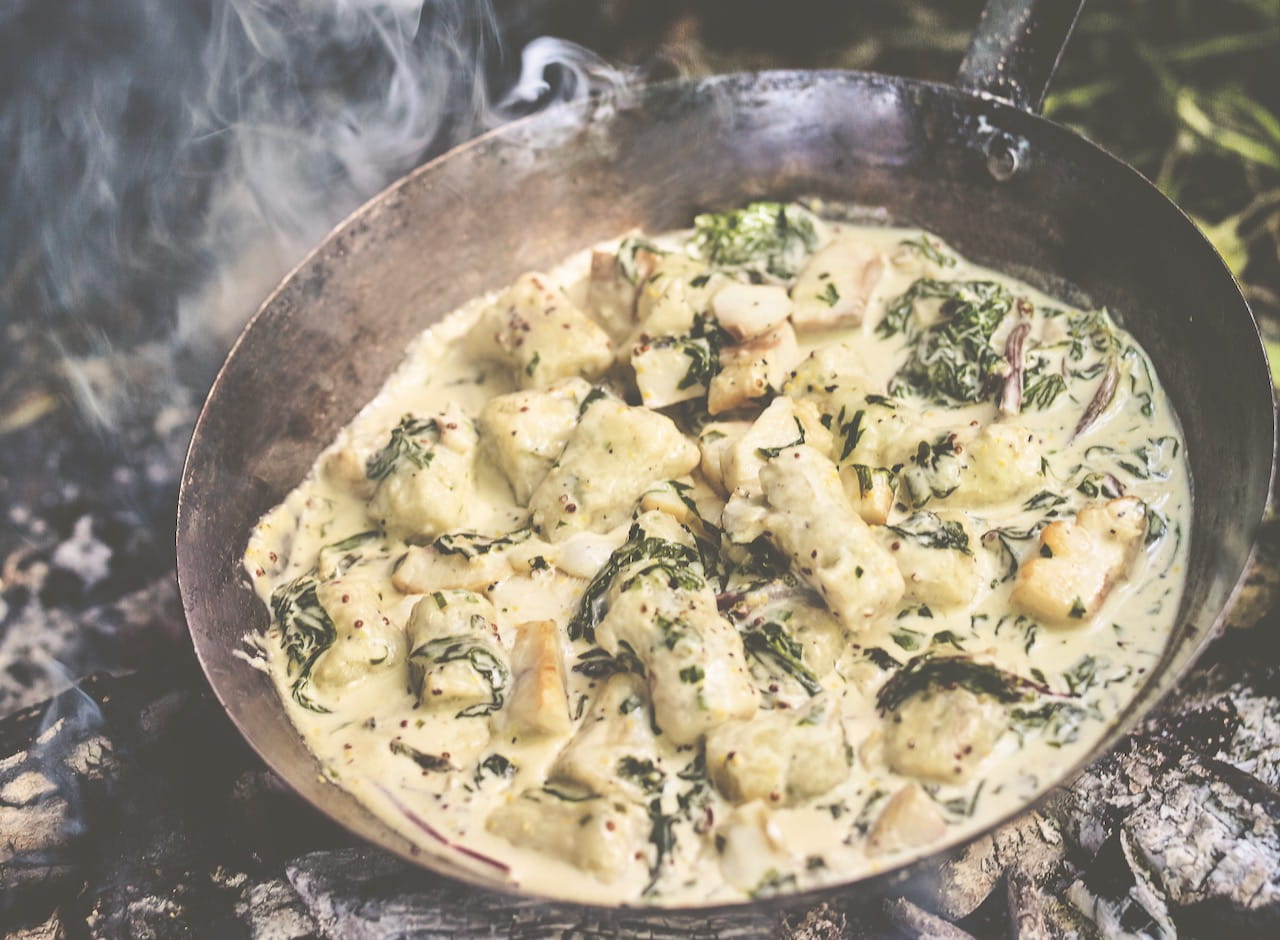 A super-easy, delicious, midweek supper from Gill Meller's latest book Outside which you could, as he says, cook indoors or outdoors.