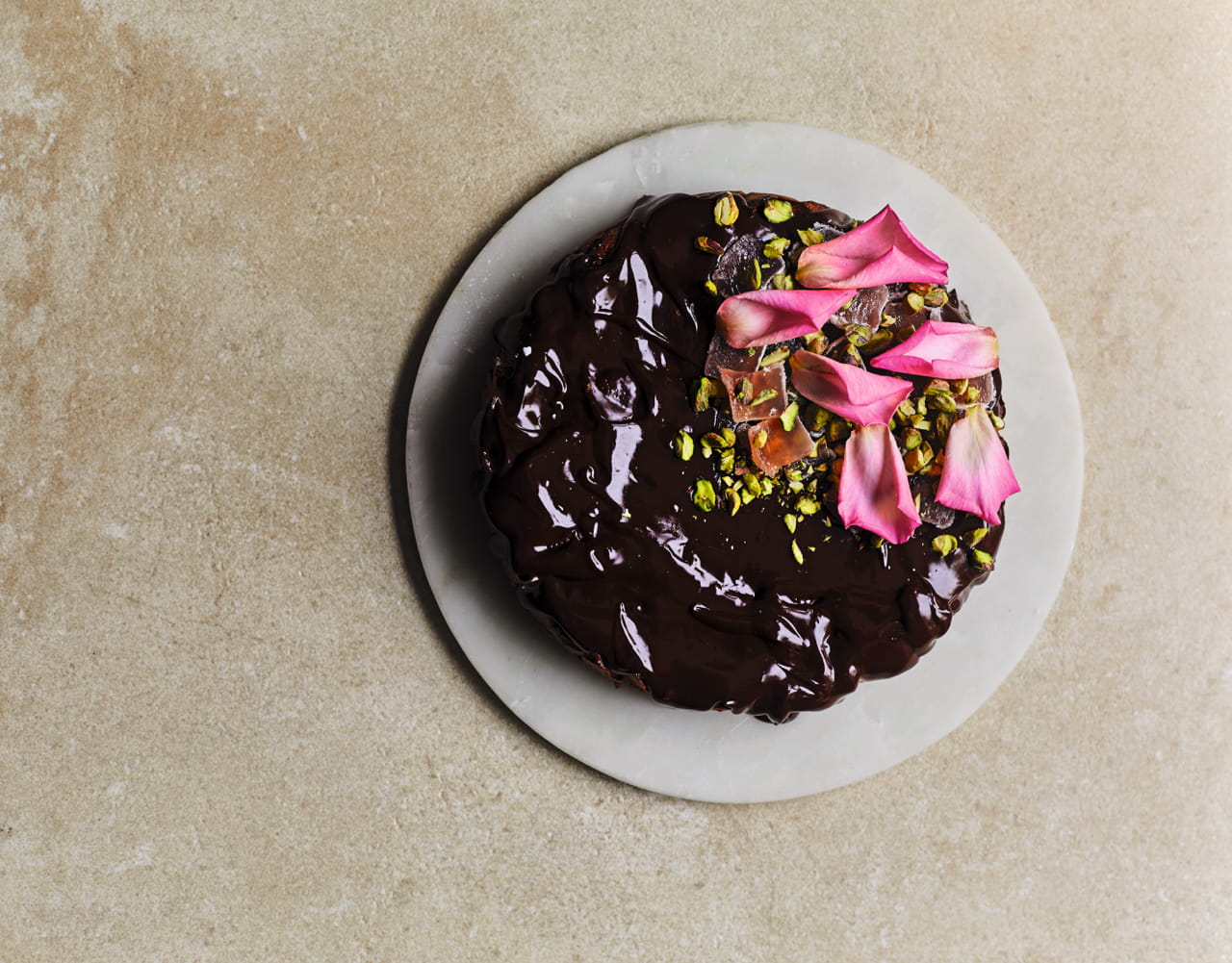 If you're looking for a cake to bake for Mother's Day - or any other special occasion - I can't think of a more glamourous recipe than this one which comes from one of my favourite cookbooks of 2020, Claire Thomson's brilliant Home Cookery Year. 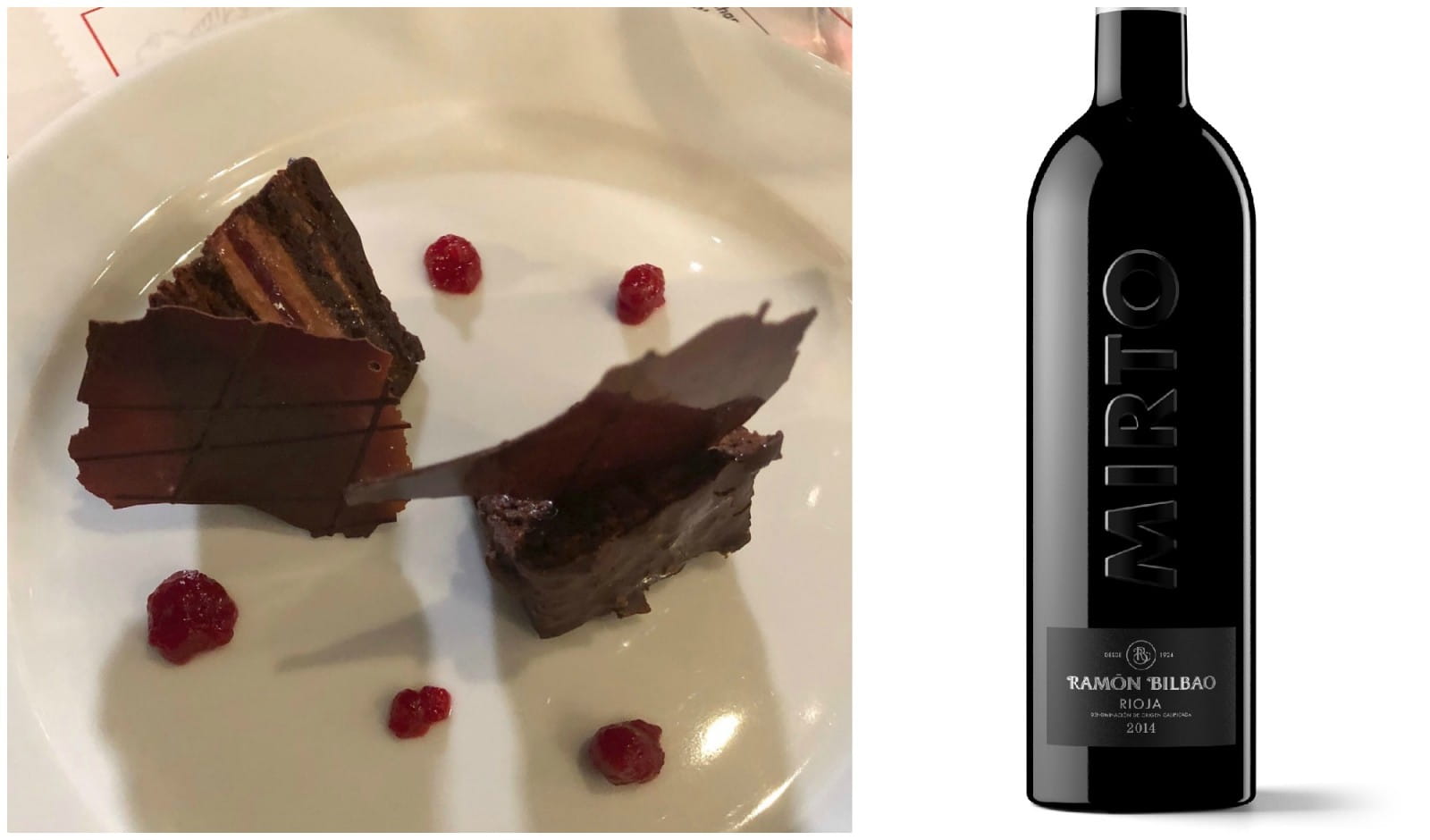