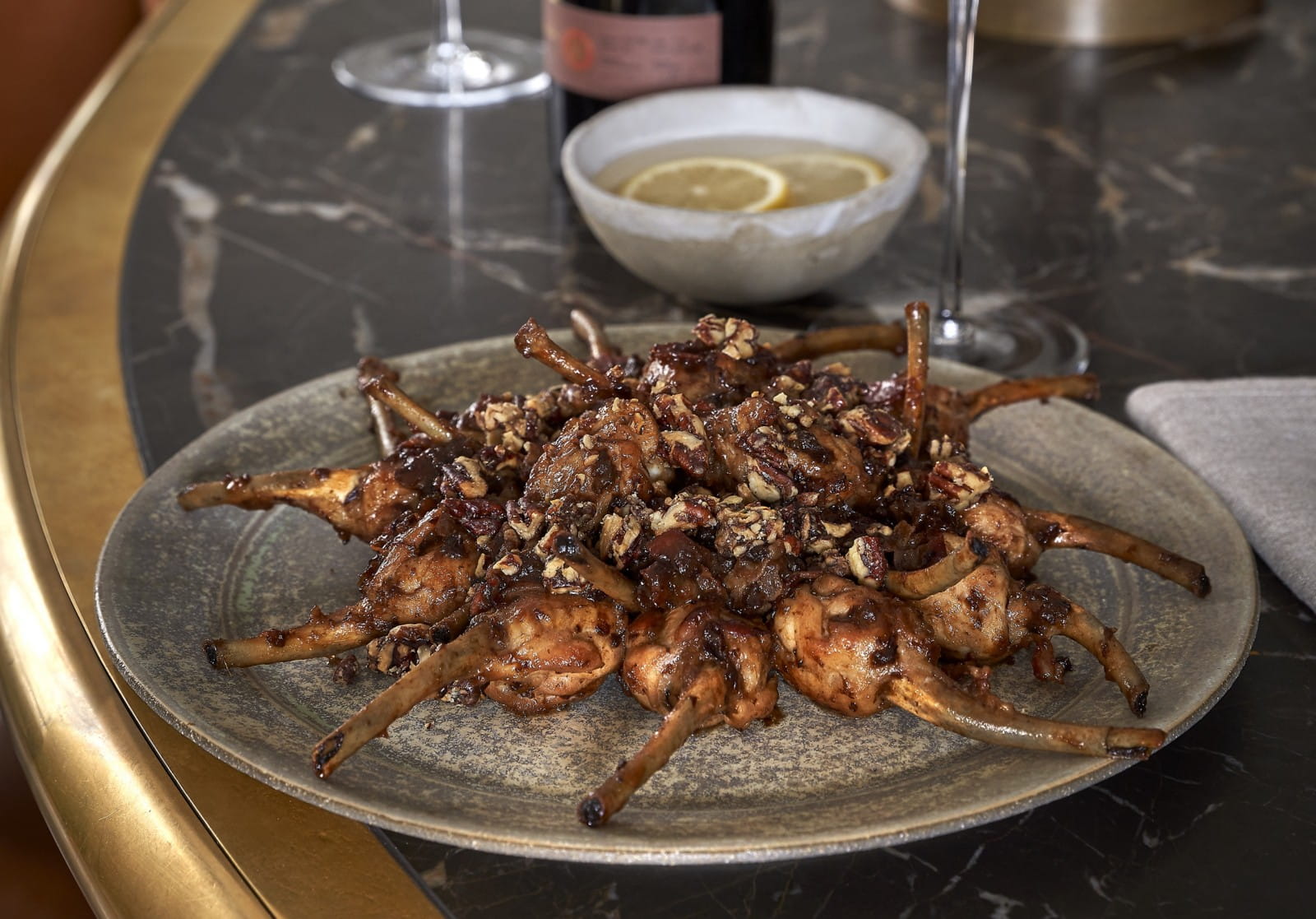 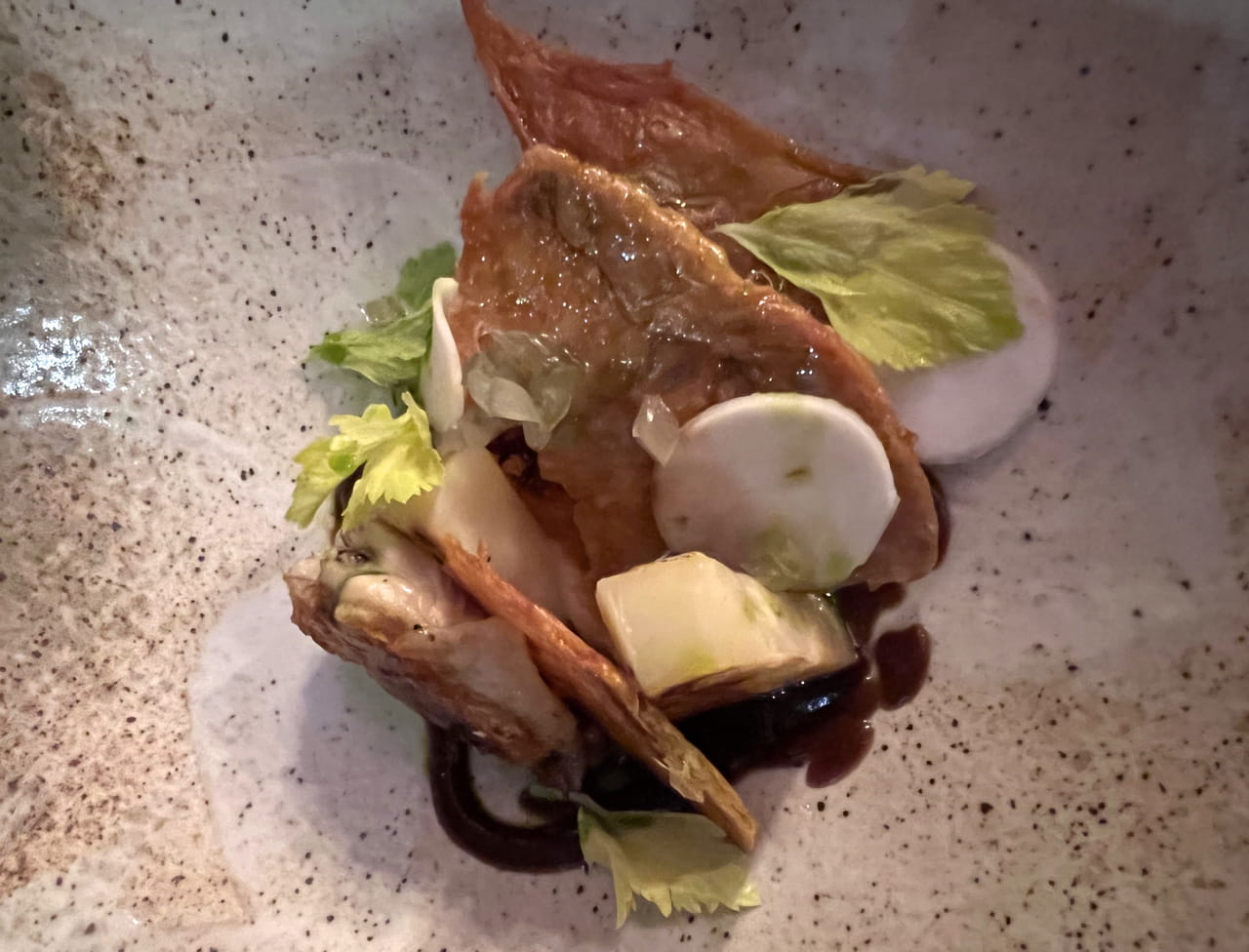 There were a couple of contenders for match of the week this week. I particularly enjoyed a gin and tonic with my king prawn coconut curry for a start but I’m going for this pairing as it’s always tricky to know what to drink with an very old wine. 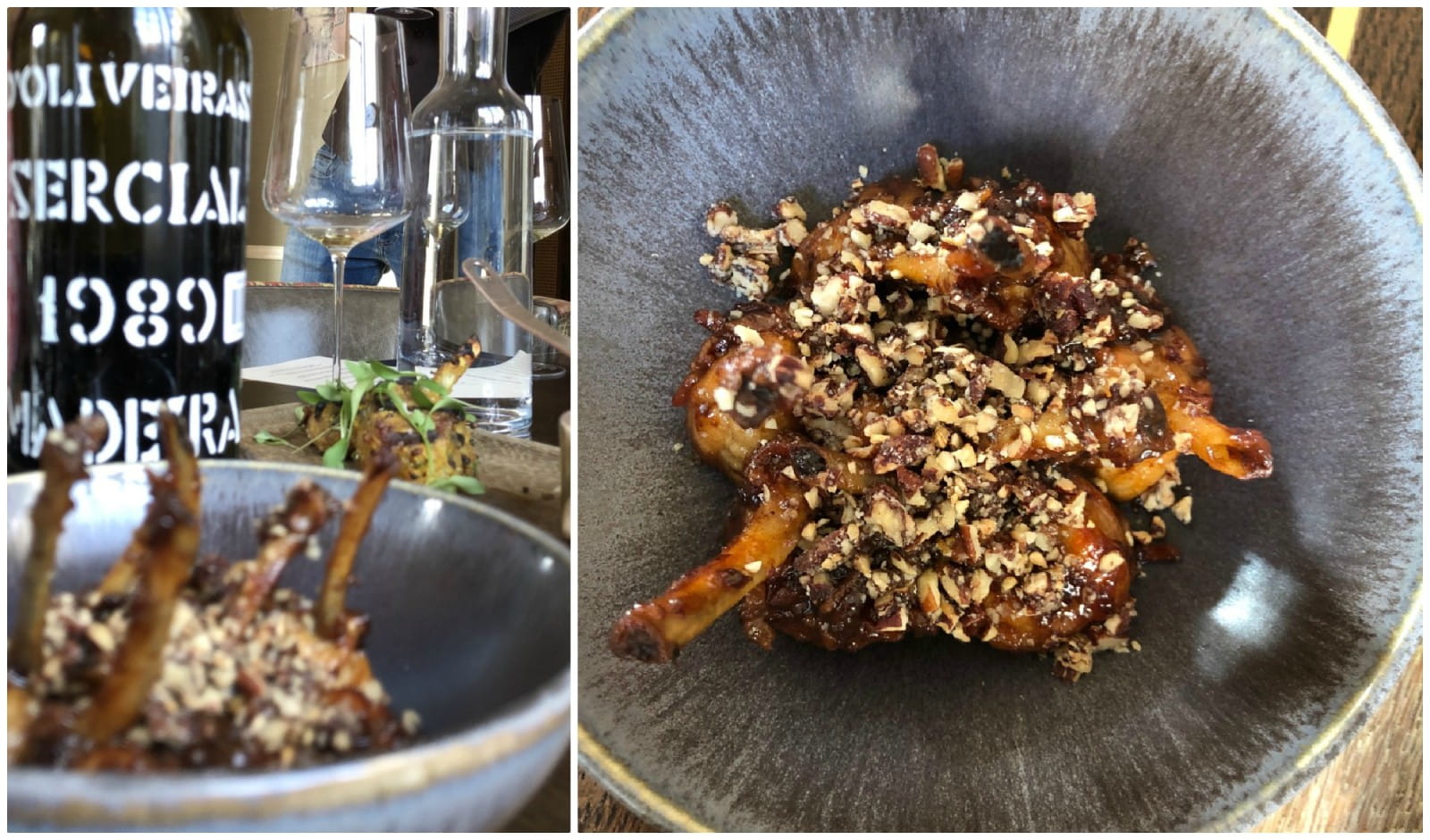