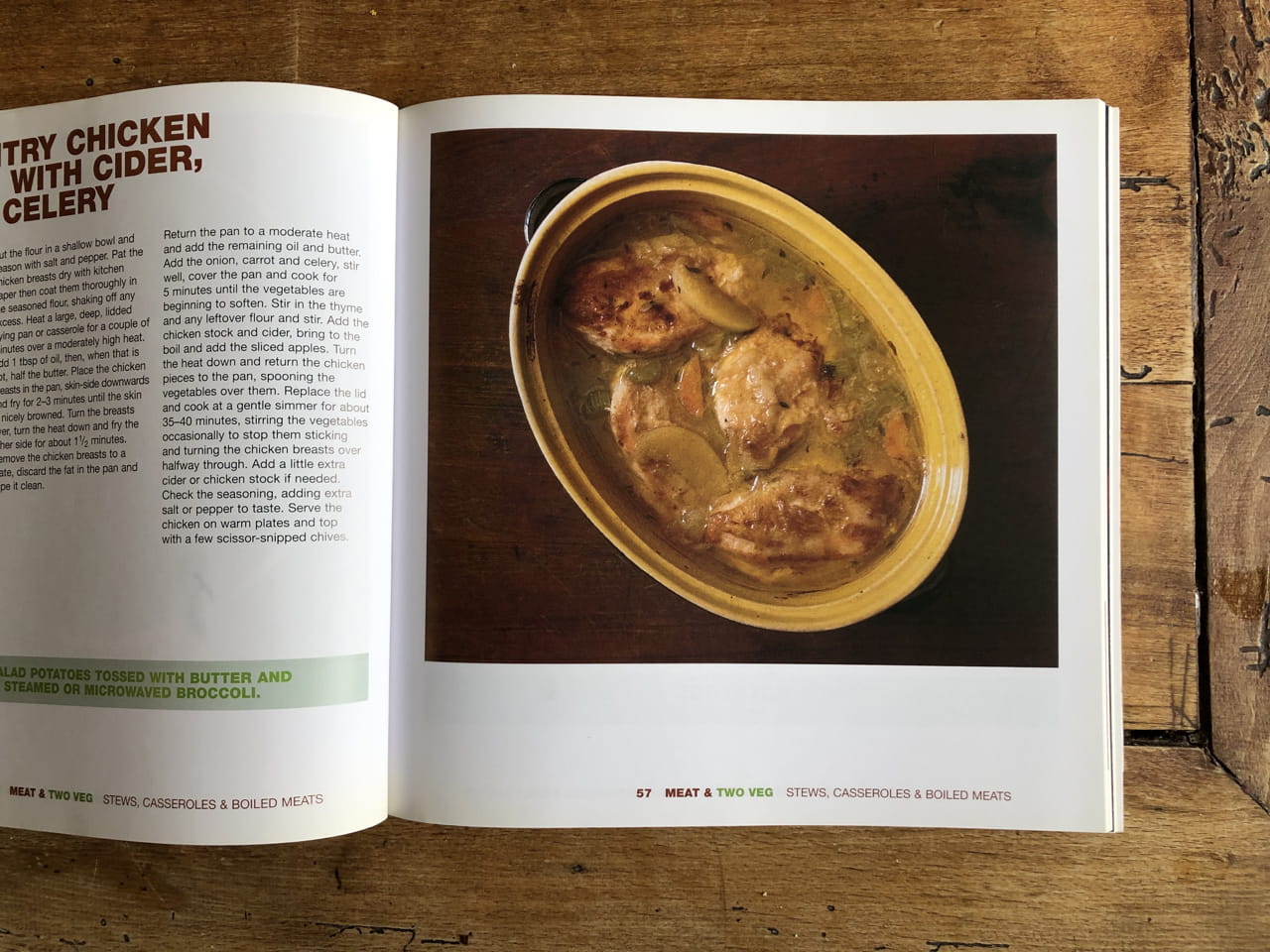 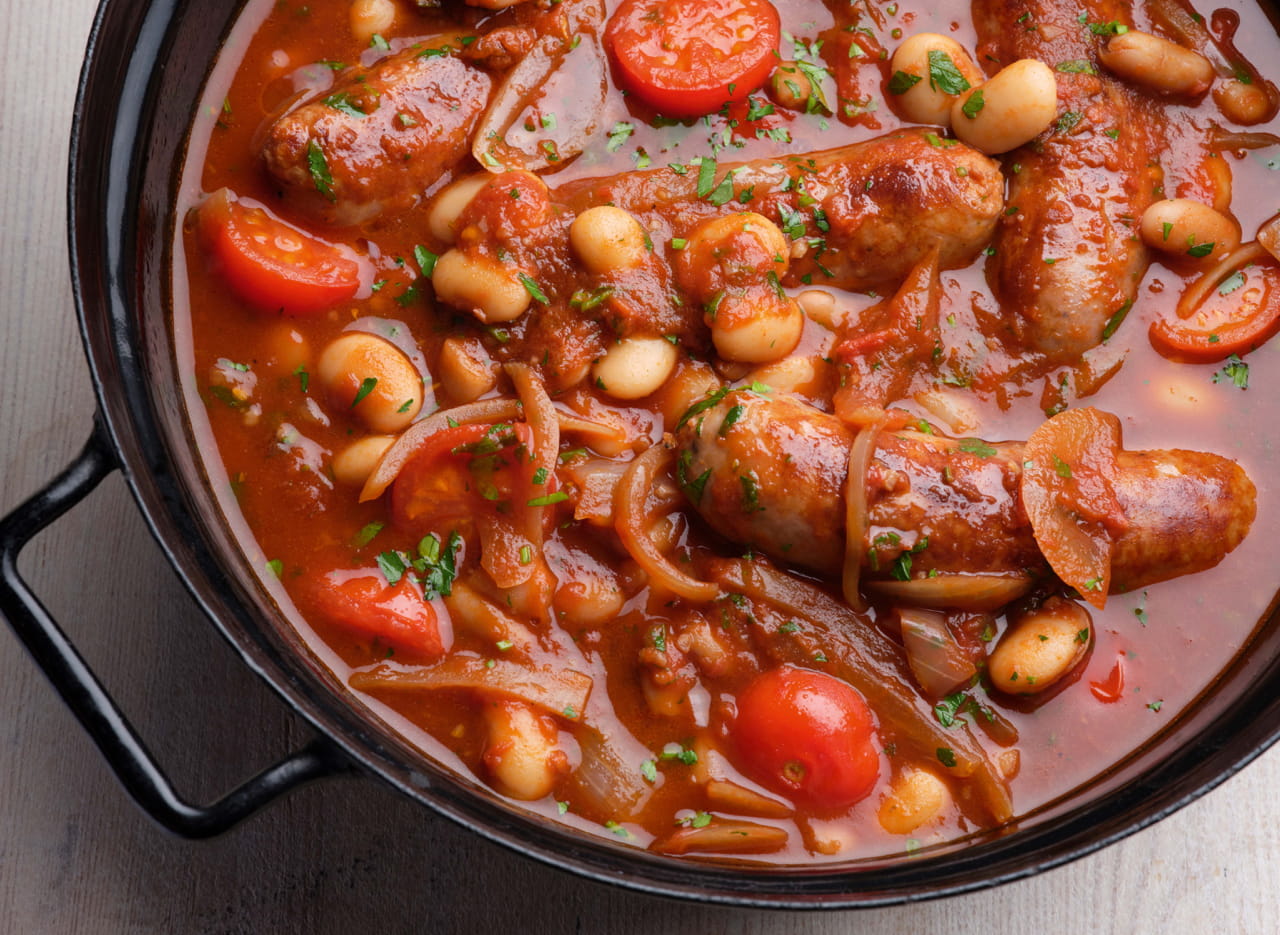 You might associate Tom Kerridge with fancy cooking but his time with footballer Marcus Rashford has found its way into his latest book Real Life Recipes which are, as the tiitle suggests, basic easy recipes to cook for the family. This hearty sausage dish is perfect for the chilly weather we're having now 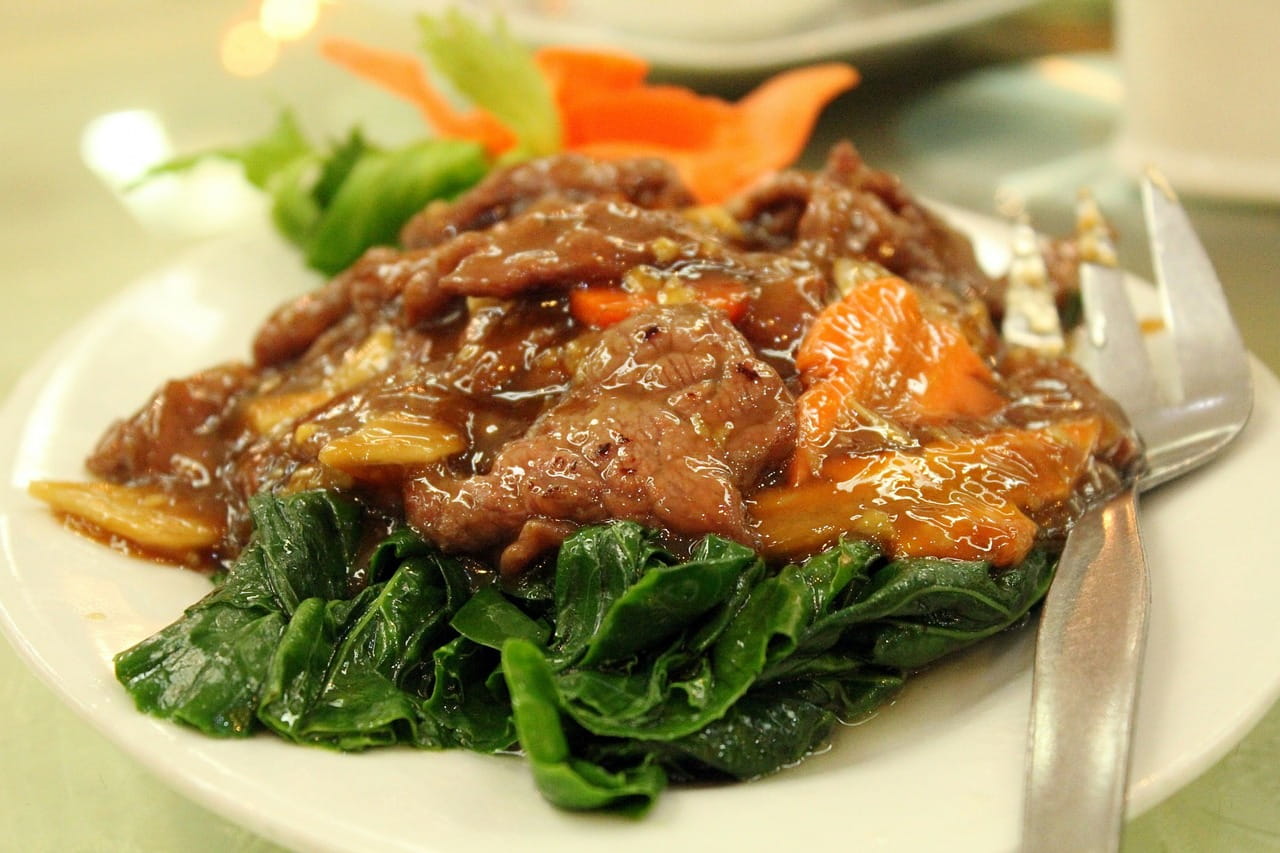 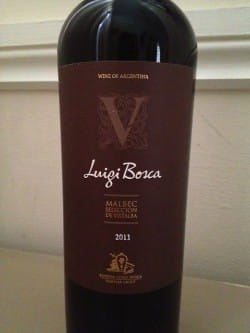