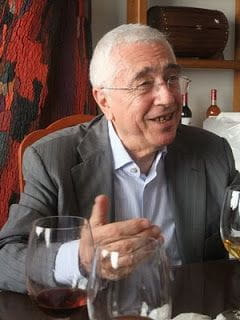 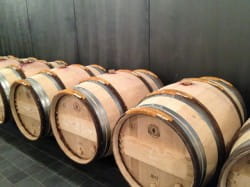 What makes a great wine?

You don’t often get the chance to have a philosophical discussion about what makes a wine great with a winemaker that actually makes one. Let alone one who thinks more like a philosopher than a marketing man.