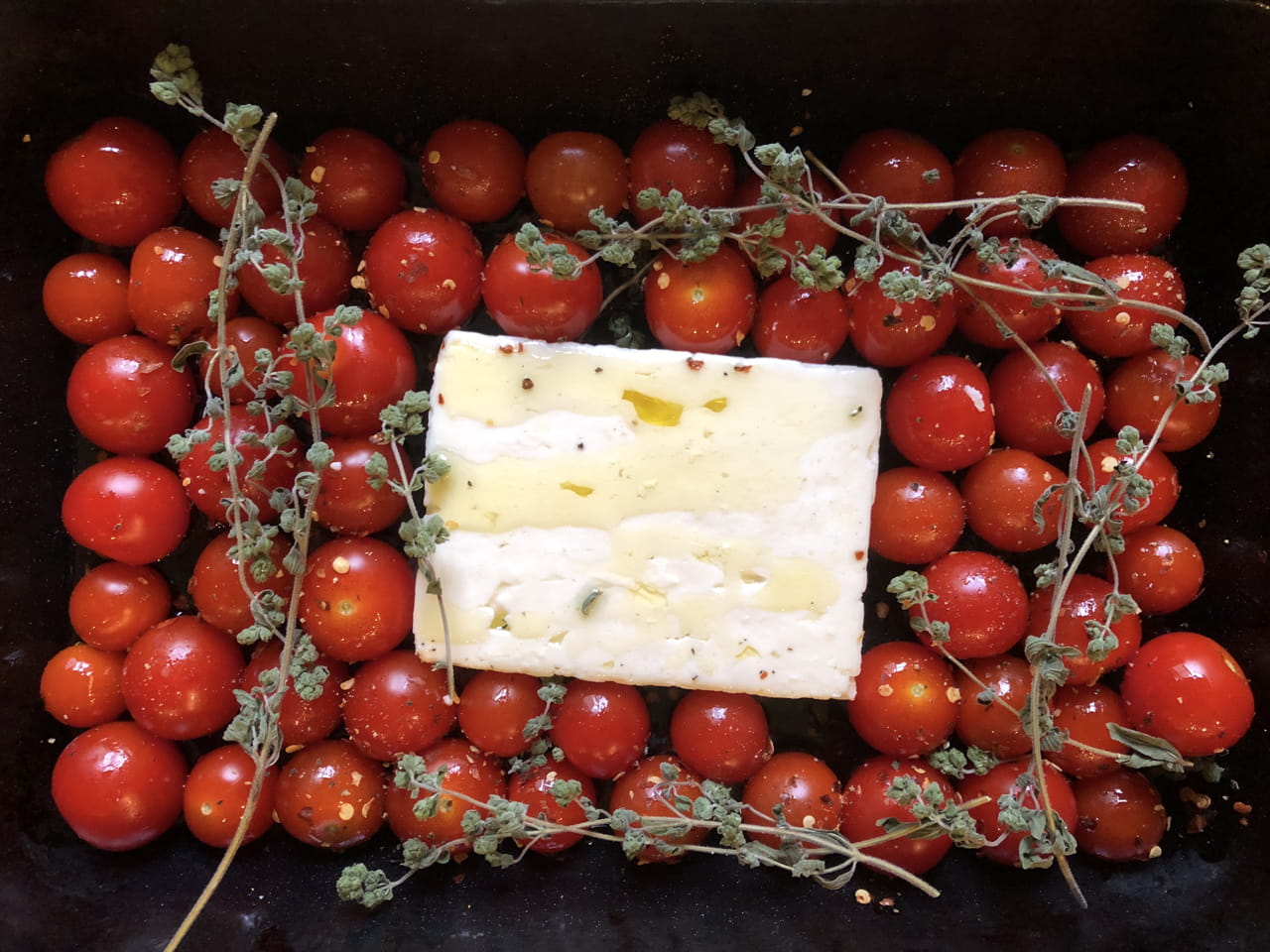 With that baked feta and tomato pasta recipe going viral on TikTok, feta is certainly having a moment but what sort of wine do you pair with it? 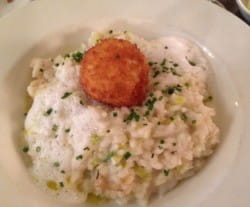