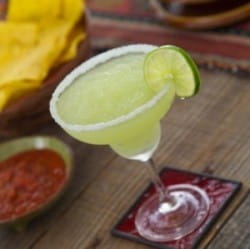 "Here’s the disappointing thing about Mexico: the margaritas there are often appalling. There’s a pretty simple reason for that – Mexicans don’t really drink them. They’re far more comfortable drinking straight tequila and beer – in fact it’s pretty unusual to see them drinking anything else. Even in the upmarket restaurants we went to in Mexico, people don’t seem to drink much wine or cocktails.

So the Margarita may be a slightly gringo fad but it’s by far the most ordered cocktail in the world, and an incredible drink so here’s how to do it best:

Start by buying the best ingredients. Get fresh limes, make your own sugar syrup (boil up equal parts of caster sugar and water, constantly stirring until it’s disappeared, and then allow to cool) and buy good tequila.

How do you know if tequila is good? Well, for starters if it has a comedy sombrero on the bottle, chances are that it isn’t, but the best way to tell is to try and find tequila which says 100% agave on the bottle. Agave is the plant that tequila is made from, so avoid tequilas made from other sugars or with added sweetening agents like caramel.

So, for a traditional Margarita try this:

And for a blow-your-mind-best-margarita-I’ve-ever-had try:

For both these shake with ice and serve however you prefer. Unlike the picture above I like mine on the rocks with no salt, but the traditional serve is with a salted rim in a margarita glass (which is like a large coupette).

Mexicans eat and drink almost everything with lime and salt (even beer!) but personally I think that salt just hides the taste of the tequila, and that’s a crime!

Experiment with the tequila until you find your favourite (I really like Maracame, Harradura and Tapatio – you can buy a huge range online at www.thewhiskyexchange.com)

If you’re having friends round I suggest making a large batch of the sour mix (lemon, lime, sugar, agave) and then just pouring equal measures of mix and tequila into jugs with ice. It may not be authentically Mexican, but it’s a guaranteed way to have fun! 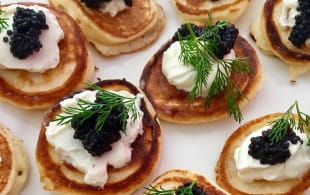 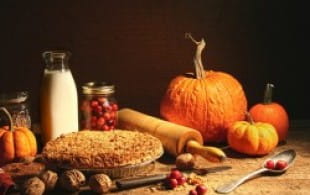 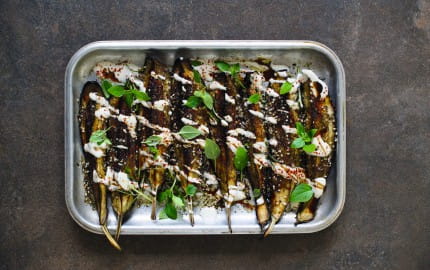 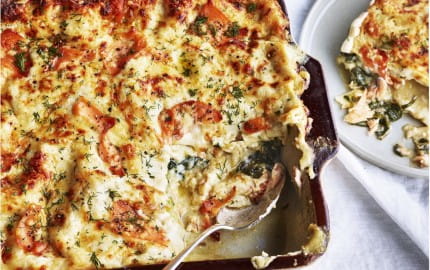