It's called Craft Union and includes a useful section on matching beer with food.

If you've never baked with beer before you'll be amazed how good the results are. You could, of course, substitute another pale ale for the Kipling.

100g Isle of Mull (or other) cheddar cheese, finely grated

Mix both the flours and yeast in a bowl. Add the beer and water and bring together. Cover with a wet cloth and leave to prove somewhere warm until it doubles in size.

Cut the dough in half and roll it out into a rectangle 5mm thick. Add the cheese, bacon and salt and knead. Brush the rectangle with beer and roll up like a Swiss roll.

Now prove again for about 30 minutes somewhere warm until they double in size.

When the bread has proved, put the tray into the oven and cook for roughly ten minutes or until golden brown (when tapped on the bottom the rolls should make a hollow sound)

Turn the rolls onto a wire rack until cool

Pour the remaining beer into a pan with the sugar. Warm until the sugar is dissolved then reduce it on a medium heat until a syrup is formed. Brush the glaze over the rolls.

Warm the bread in the oven for a couple of minutes before eating.

This recipe comes from Craft Union: Matching Beer with Food. You can buy the book from the Thornbridge shop for £14.95. 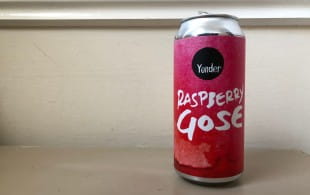 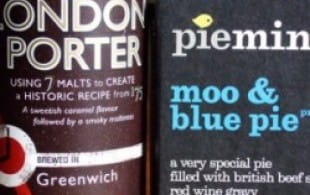 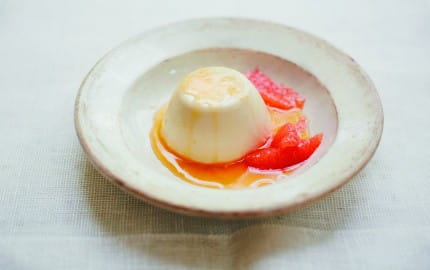