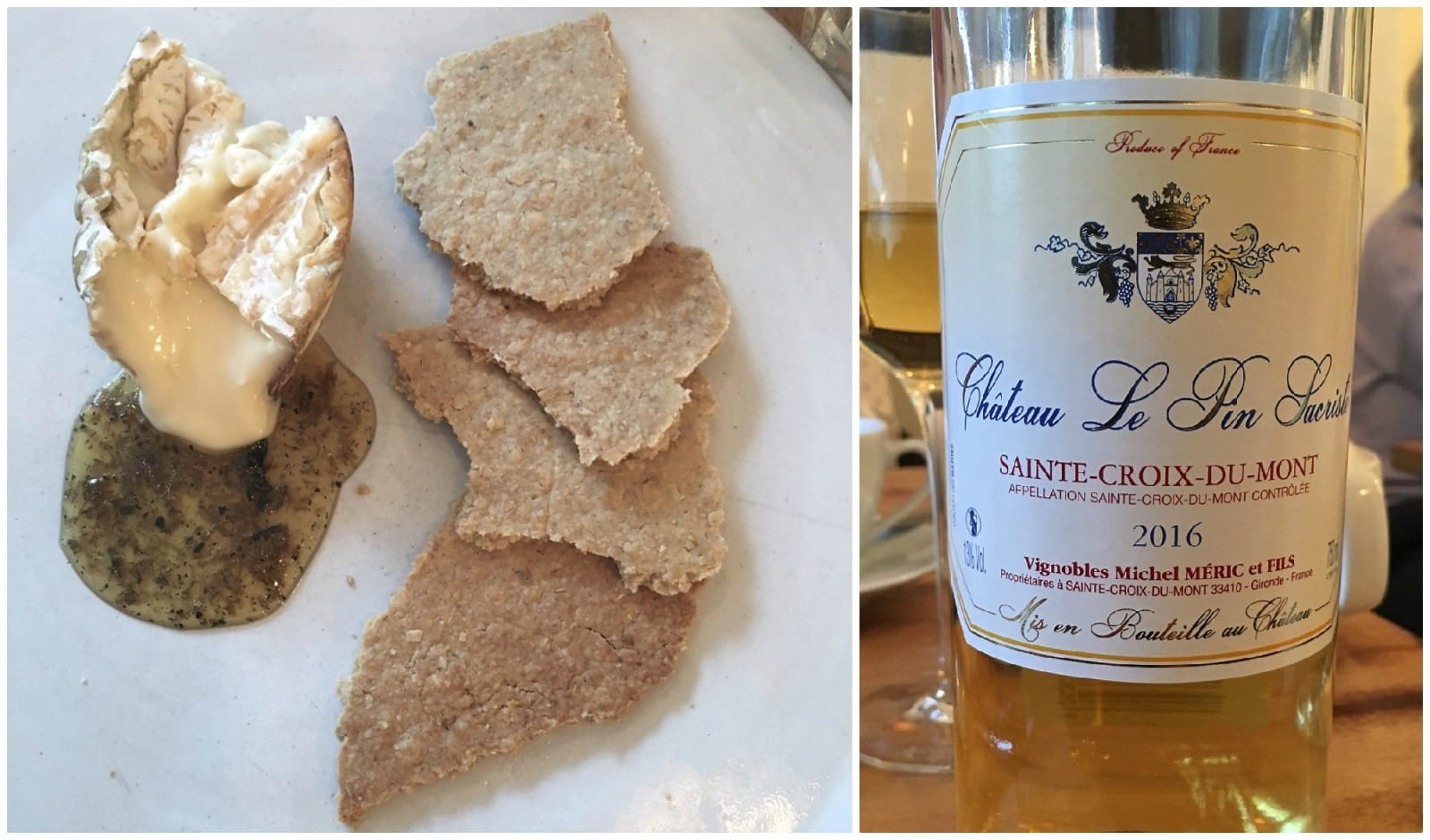 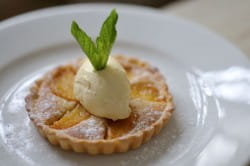 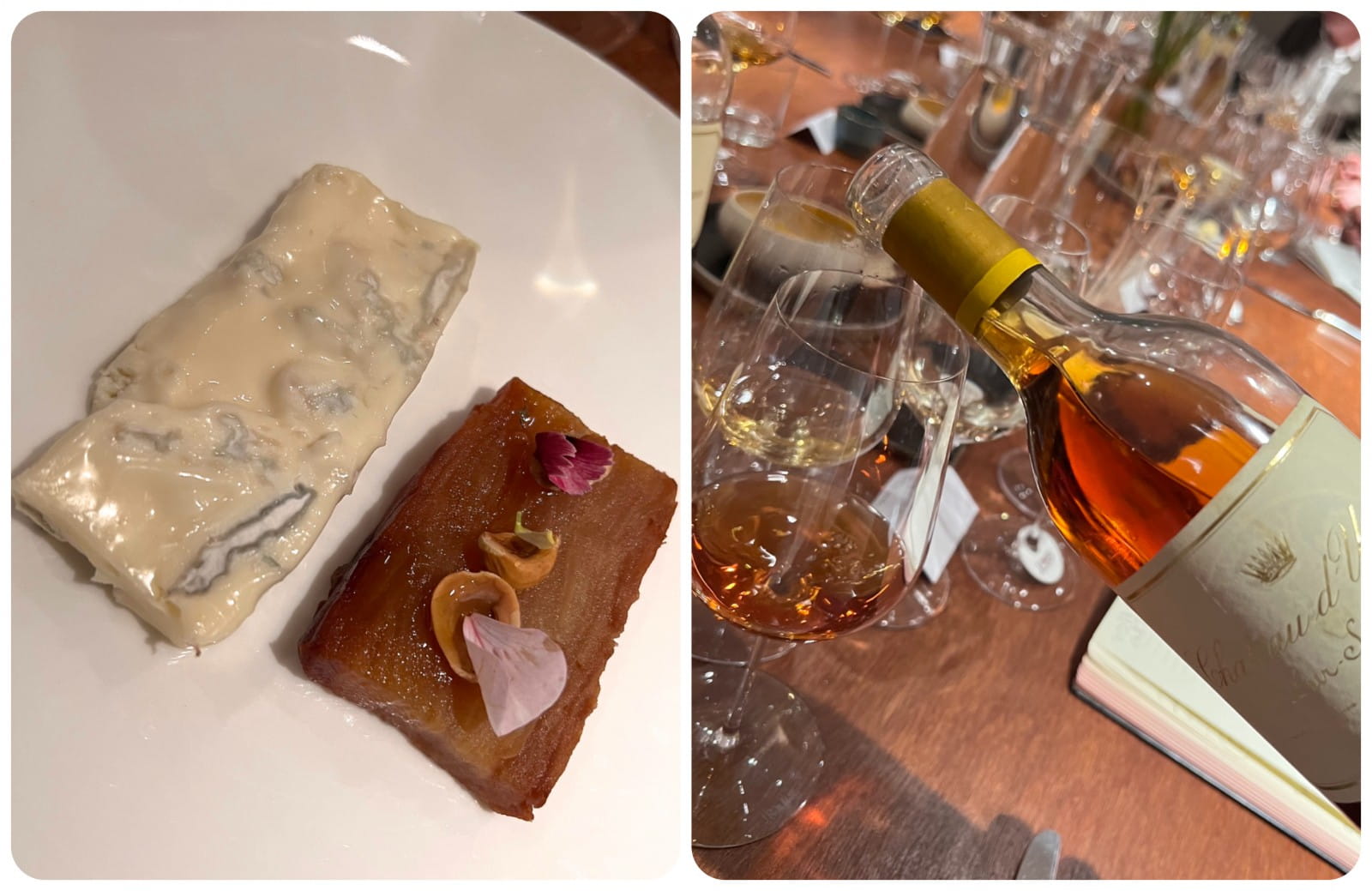 Chateau d’Yquem with Gorgonzola and a pressed apple terrine

OK, I don’t expect you to have a bottle of Chateau d’Yquem to hand, let alone a 1999 or 1989 vintage but this would work with any mature or not-so-mature Sauternes or similar sweet Bordeaux