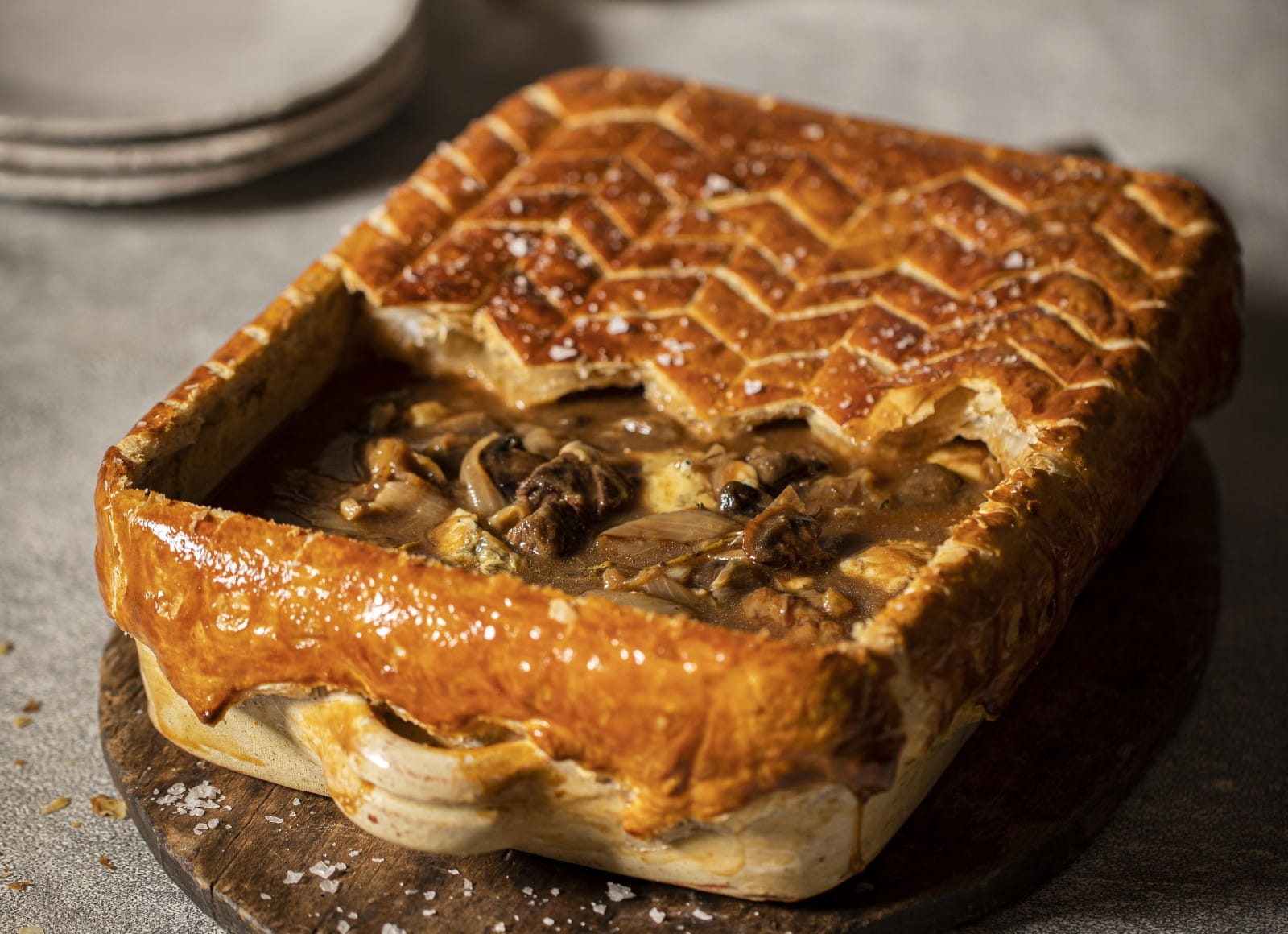 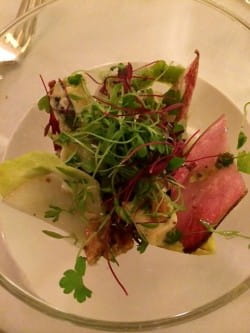 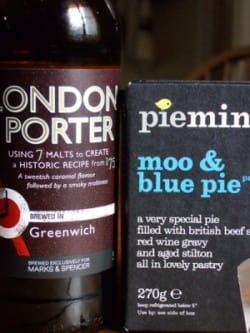 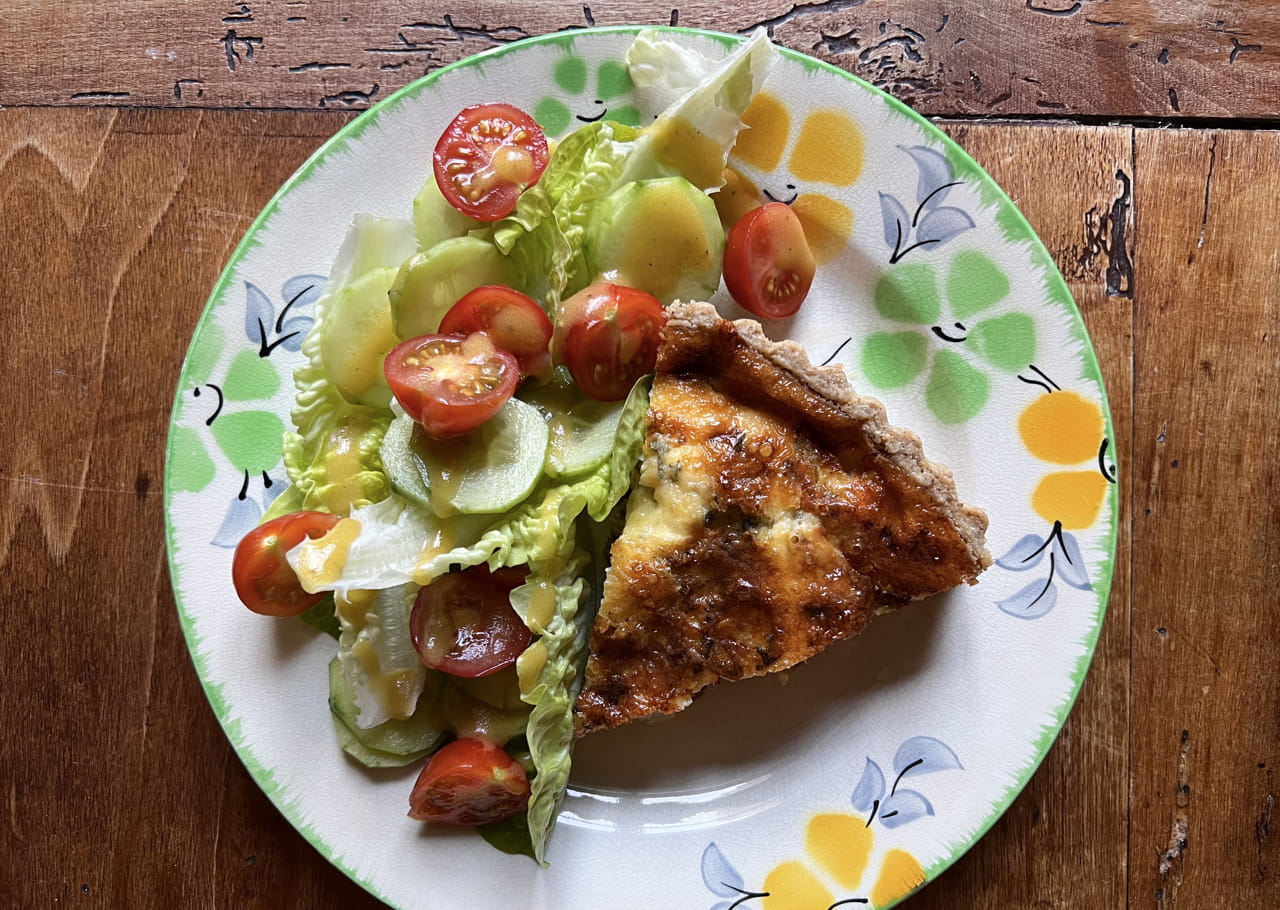 This week’s match of the week is the perfect illustration that you shouldn’t be led astray by your basic ingredient. 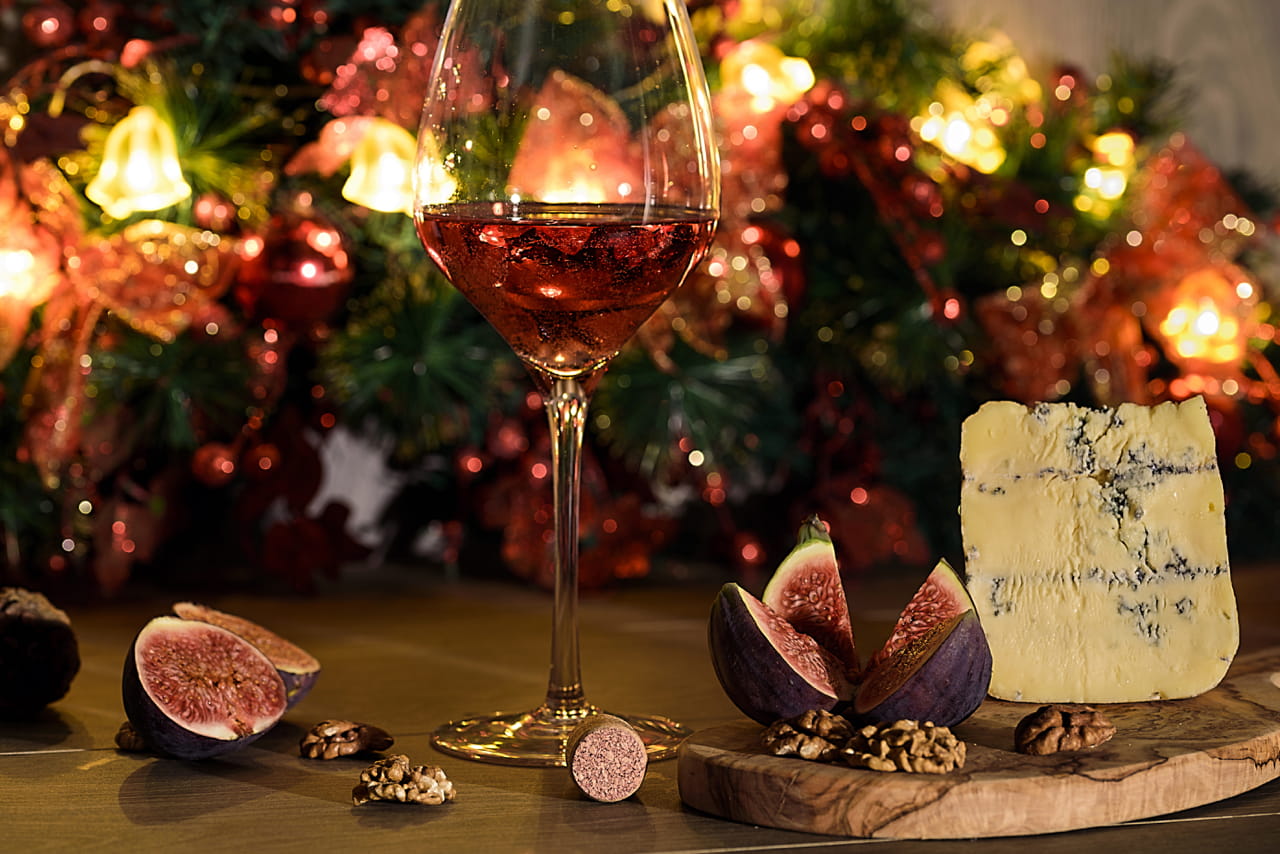 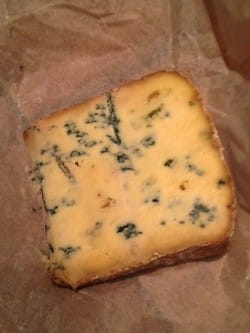 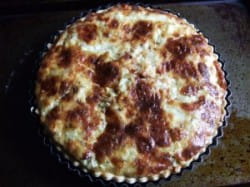 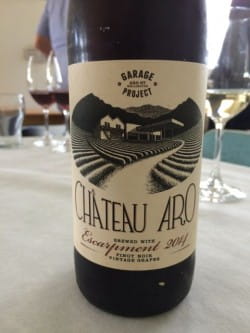