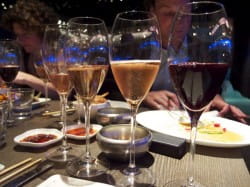 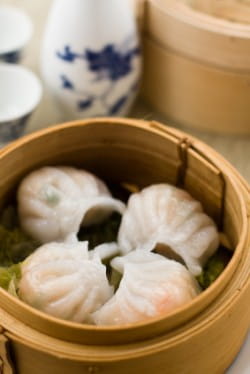 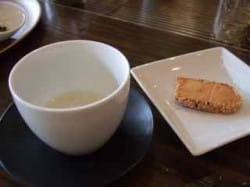 Beyond tea and biscuits