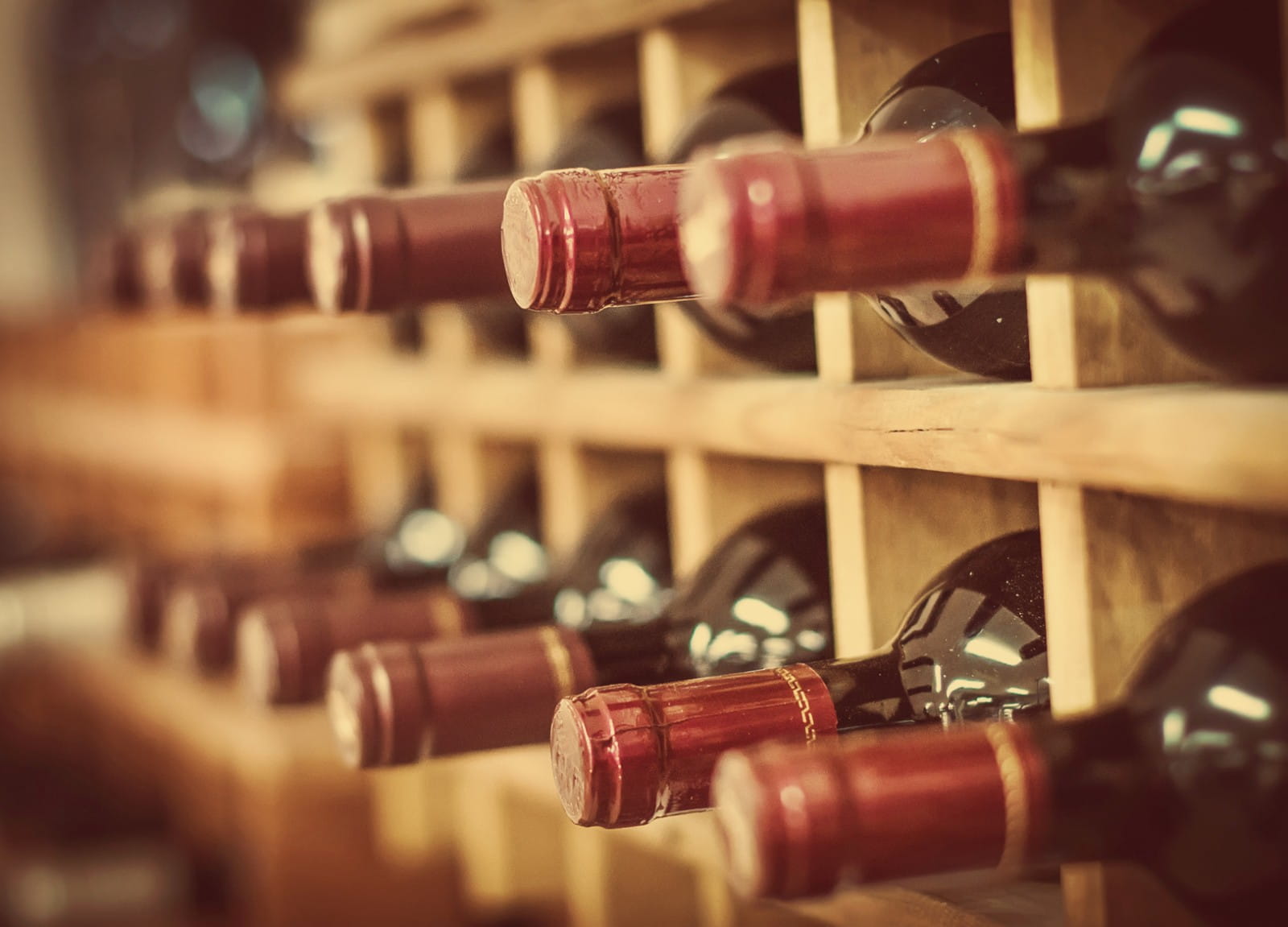 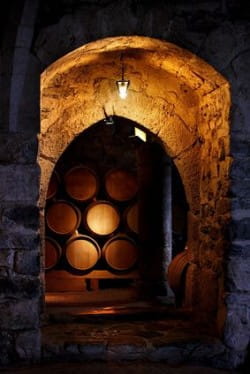 How to build a wine cellar from scratch

As I'm in the process of helping my son create a wine cellar I asked my Twitter followers if they had any tips to share. This incredibly helpful and detailed response came back from Mike of the wine blog Please Bring Me My Wine and he gave me permission to share it with you. 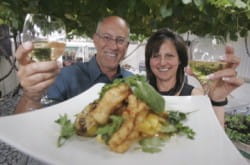