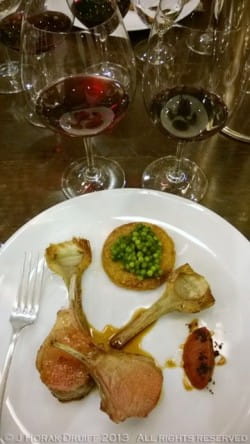 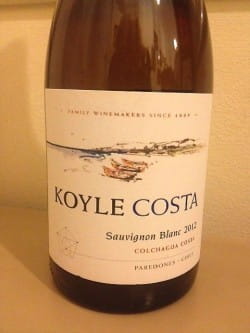 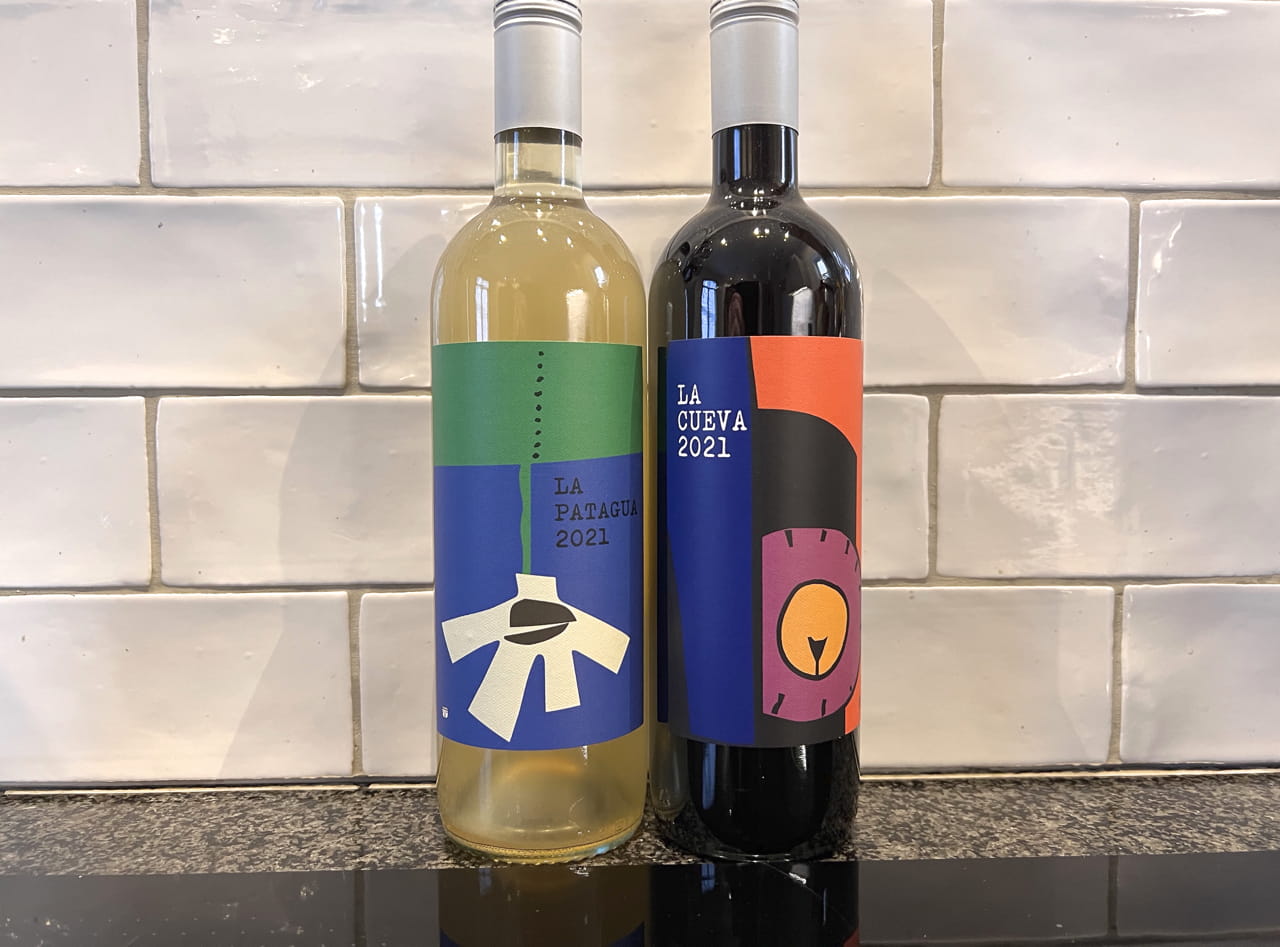 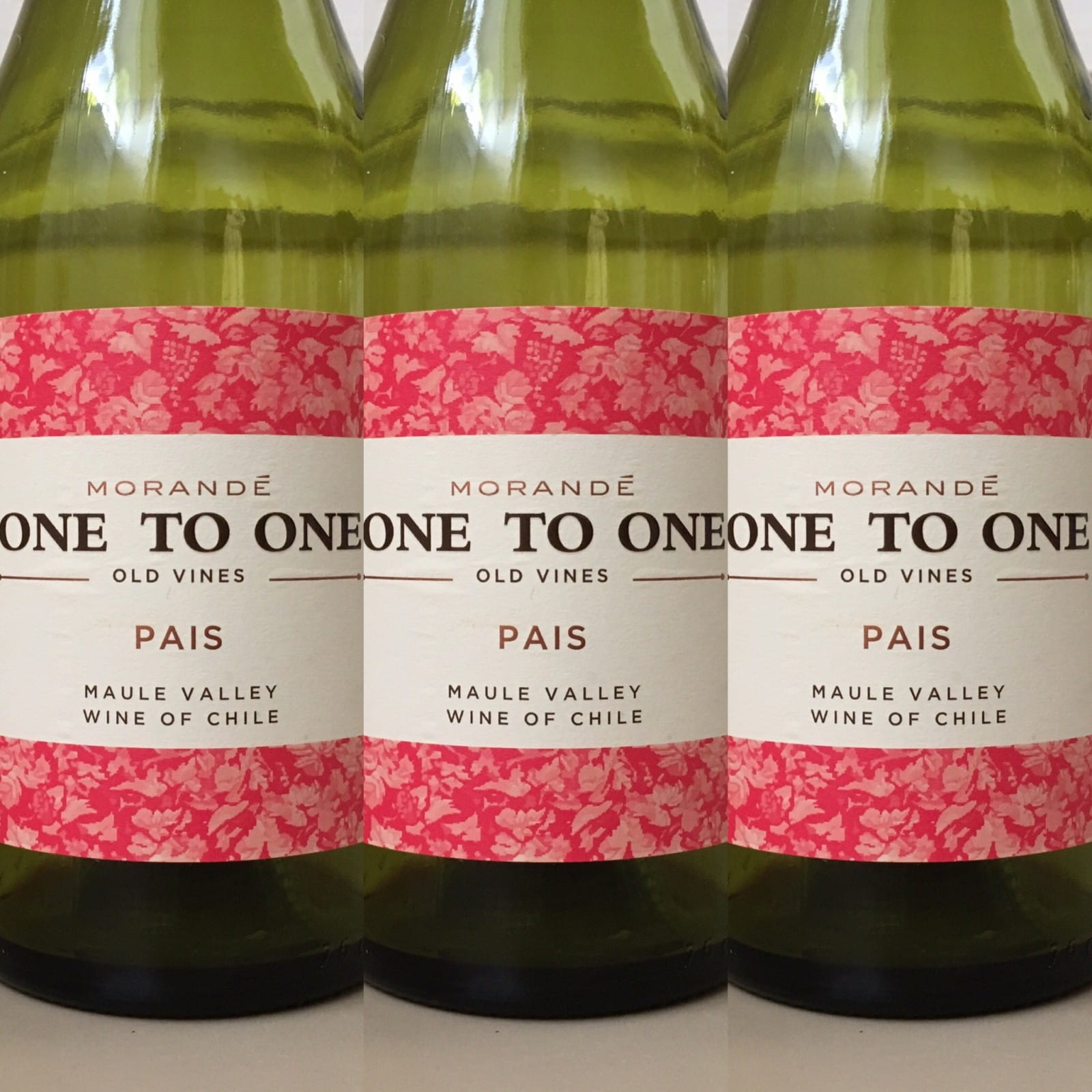 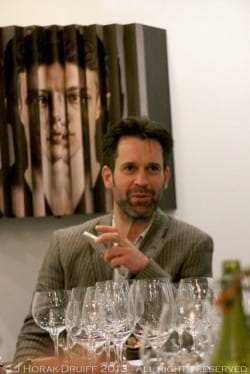 How to use your smartphone to take great restaurant shots

Jeanne Horak-Druiff aka Cooksister, no mean photographer herself, picks up some tips from top photographer Paul Winch-Furness at a recent Errasuriz wine pairing dinner at Pollen Street Social 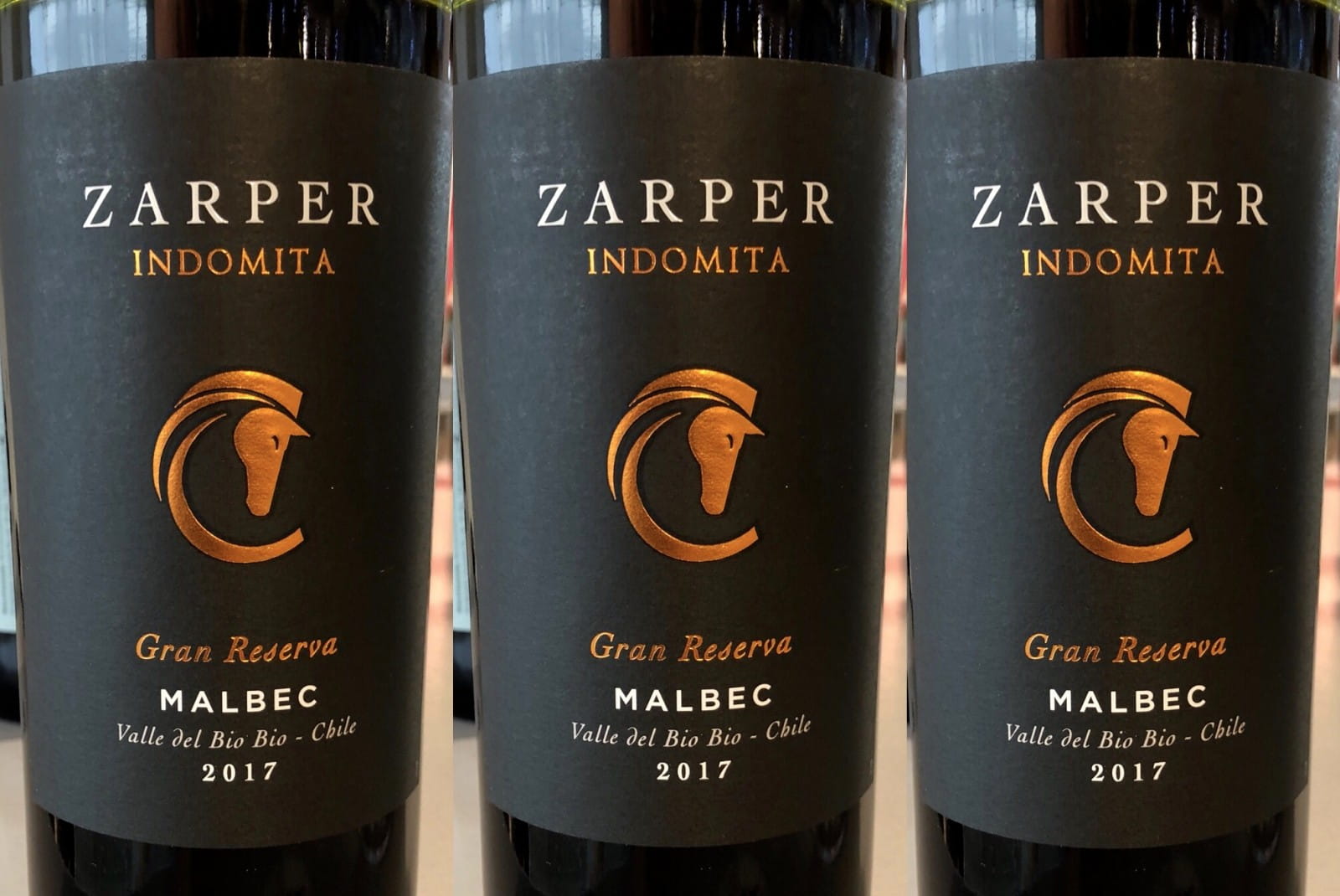 I was going to recommend a rosé this week having got the misguided impression from the heatwave last weekend that summer was on its way. But today in my home town of Bristol it’s cold, windy and about to rain so I think malbec is more the order of the day. 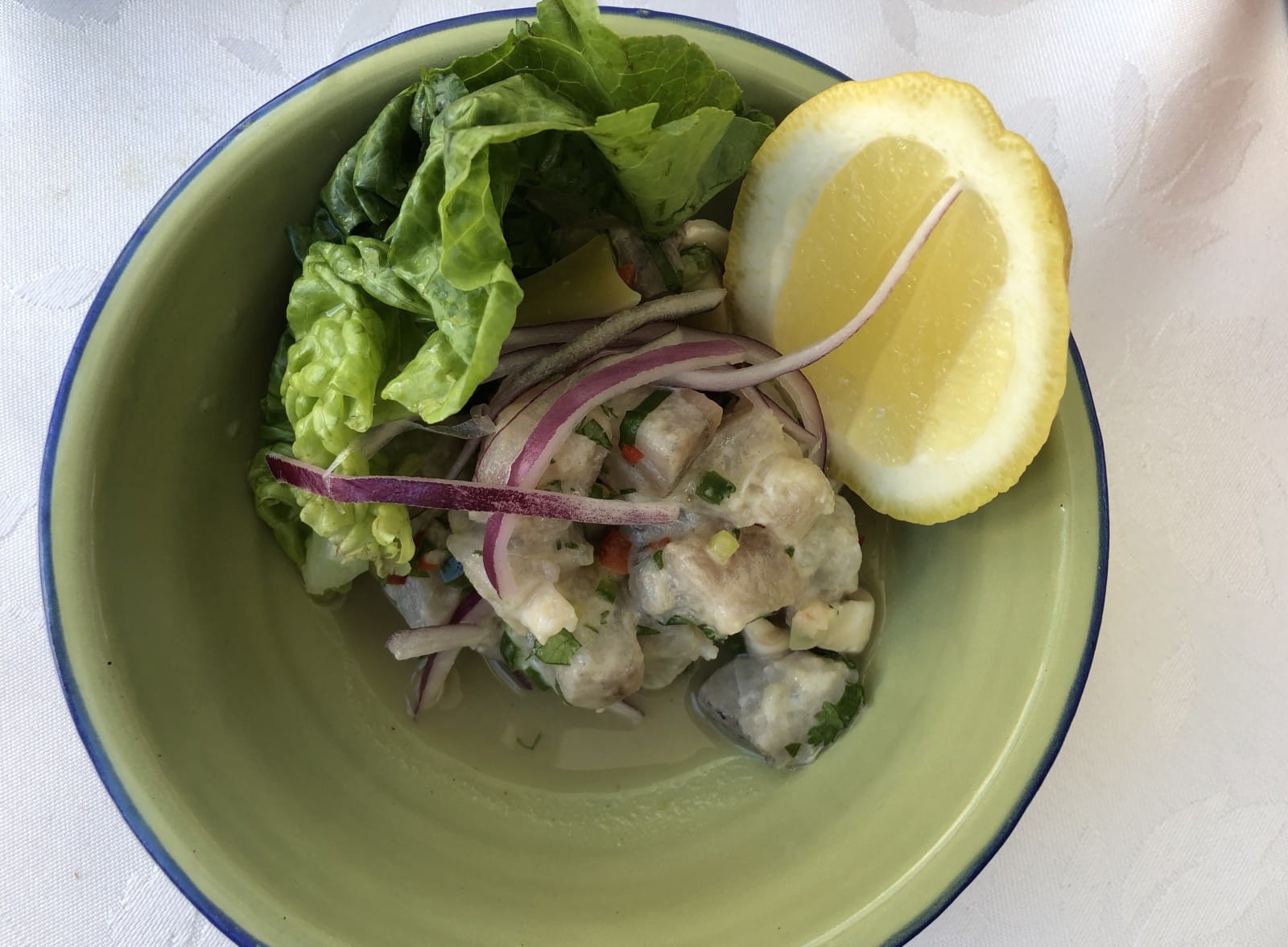