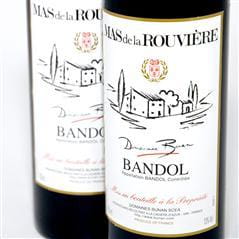 We may have got rid of the old convention of white wine with fish and red wine with meat but you’d still expect to drink a light wine with a starter and a more robust wine with your main course, non? Well not when it’s tea-smoked duck as I discovered at a great meal at one of our local Bristol restaurants, Riverstation in Bristol last week. 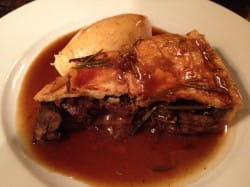 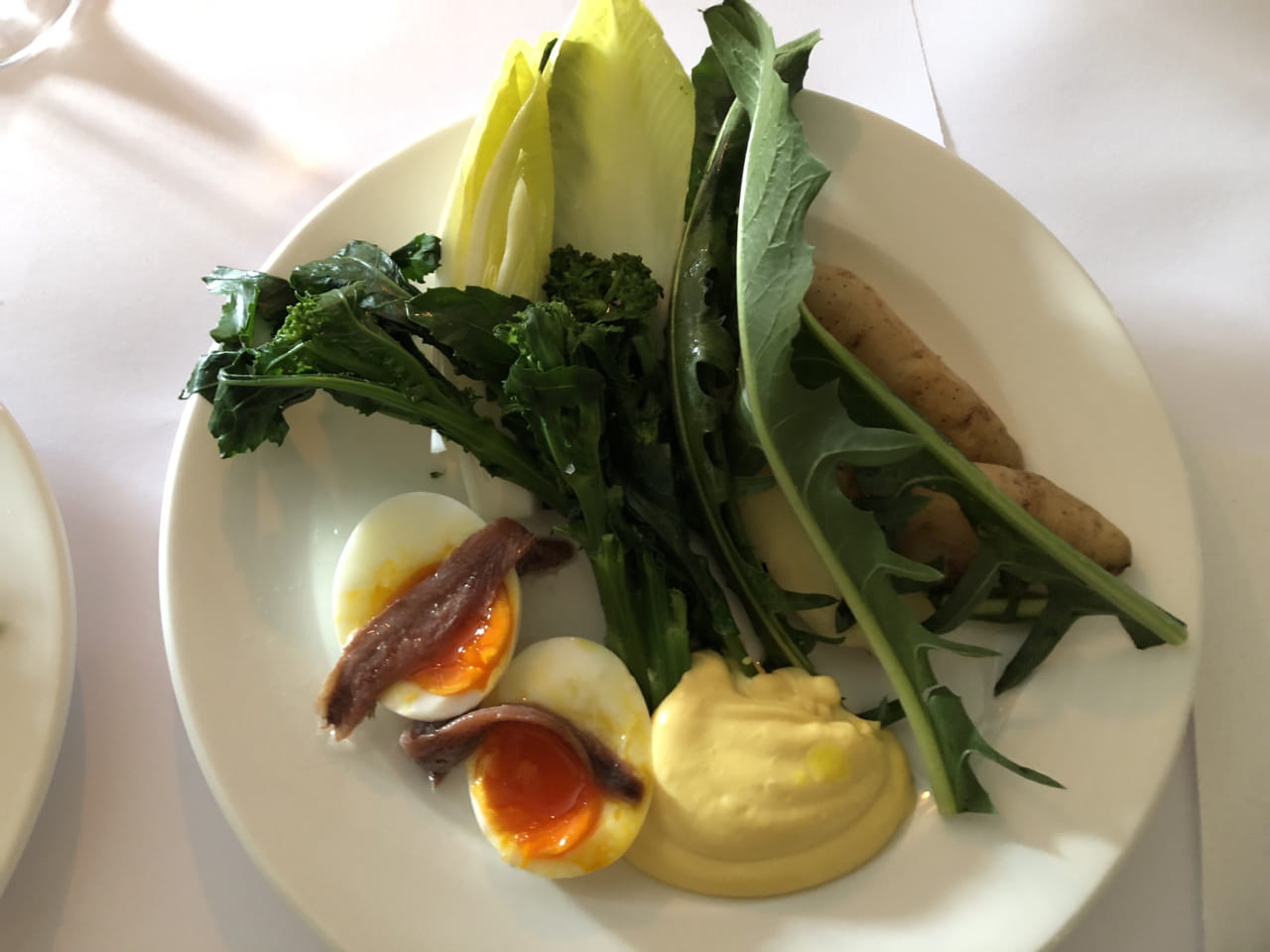 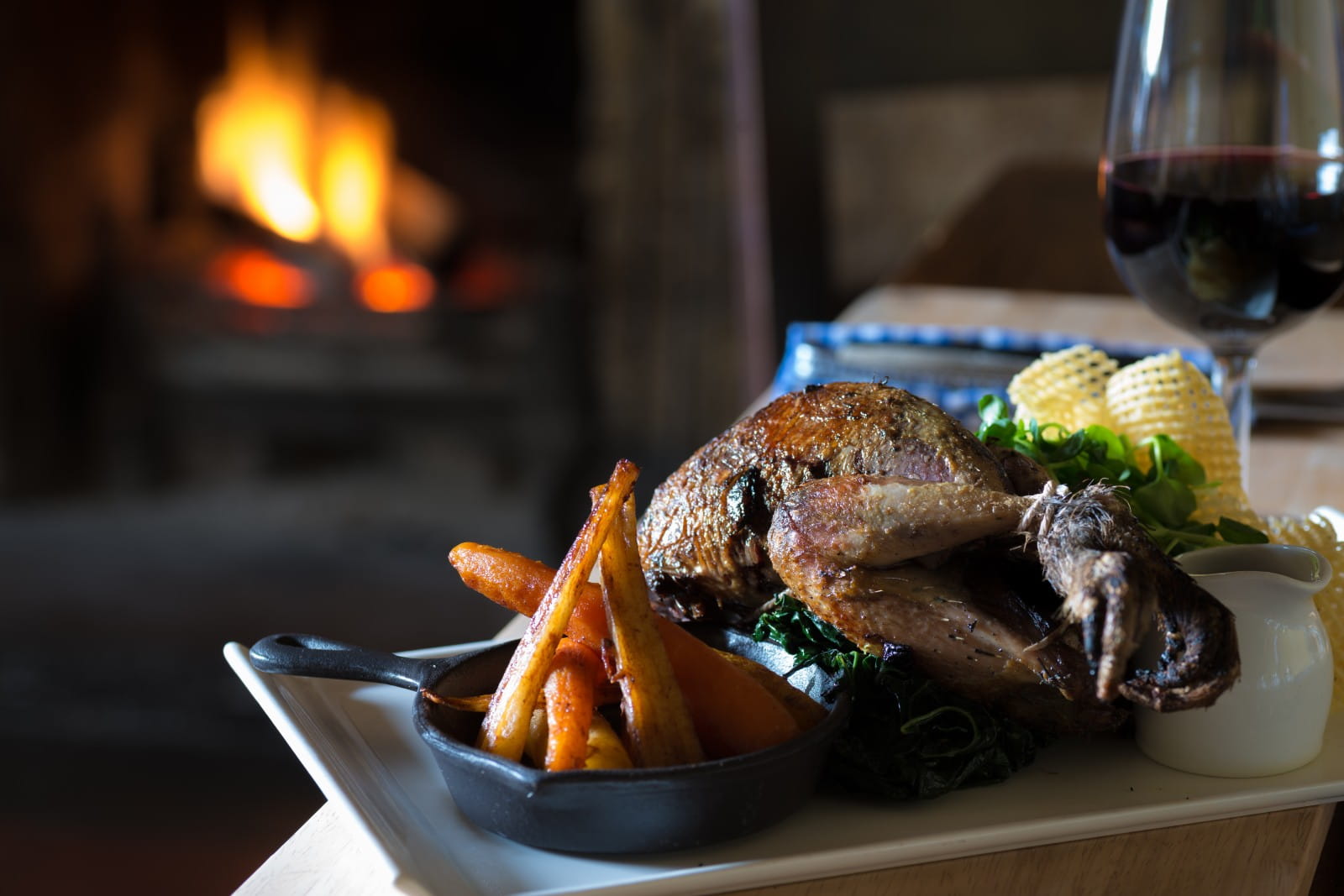