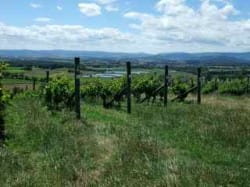 When I received an invitation to a lunch that would see a range of wines from giant Australian wine producer Hardys paired with food prepared by Pied--Terre’s Shane Osborne, I have to admit that my inner wine snob rather expected the stuff in the glasses to be outclassed by the stuff on the plates. 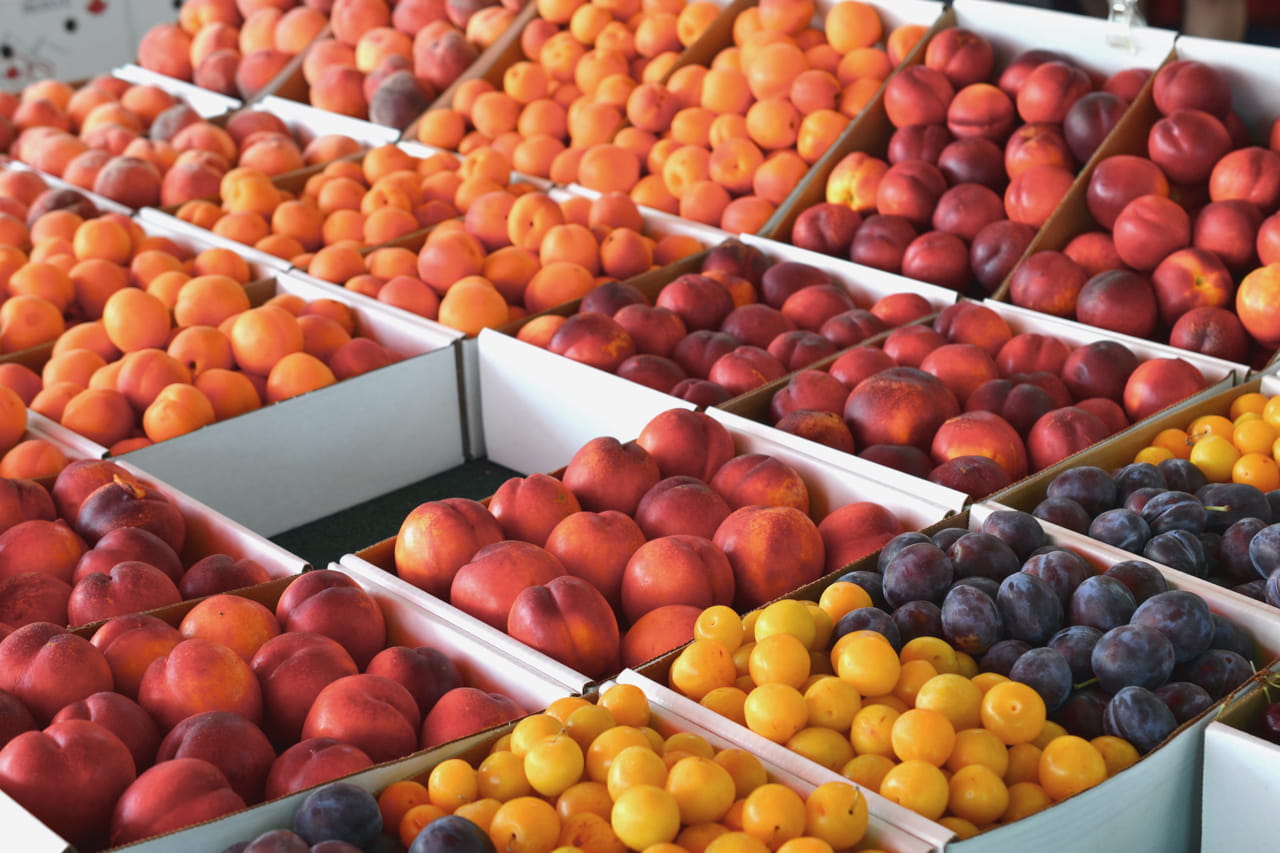 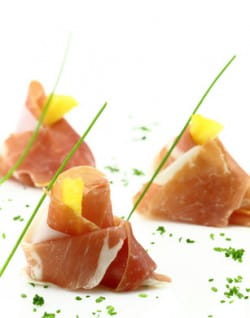