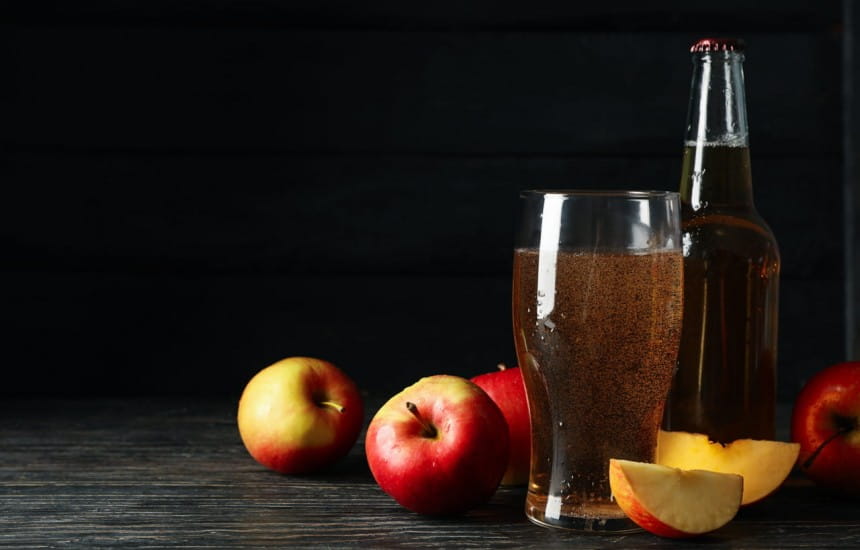 There are many different styles, obviously but here are the type of foods I think suit cider best and some avenues that I think might be worth exploring:

Creamy or cider-based sauces
This is cider’s natural territory and the most useful type of dish to think to think in terms of (rather than focussing on chicken, pork or salmon which can be prepared in so many different ways). The sort of sauces you find in Normandy which, of course is cider’s heartland. Think also of chicken casseroles or pies cooked with cider and sausages with cider (any dish cooked with onion and apples is an obvious partner - that would apply to fish dishes too)

Creamy pasta bakes
Same reasoning as the above

Ham and other cold cuts
Hot or cold. Cider is a good partner for boiled or roast gammon (and can also be used in the cooking liquid) and lovely with fat chunks of ham cut off the bone. It’s also good with other pork-based products like patés, terrines and rillettes (without too much garlic) and brawn or jambon persillé, Melton Mowbray (and other) pork pies and Scotch eggs.

Salads
Particularly those based on chicken, ham or cheese with a light creamy dressing

Brittany/Normandy style savoury crèpes
A terroir-based match. I particularly like buckwheat pancakes filled with ham or spinach and cheese and a Normandy cidre bouché (literally cider with a cork or sparkling cider)

Cheese
A great area to explore. Camembert and Camembert-style cheeses are the outstanding pairings but Cheddar and other English territorial cheeses such as Cheshire and Caerphilly, semi-hard cheeses like Gruyère, Beaufort and Appenzeller are all good. Pick a drier, lighter cider with goats’ cheese and a slightly sweeter one with washed rind cheeses like Pont L’Eveque and Stinking Bishop (neither of which should be too far gone) or a mellow, creamy blue like Barkham Blue. Cooked dishes like cauliflower cheese work with cider too.

Pheasant and other feathered game
This is more speculative territory but I have a feeling more rustic, dry unfiltered ciders would go with dishes like pot roast pheasant with apples in much the same way as a gueuze

Sweet and sour pork
So long as the ‘sweet’ element wasn’t too sweet and the cider had some sweetness of its own.

Basque style dishes with pimenton (paprika) and peppers
The Basque country either side of the Spanish border is also a big cider drinking area so it stands to reason they must drink it with Basque cuisine. Definitely worth trying.

Apple or apricot-based cakes and puddings
With sweeter ciders. I suspect they would work well with bread pudding and gingerbread too. 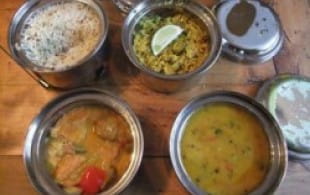 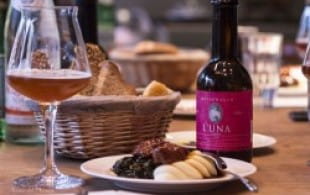 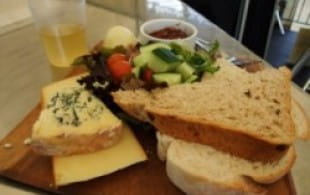 You don't suggest any fish or shellfish foods despite Normandy having a substantial coastline and historic, so I did a little reccy and found recipes for moules which I think you could make and eat with cider

If you don't want lots and lots of different glasses of wine, the local Cowmire cider at L'Enclume in Cartmel makes a remarkably good choice to drink throughout the (long and varied) meal there. 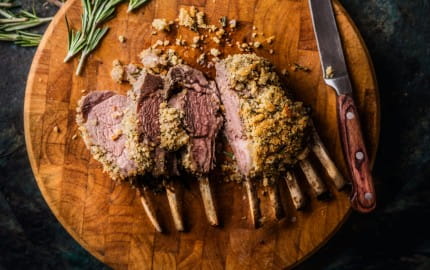 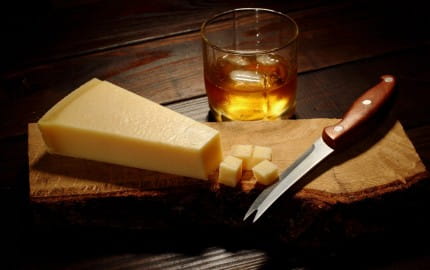