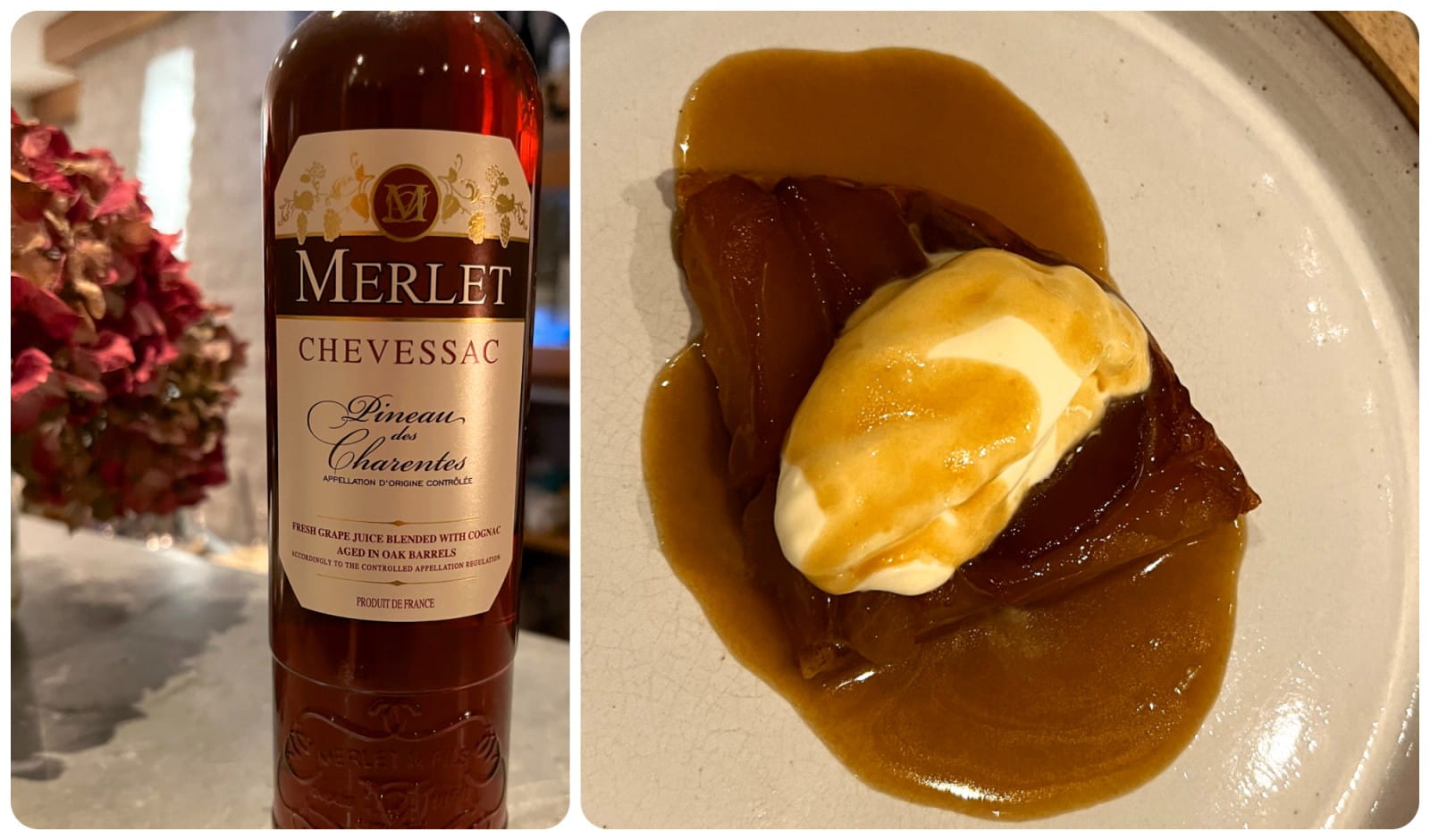 I had some great food and wine matches in Dublin last week but most were predictably good (albarino and seafood, Ribera del Duero and lamb …) so I’m going for this combination from the menu at a brilliant little restaurant called Mae.