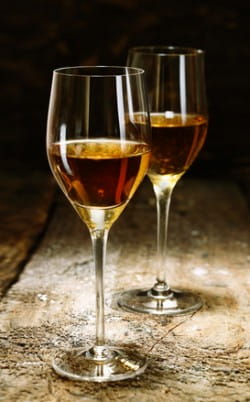 One of the nicest Christmas traditions I've picked up along the years is the Spanish habit of serving a platter of sweetmeats at the end of the meal or on other occasions when you want something sweet. It usually includes different kinds of turron, the Spanish version of nougat which comes in soft and hard versions, some with whole almonds, some without. To that you could add some polvorones (delicious almond cookies) large Moscatel raisins, figs and dates and even a few chocolate truffles if you like. 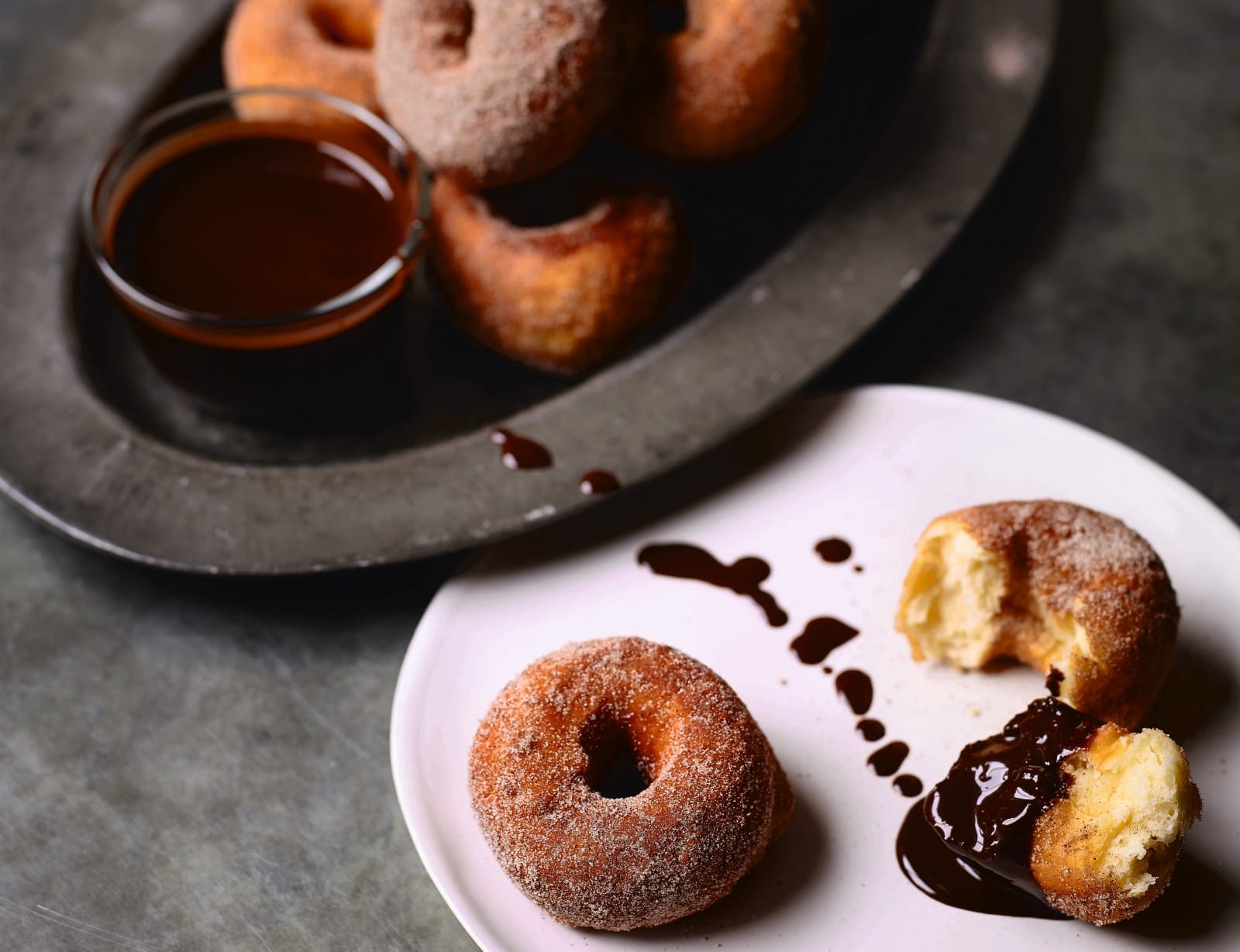 If you like churros you're going to LOVE this recipe for doughnuts with chocolate sauce from chef Nieves Barragan's new book Sabor*: Flavours from a Spanish Kitchen. 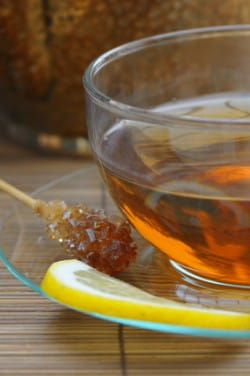