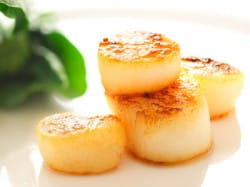 I was trying to think what food and wine match I would most like to be presented with on Valentine’s Day. I’m off foie gras. Caviar is horrendously expensive and very un-PC. Smoked salmon is nice, certainly, but no longer quite the special treat it once was (unless it’s wild). And I must be one of the few people in the world who isn’t anyone’s for a gooey chocolate pud. 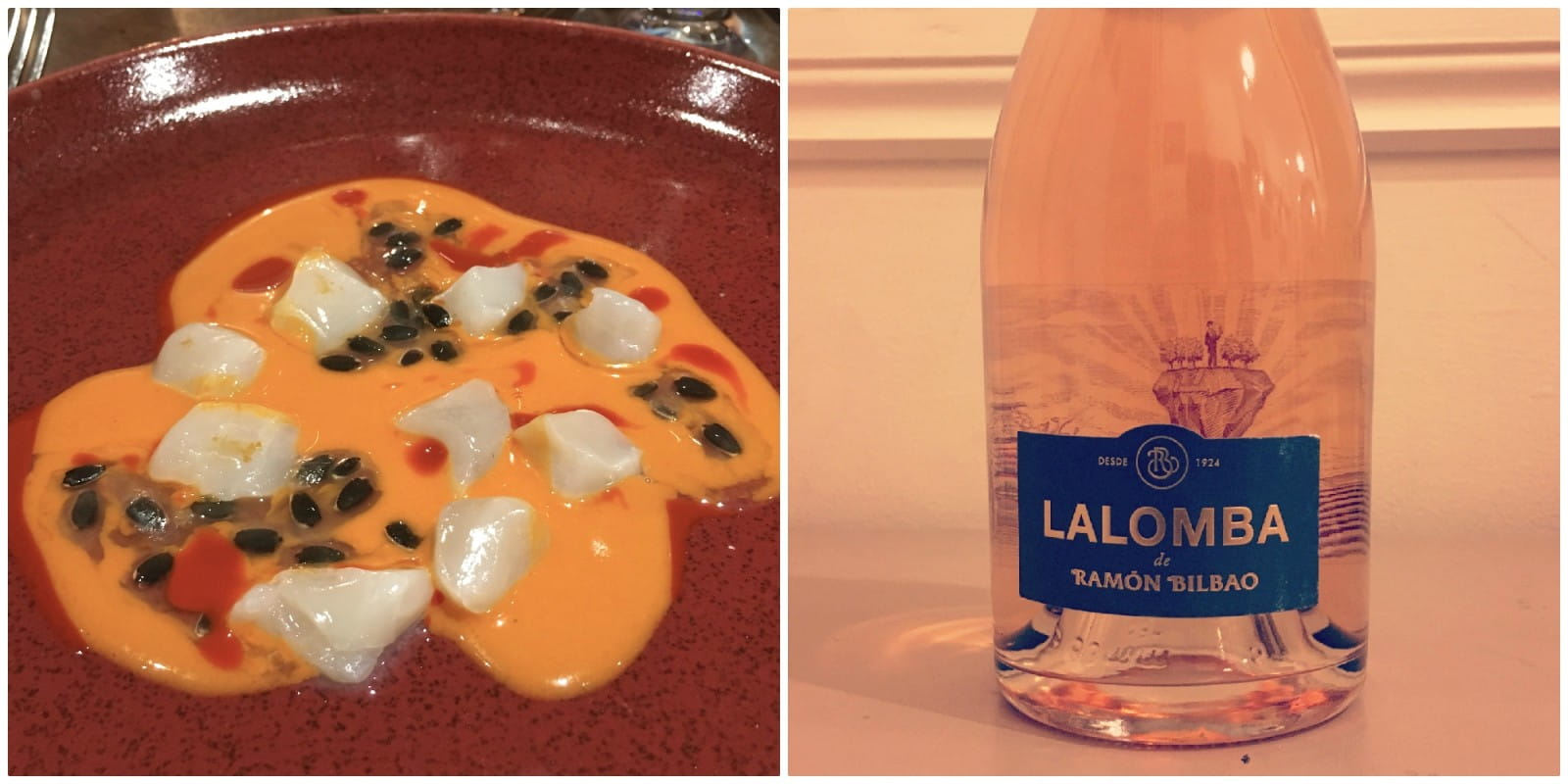