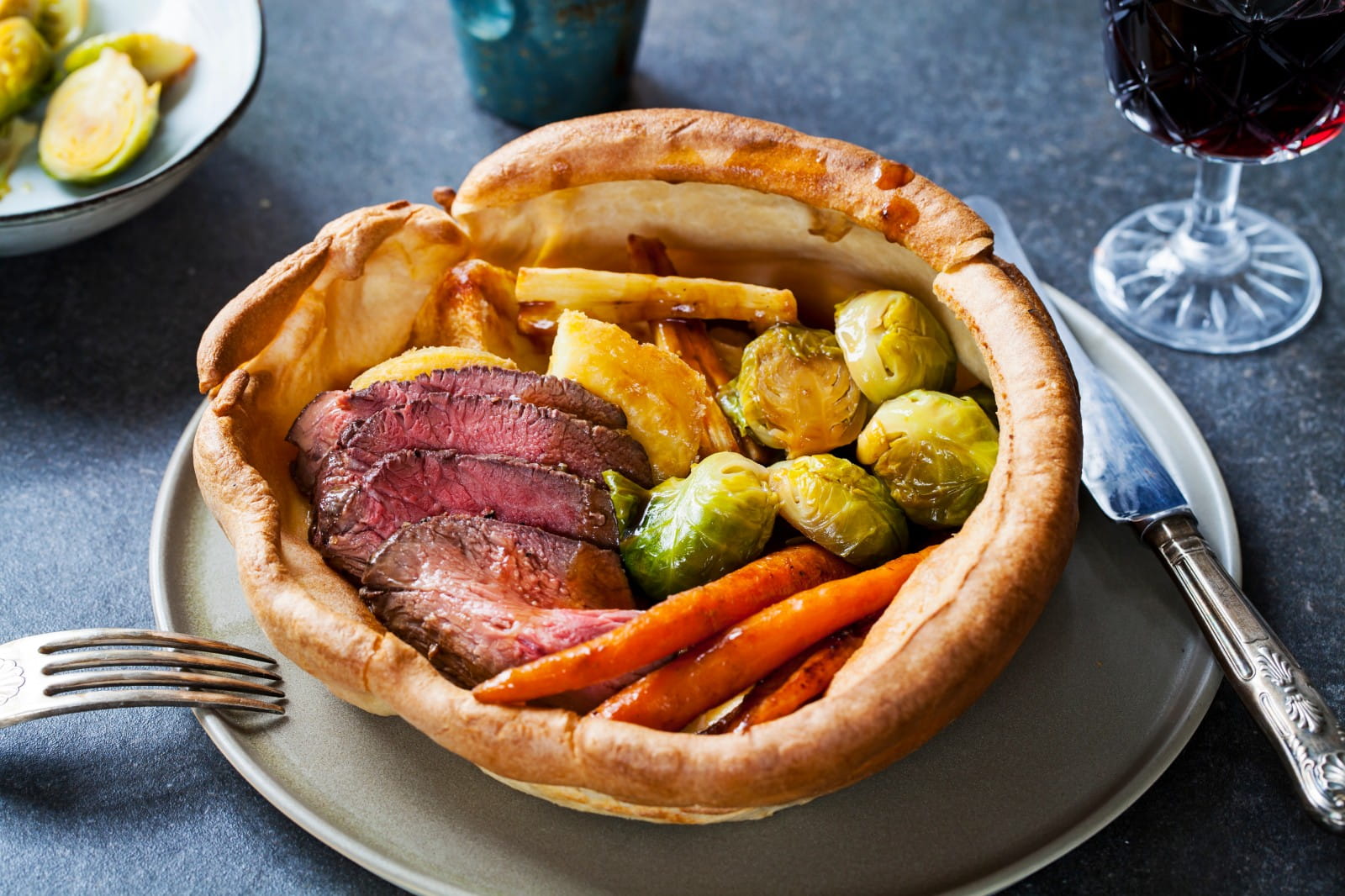 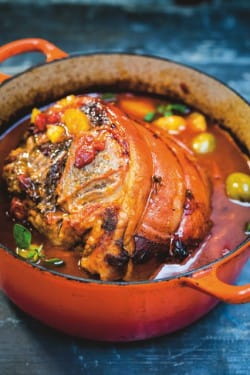 If you're looking for a Sunday roast with a twist try this gorgeous Spanish-inspired pork recipe from Richard Turner's amazing new book, Hog*. Not least 'cos it mentions me in the intro ;-) 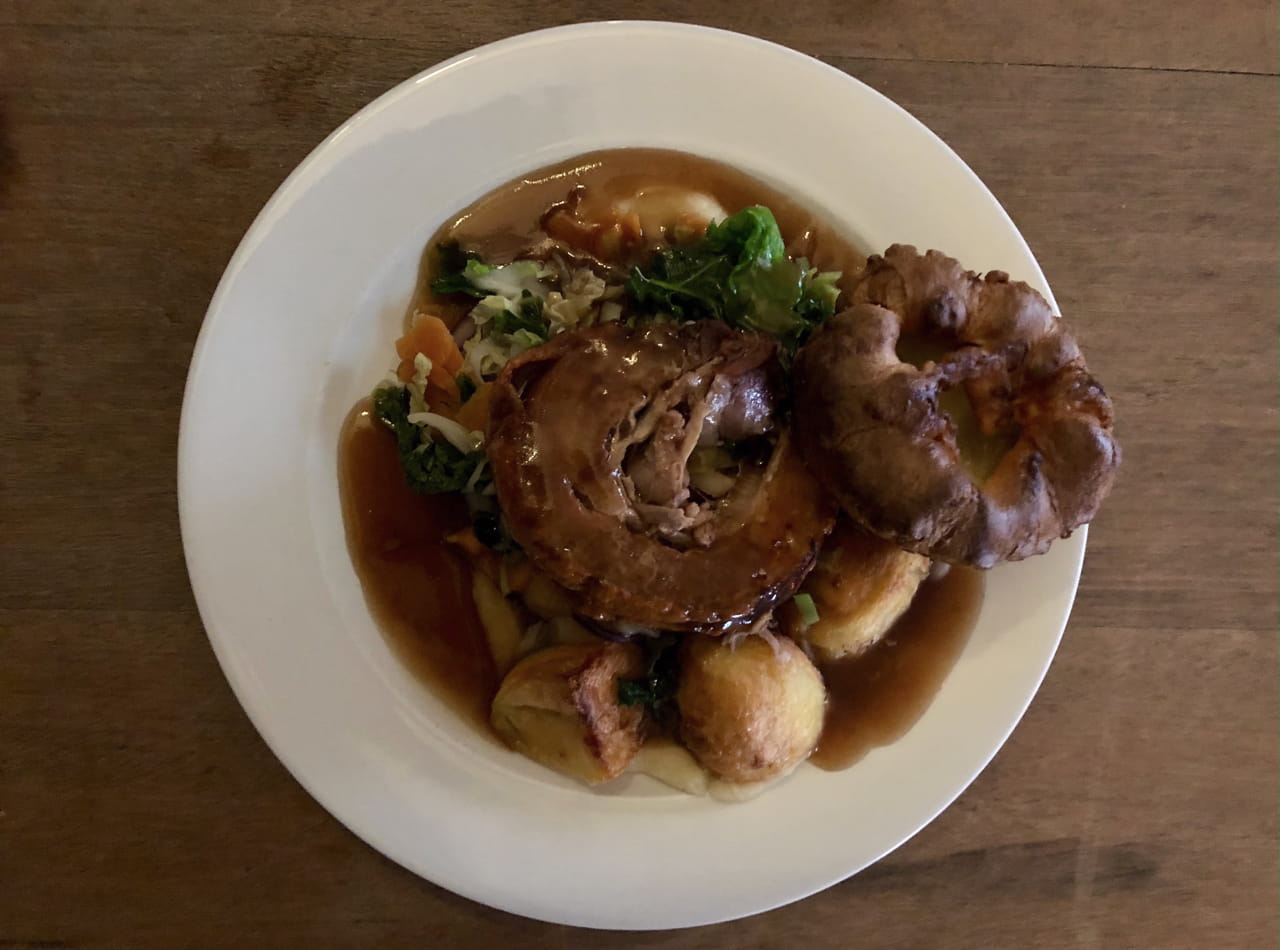 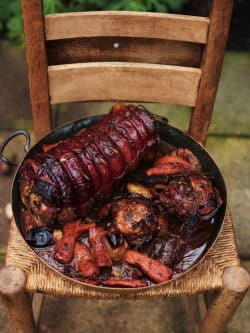 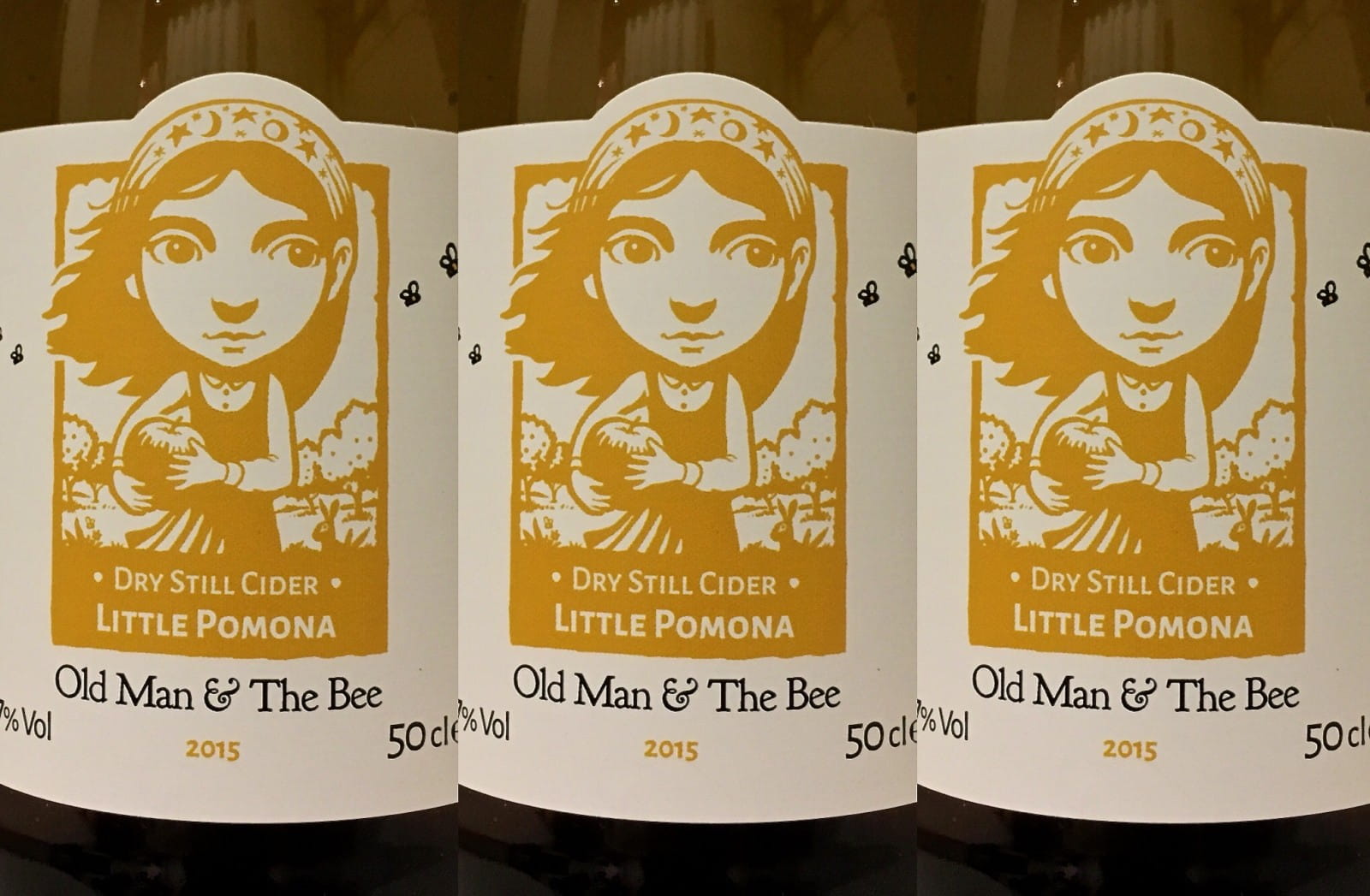