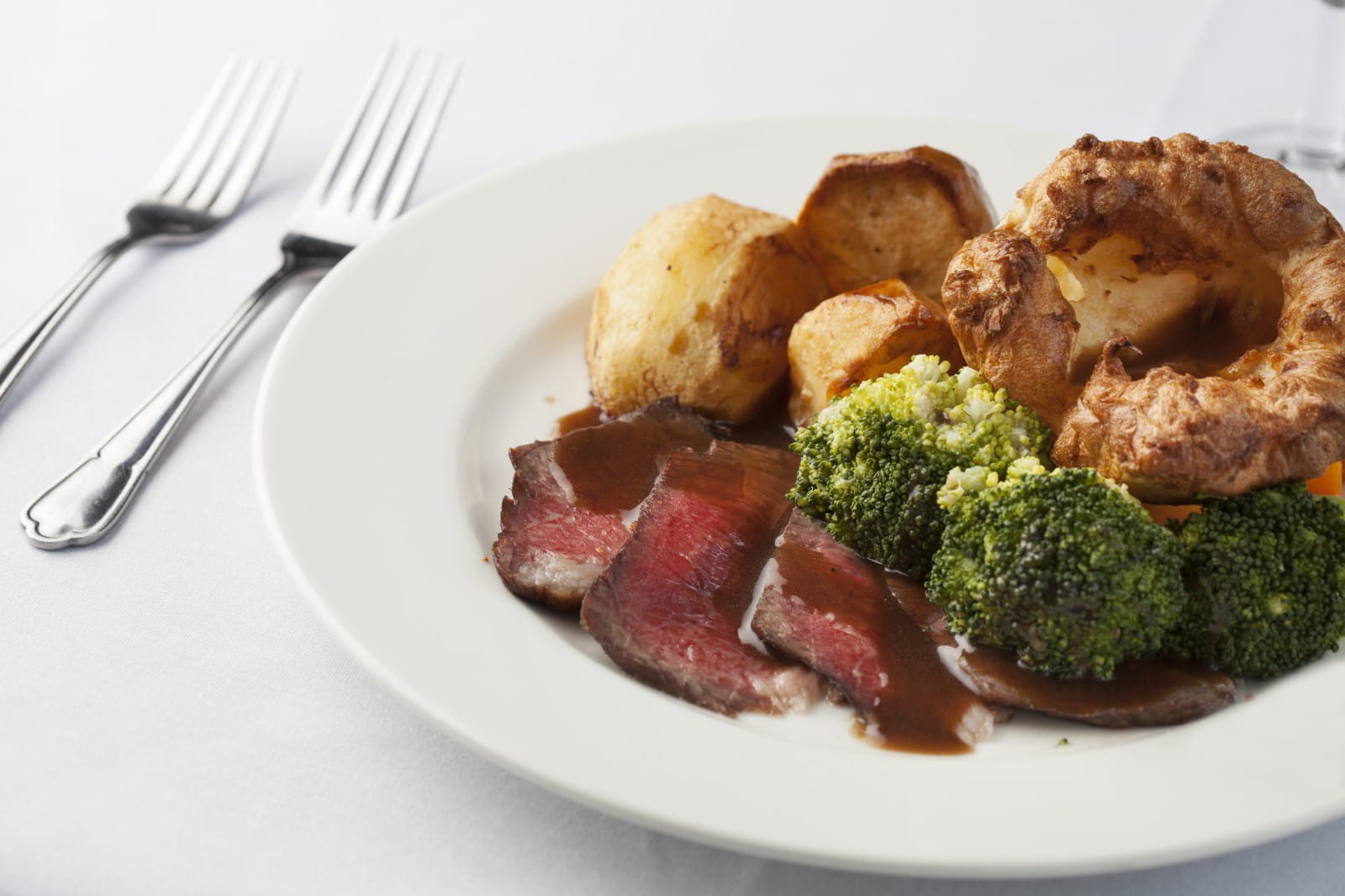 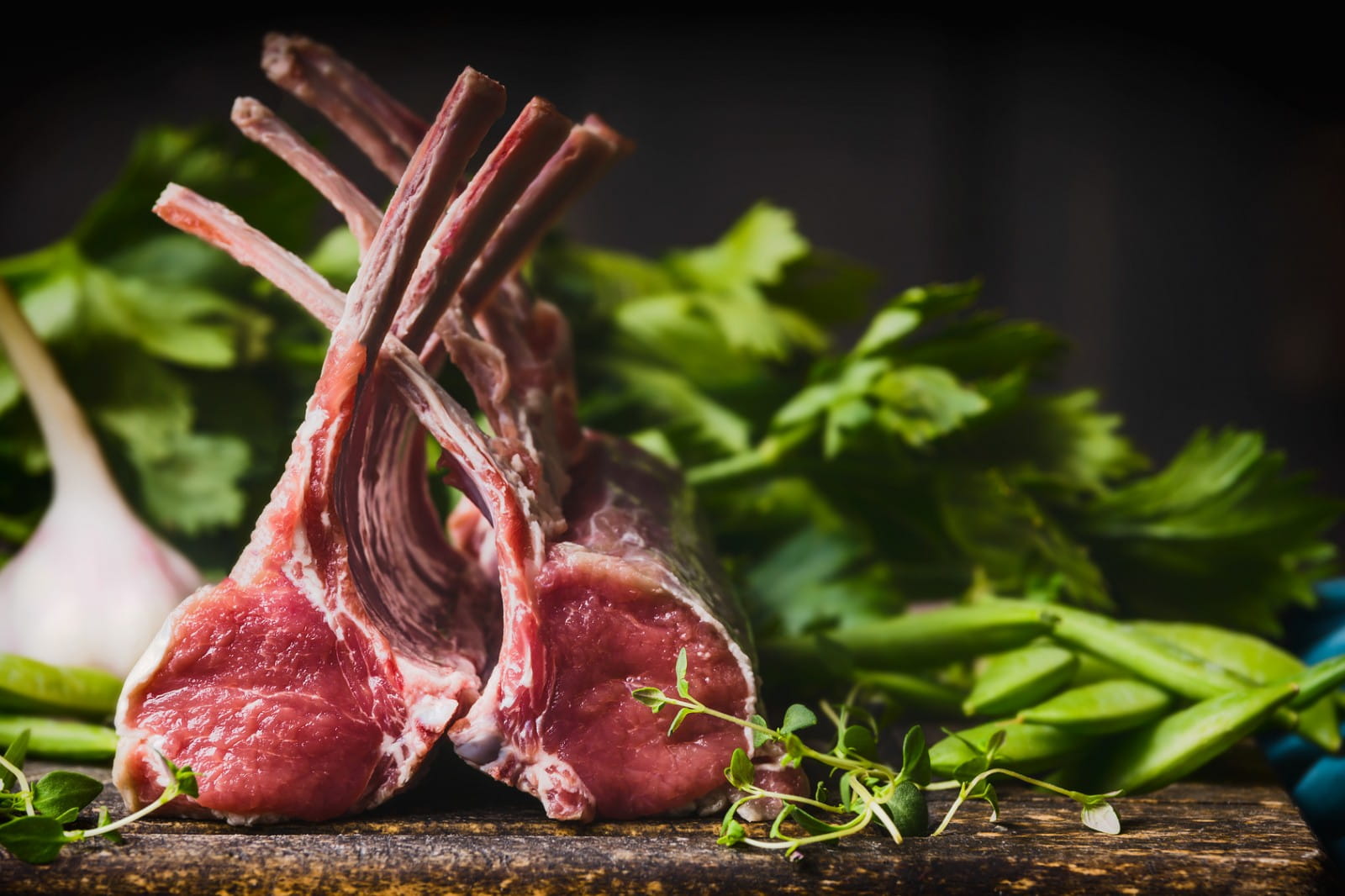 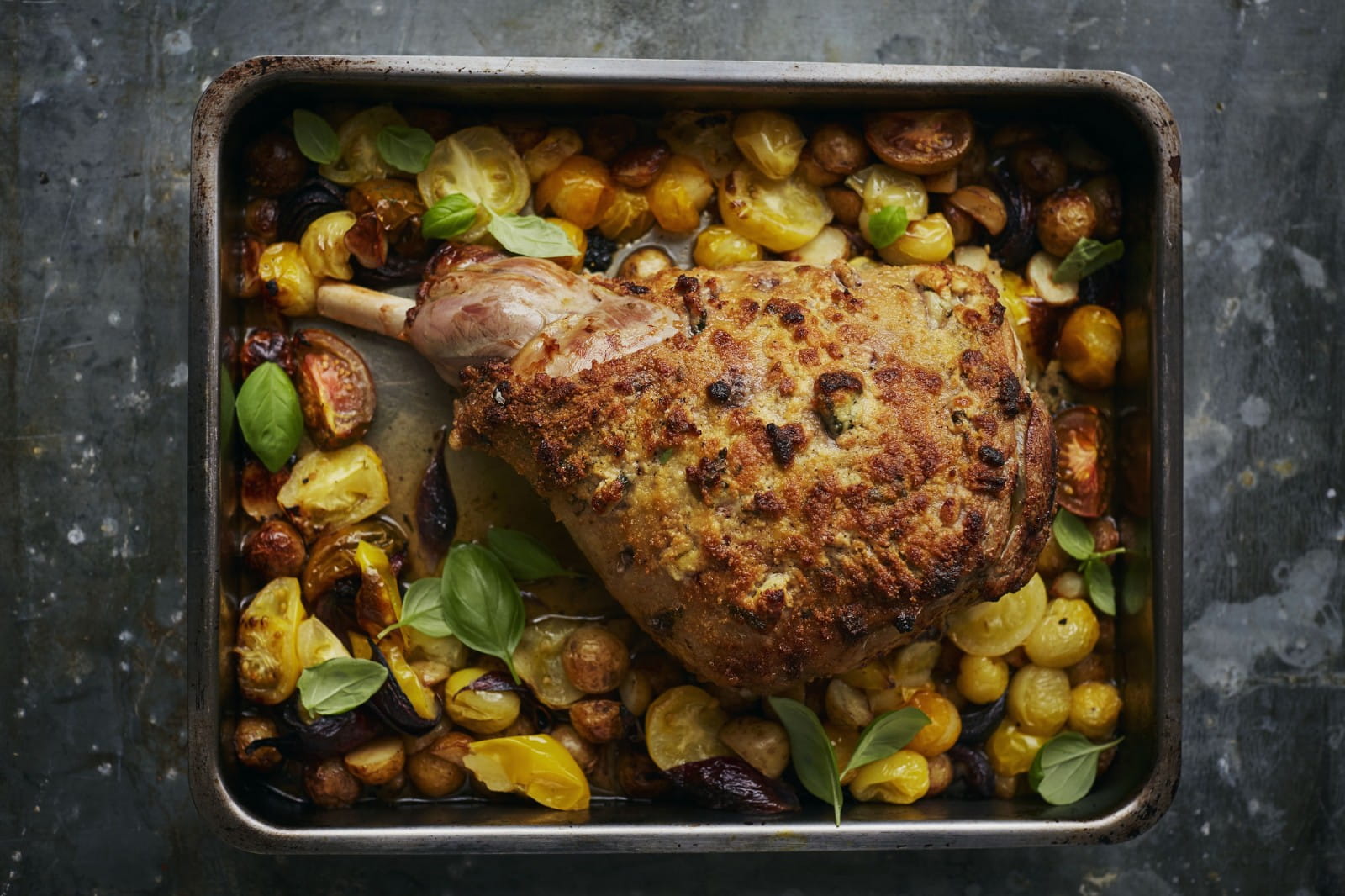 Roast leg of lamb with basil, pecorino, garlic and wine

If you want to ring the changes on your Sunday roast try this delicious recipe from Diana Henry's brilliant new book From the Oven to the Table. 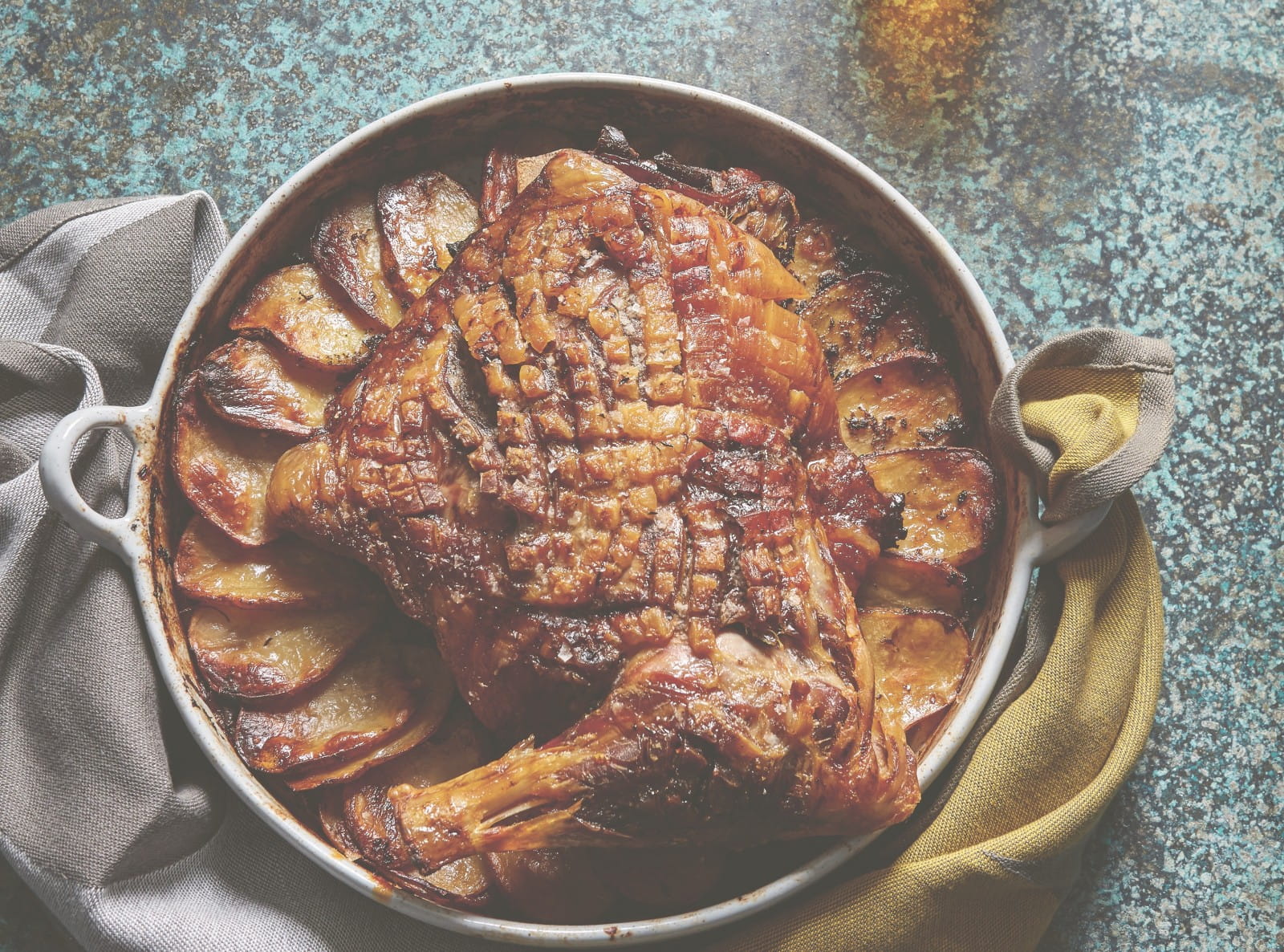 I've been looking forward to beer writer Melissa Cole's new book The Beer Kitchen since I heard about it a few months ago. As I expected it's packed not only with delicious recipes but some great suggestions for the type of beers to use in and pair with each dish (see the Cook and Pair suggestions below) 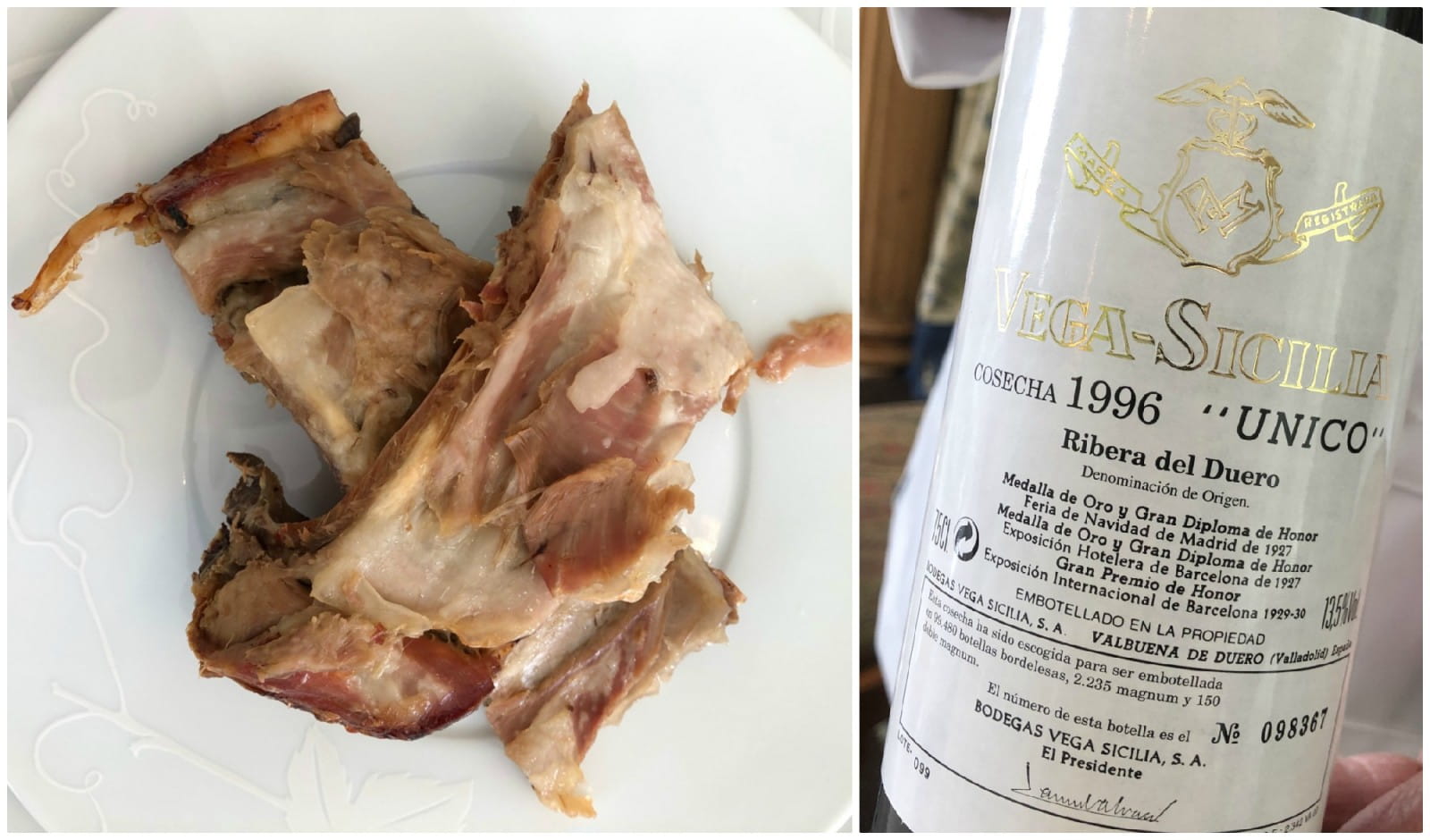 One of the questions I get asked most often is what to drink with a treasured bottle and this week’s match of the week provides the answer it it’s a red.

Majorca produces serious wine? Go on, you’re kidding! No I’m not as it happens. This luxuriant red from Bodegues Macia Batle - surprisingly stocked by Marks & Spencer - is a great buy.