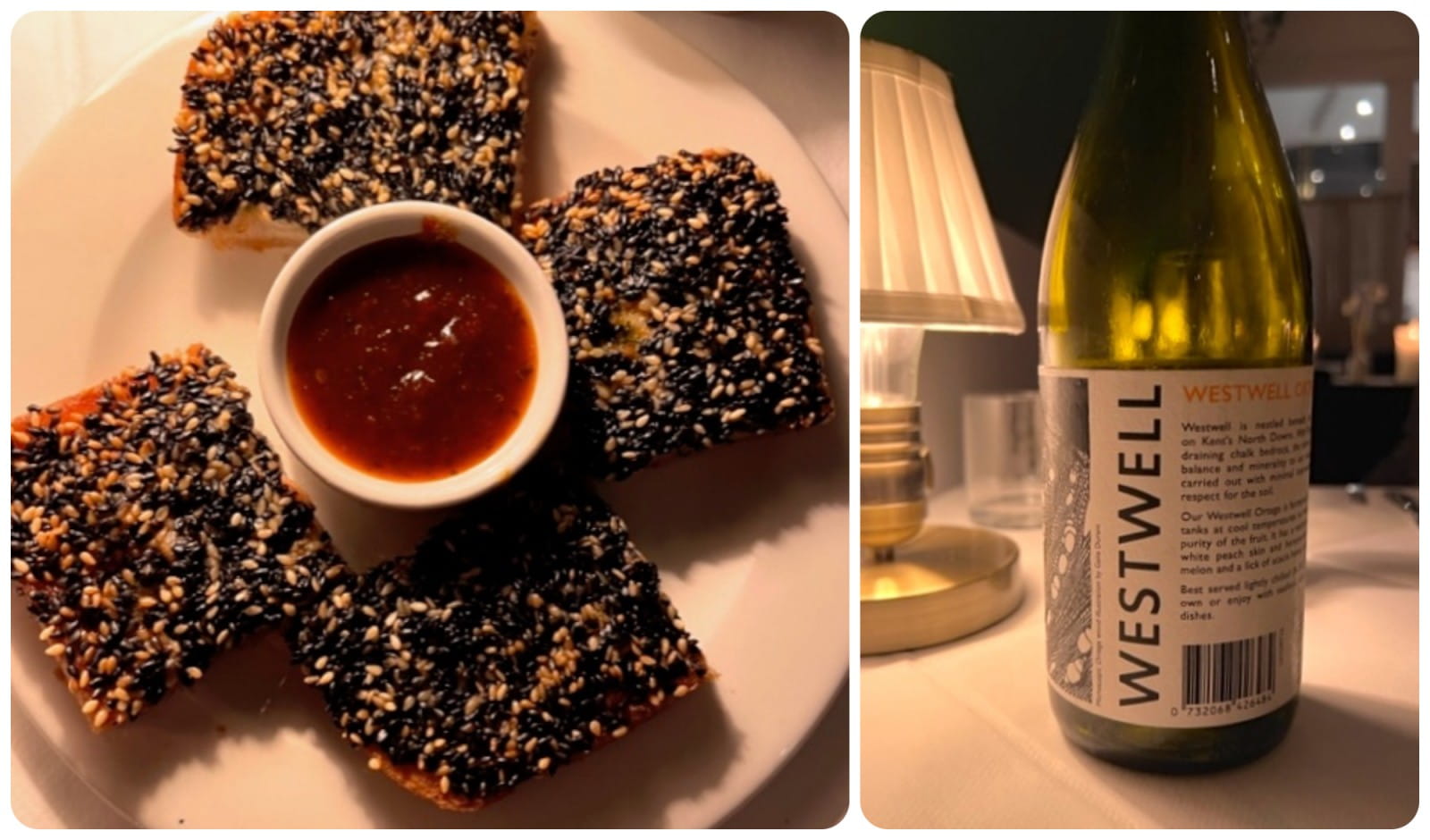 English wine might not be the first thing you’d think of pairing with prawn toasts - more likely something like a riesling but at the Caravel restaurant in London the other night it just hit the spot. 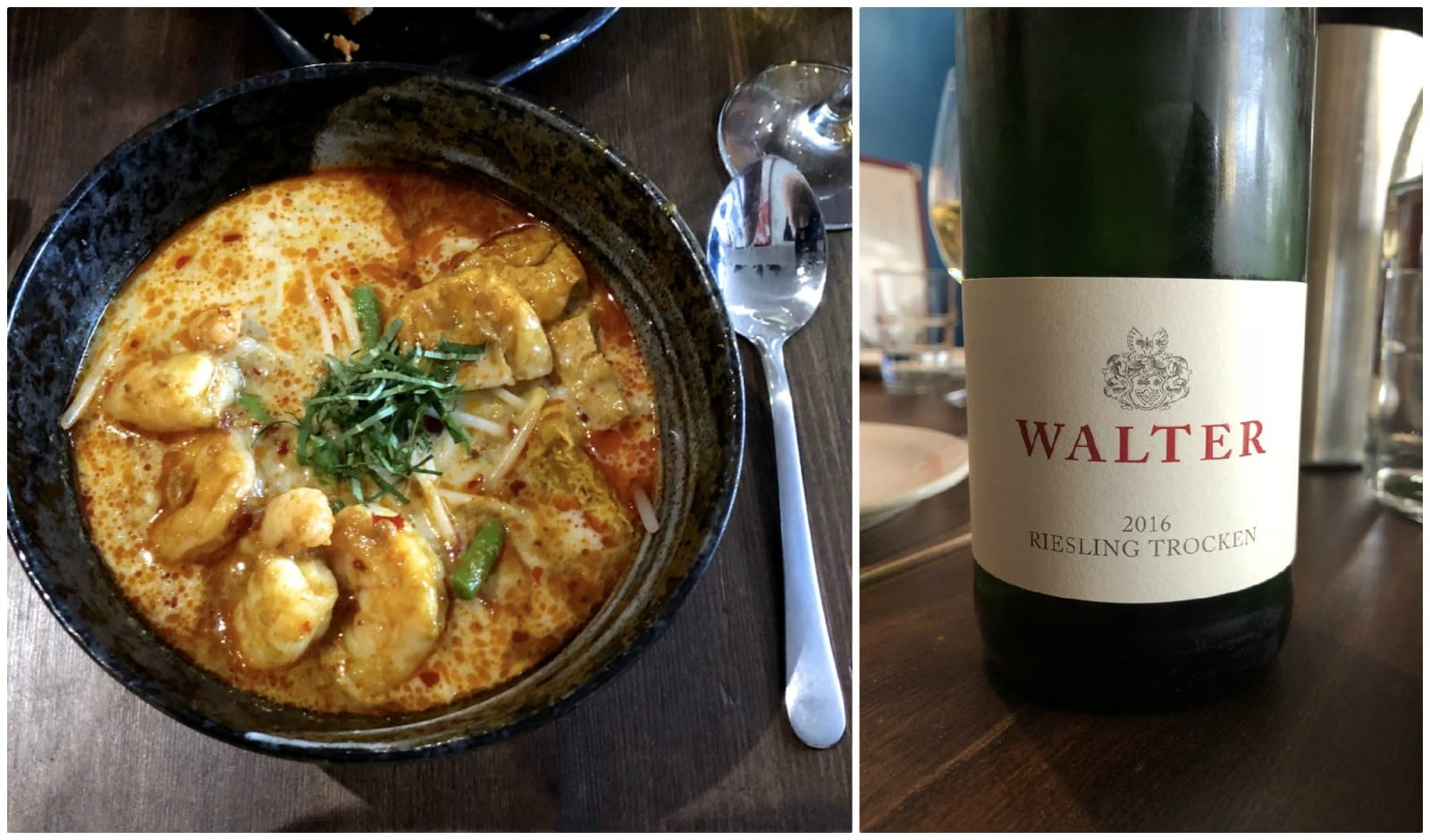