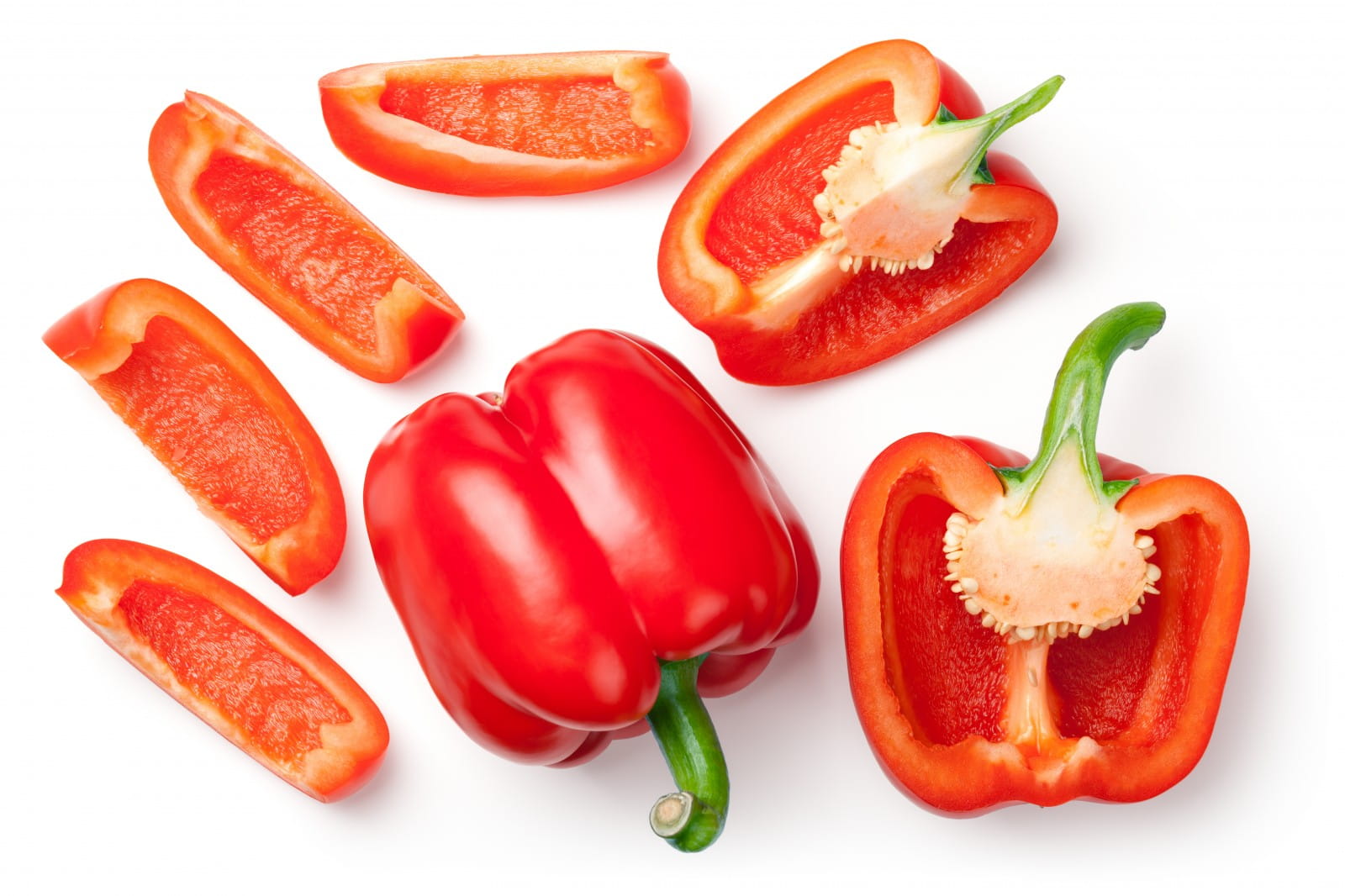 The best wine pairings for peppers