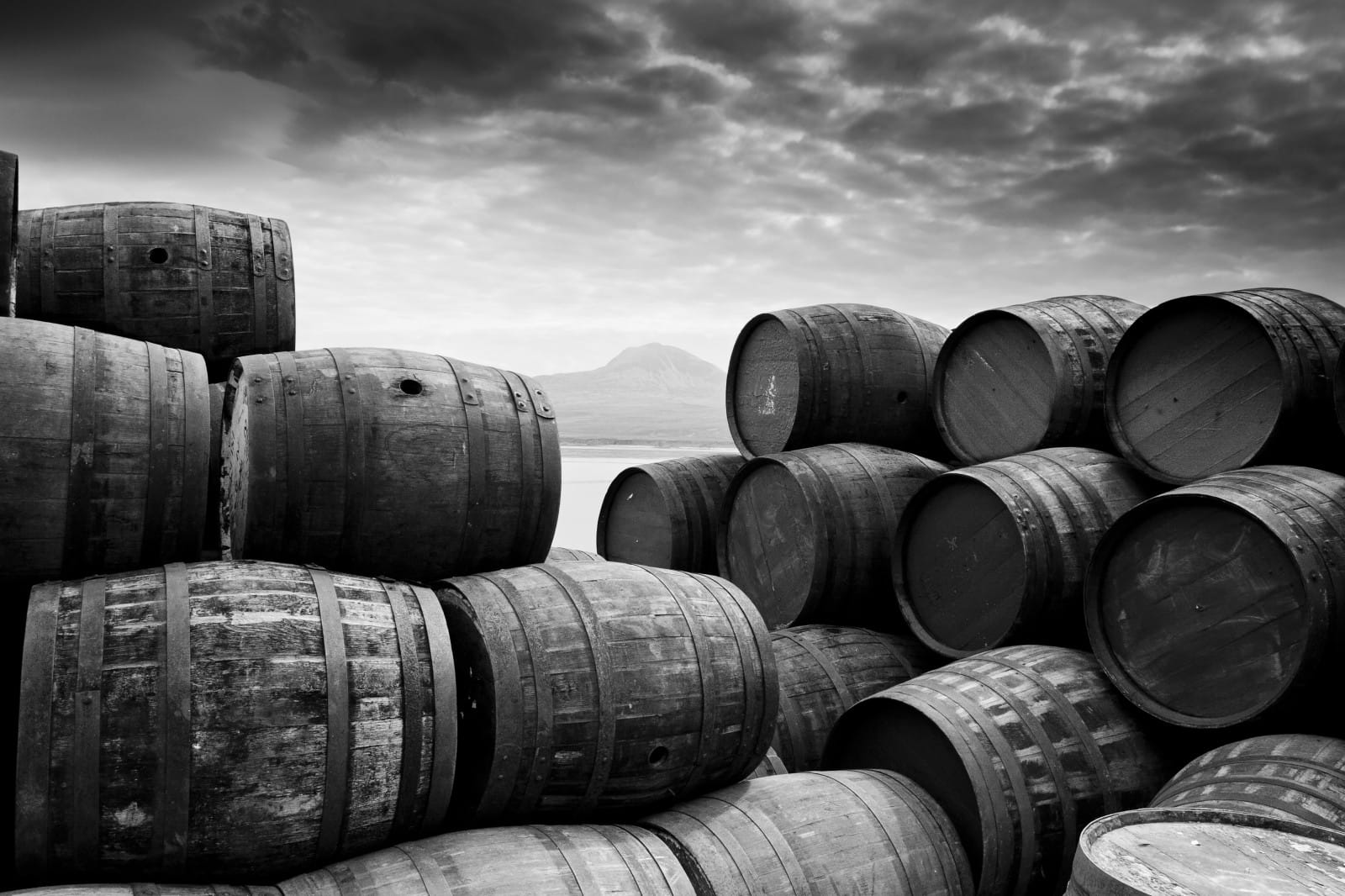 This week’s pairing isn’t rocket science, more a reminder of just how good charcuterie and a juicy red like gamay can be. 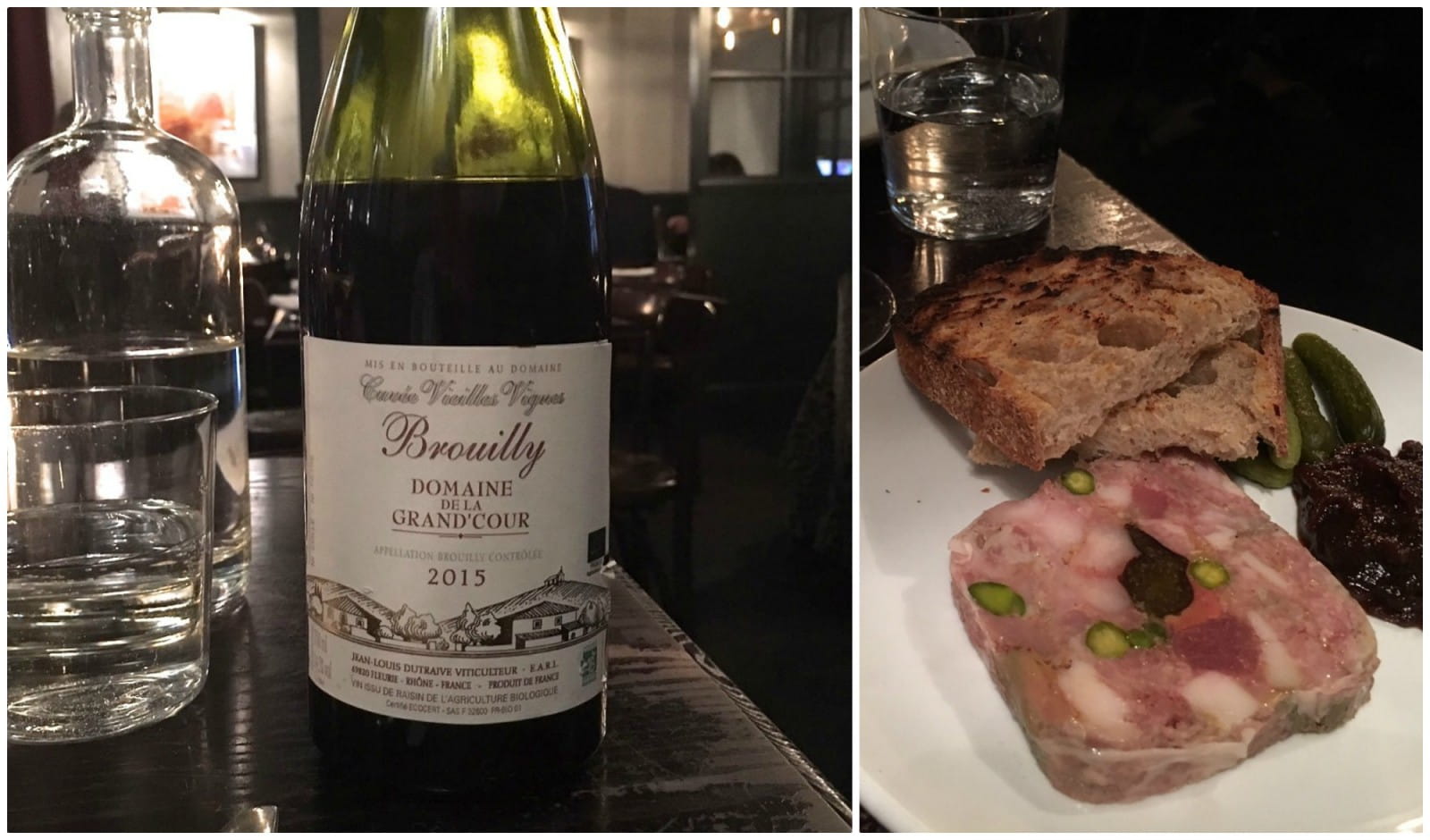