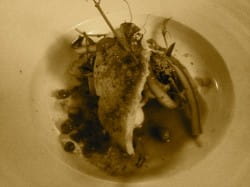 I’ve been reminded during the last few days in the Cape Winelands of the great versatility of Chenin Blanc also known locally by its Afrikaans name Steen but this was the standout pairing. 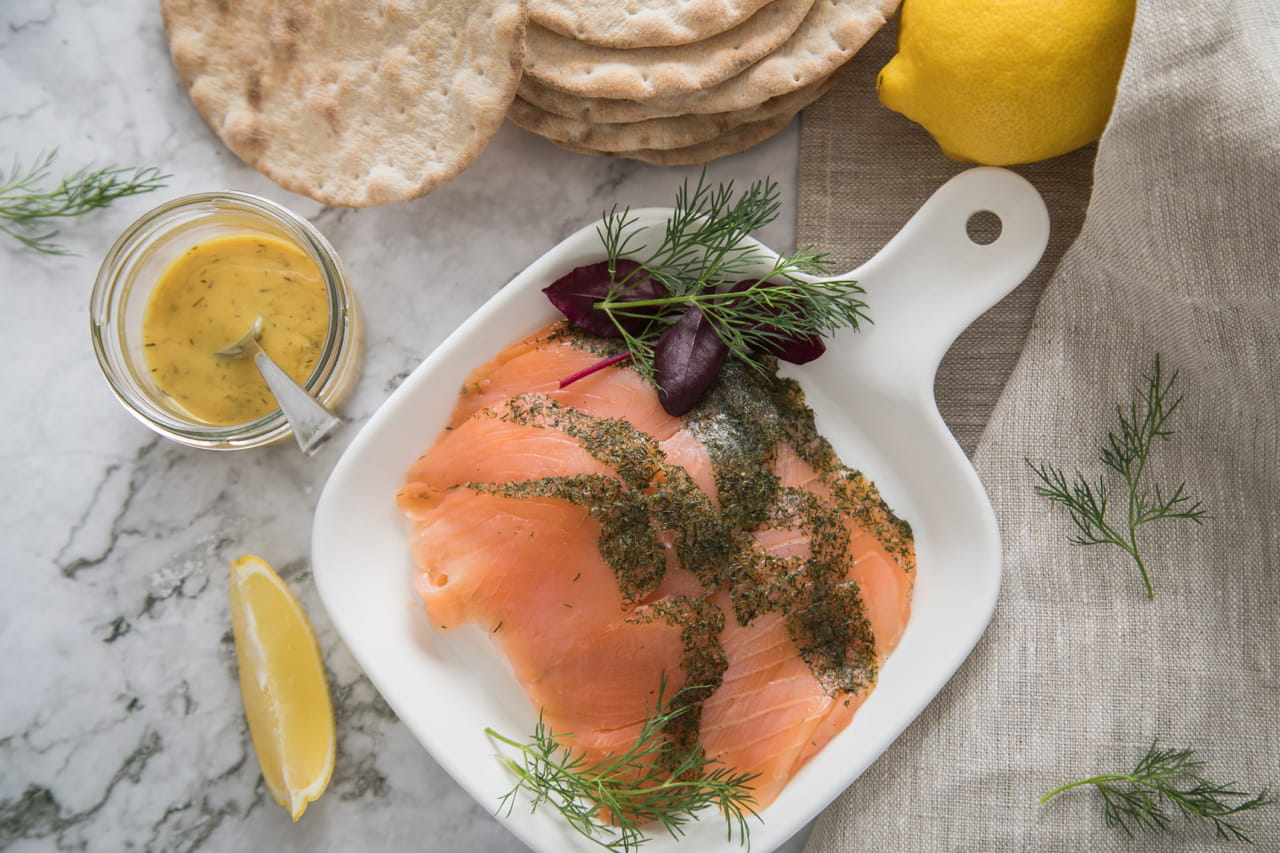