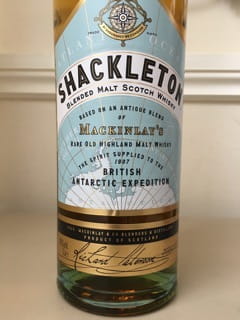 I’m not a big fan of buying whisky for Father’s Day - it always seems a bit of a cliché - but this new blended malt from Whyte & Mackay is such a great bottle it’s an absolute must for any whisky-loving dad (or mum, come to that!) 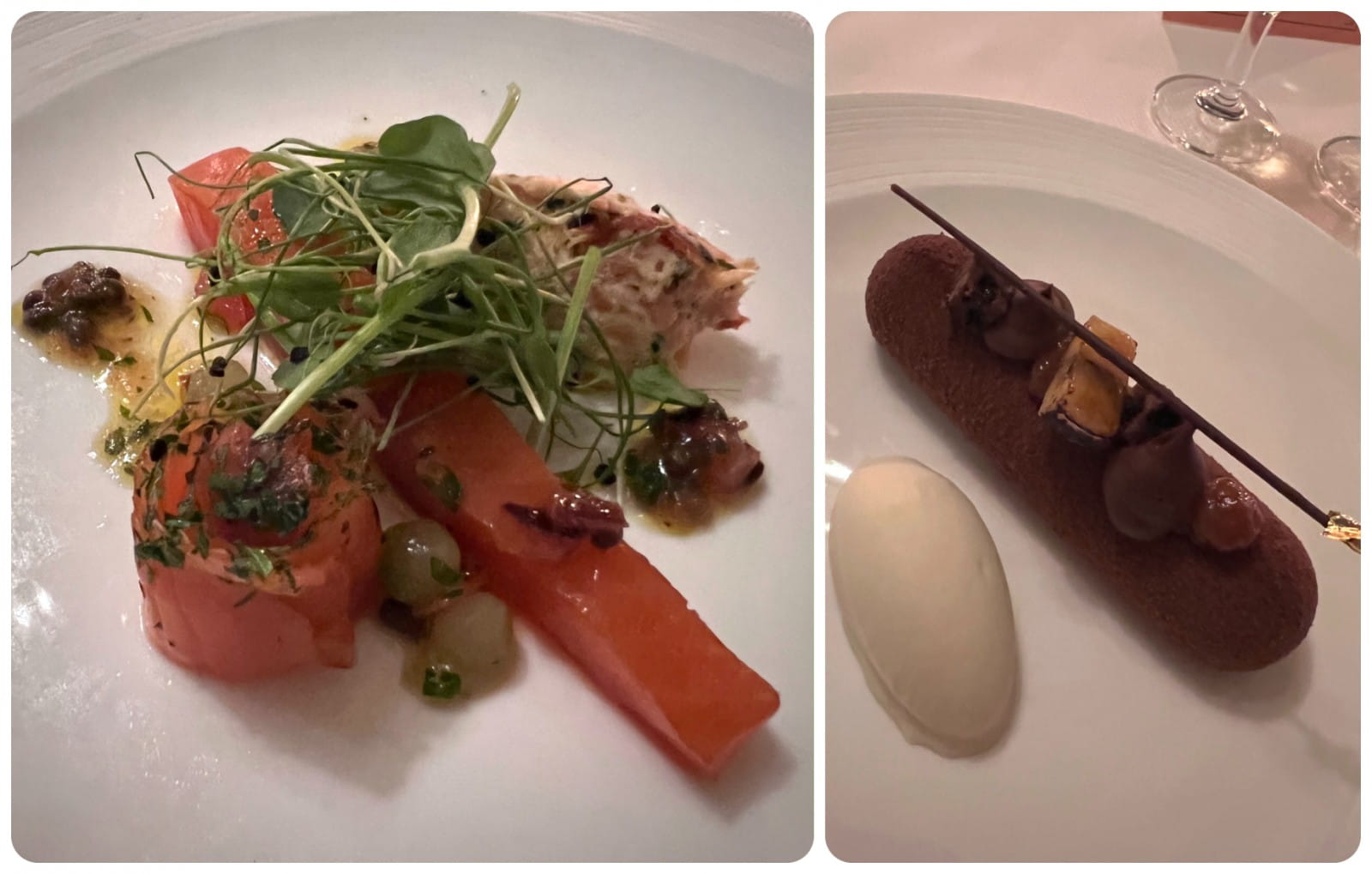 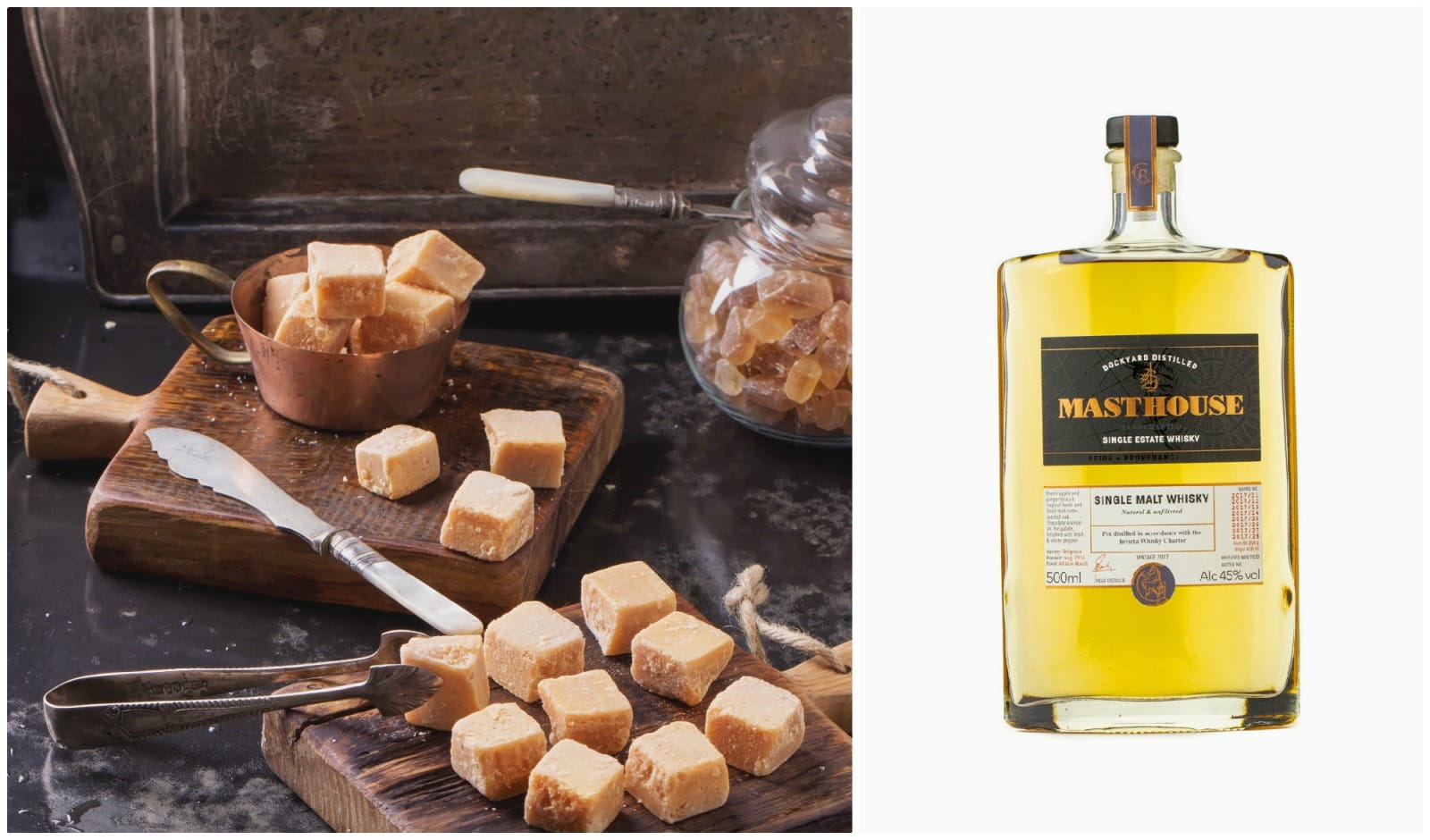 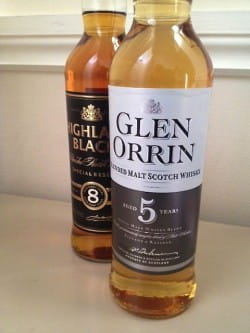 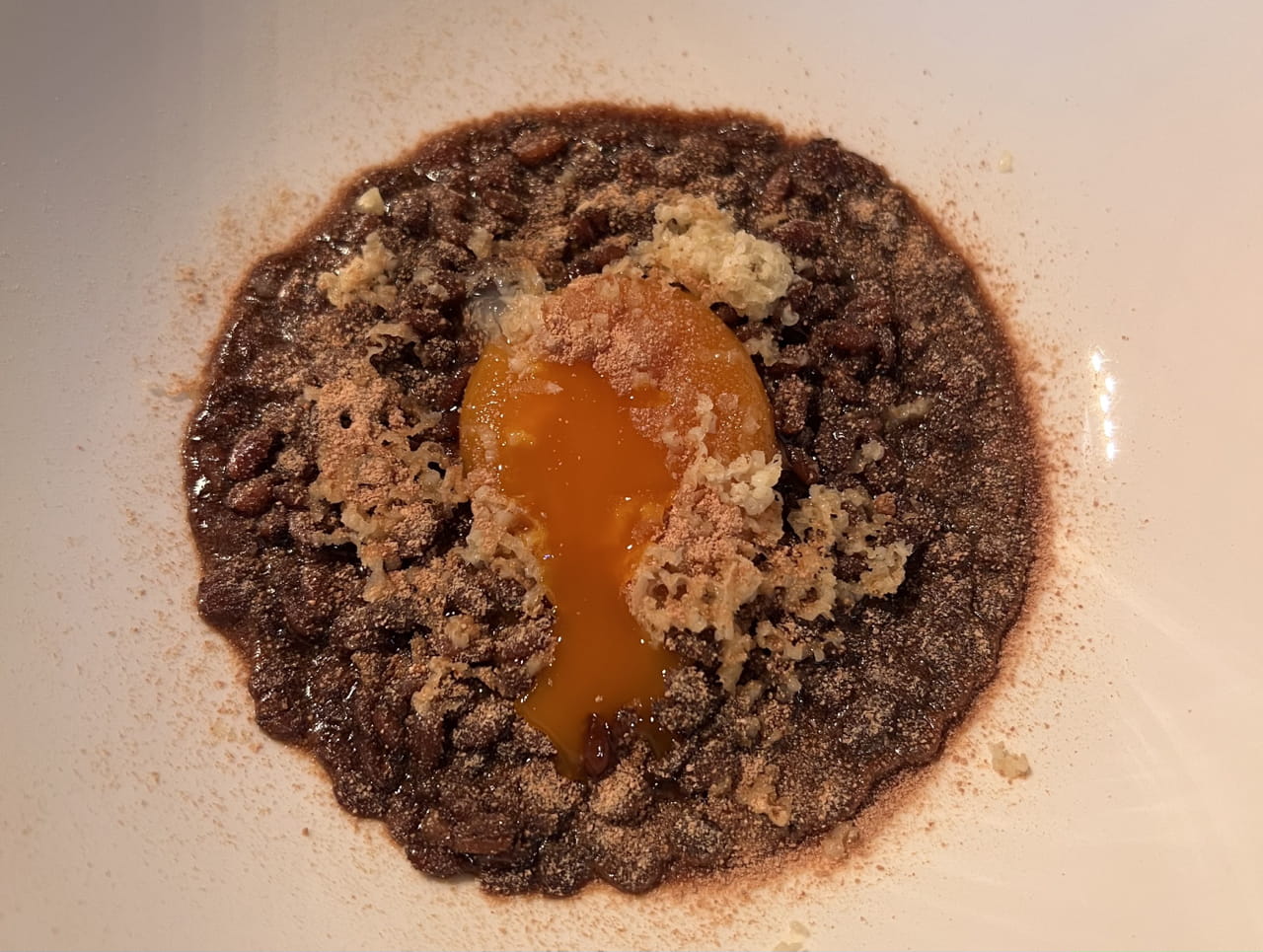