Salmon with leeks and Chardonnay

In the general flurry of celebrations last week I missed out on St David’s Day (the patron saint of Wales) and the opportunity to write about leeks. Leeks tend to excite a certain amount of derision but I think they’re a fabulous vegetable, much milder, subtler and sweeter than onion and much more sympathetic to a fine white wine (for I think they go much better with a white wine than a red one). 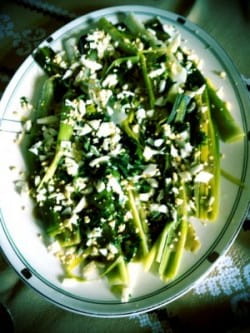 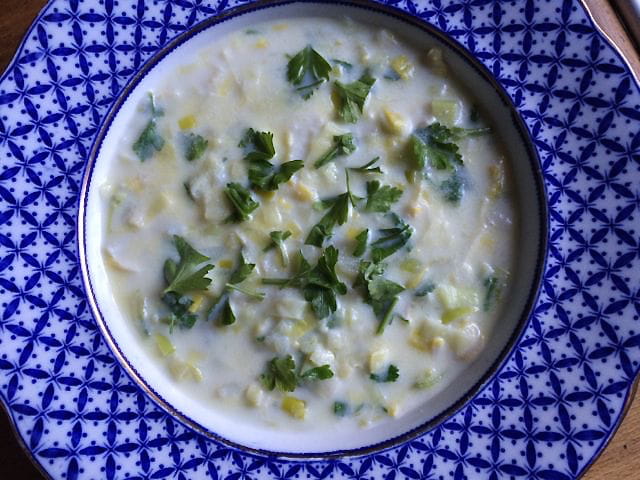