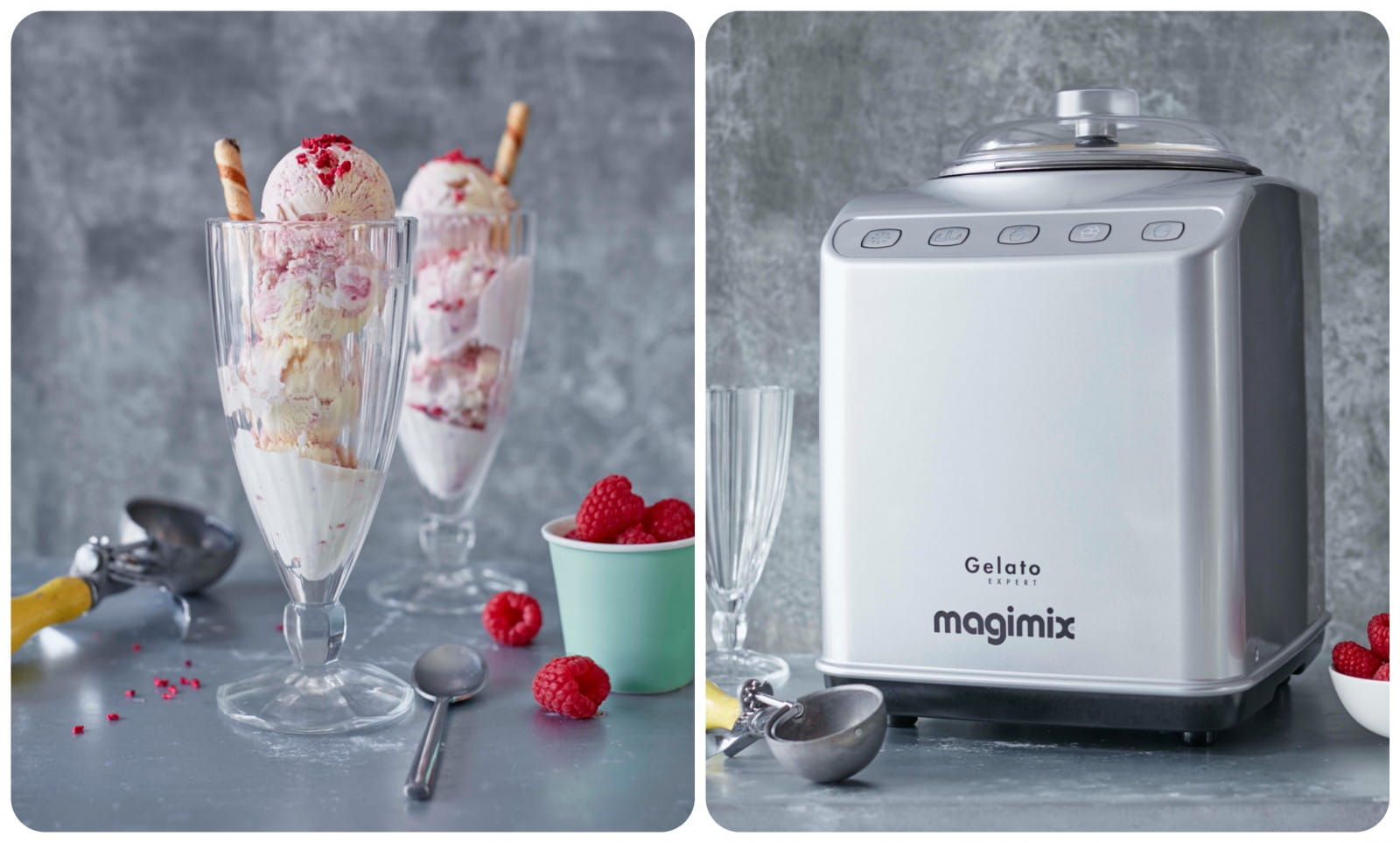 We have a really fabulous giveaway this month - a Magimix Gelato Expert ice cream maker worth £500! 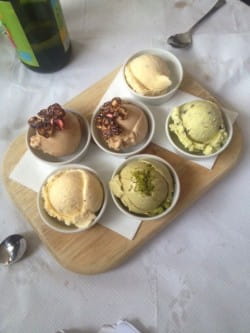 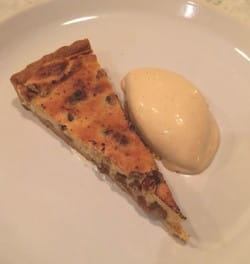