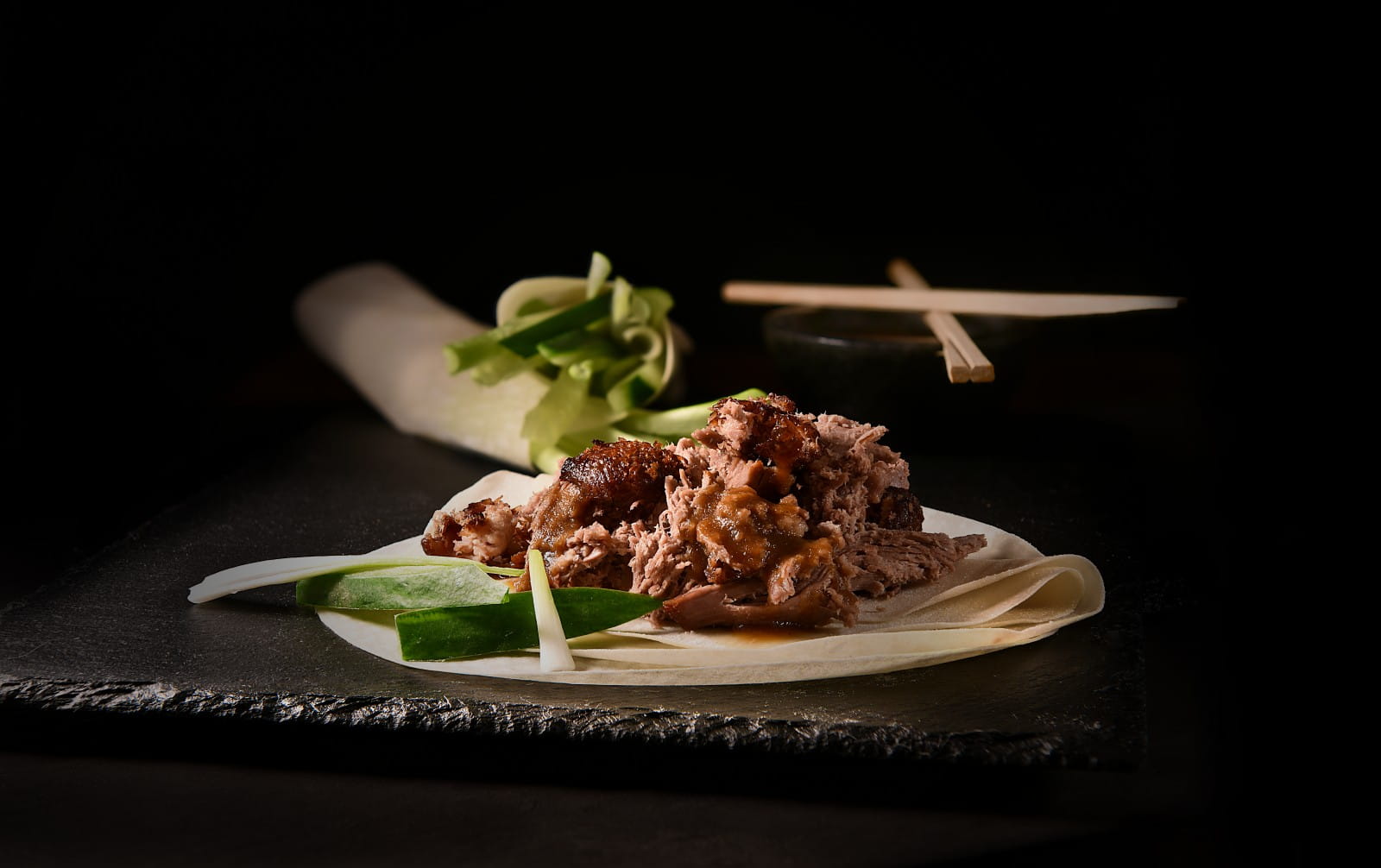 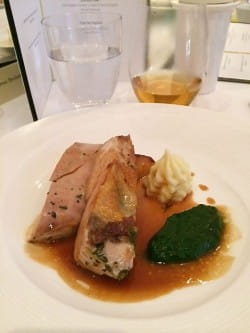 Chinese meals apart it’s not often I get to match tea with savoury dishes but importer Lalani’s tea pairing lunch at Gauthier, Soho this week showed just how exciting the combination can be 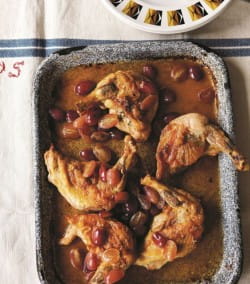 Roast supreme of guinea fowl with sherry and grapes