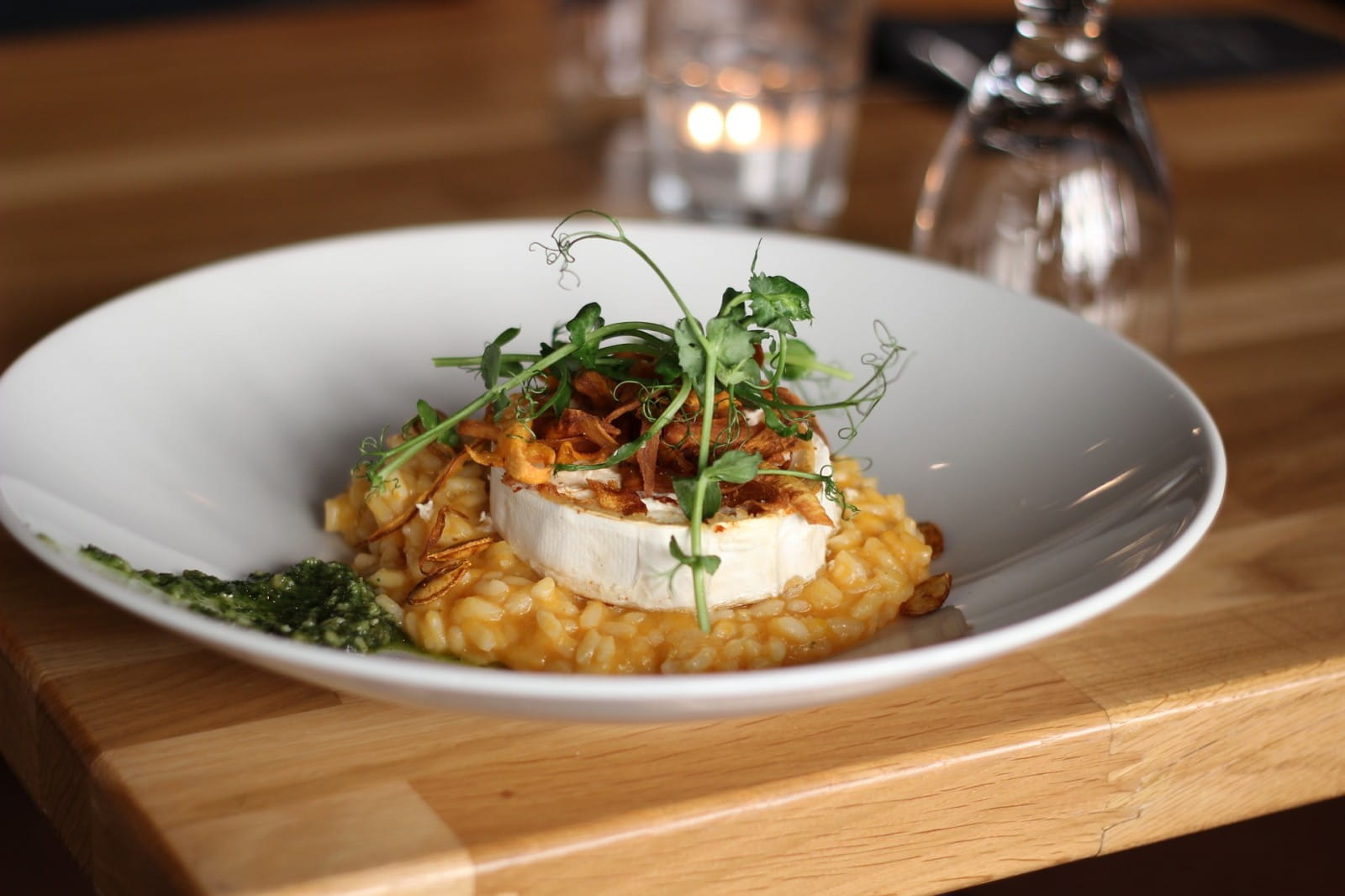 I wouldn’t have thought of proferring wine pairings for garlic cheesy bread had I not stumbled across the fact that it was the most repinned image on Pinterest. Exceeding even sparkly toes! 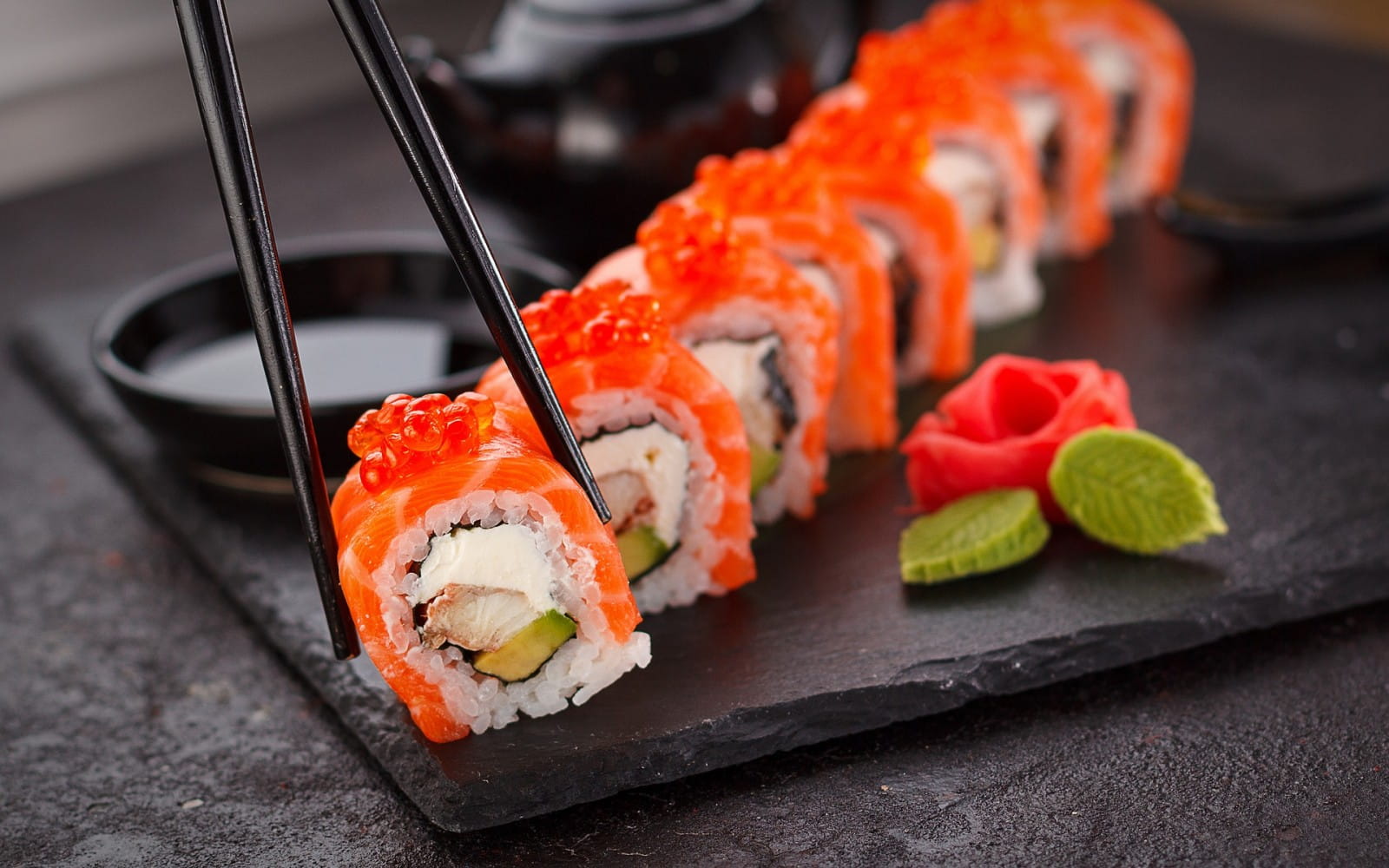