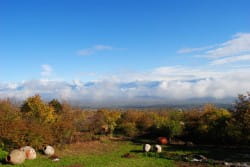 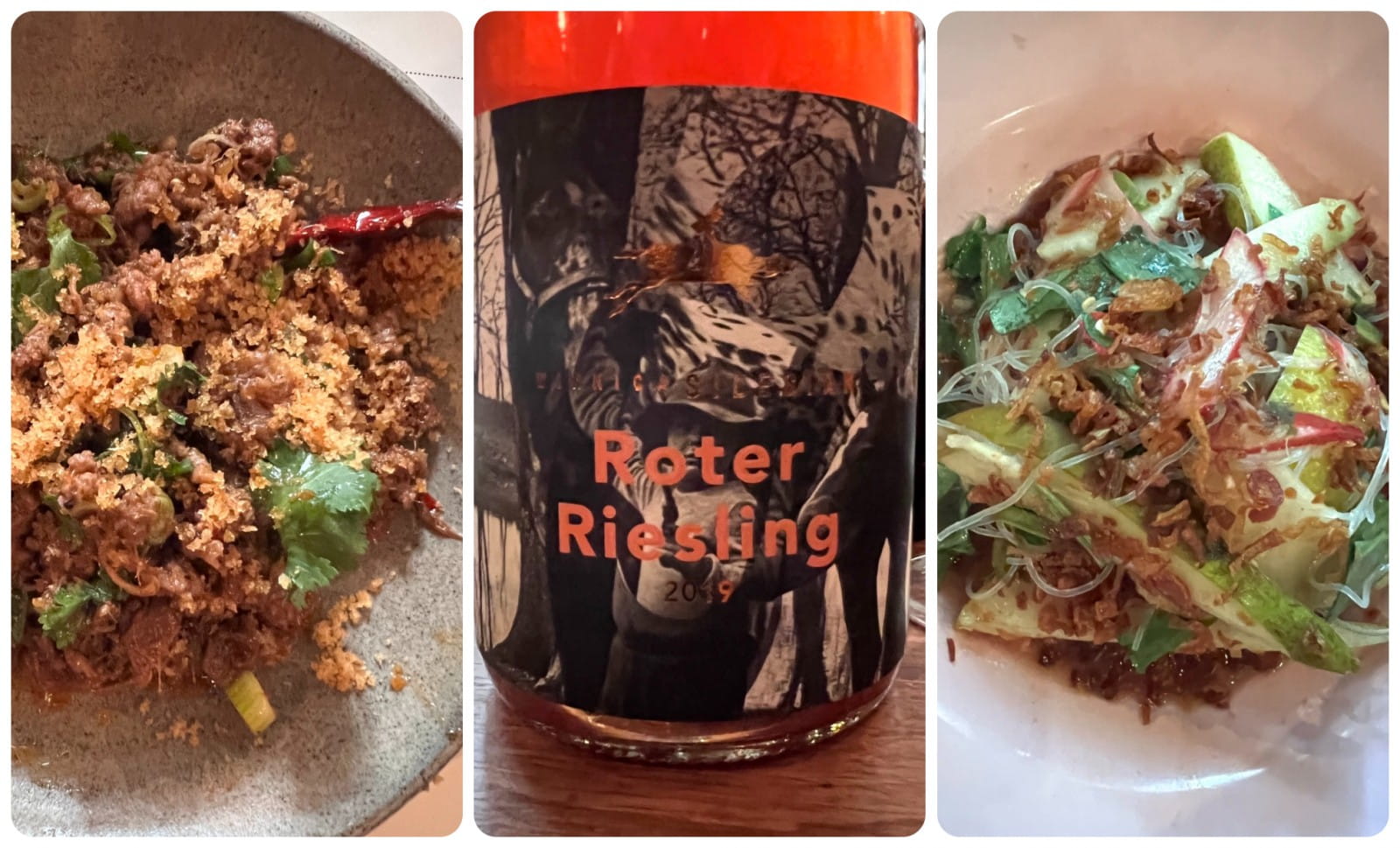 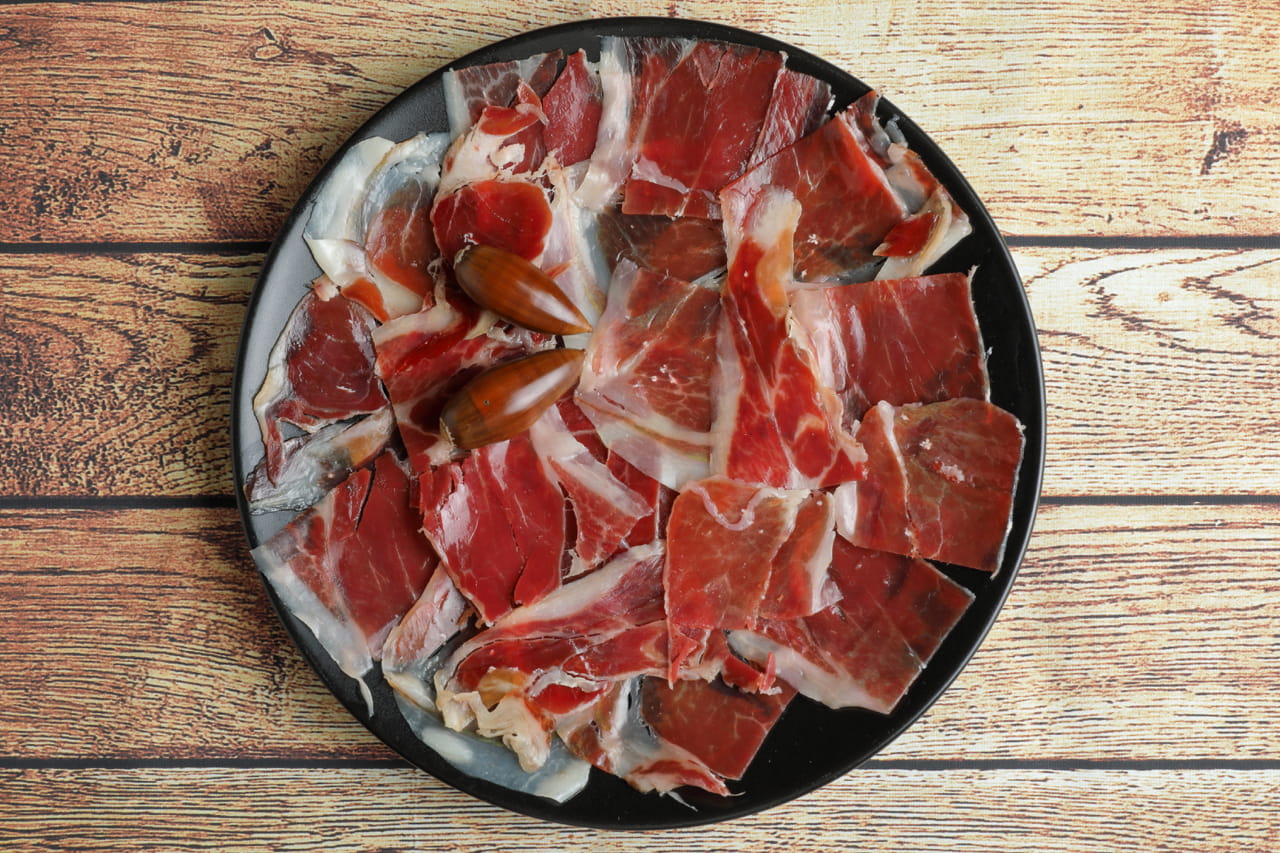 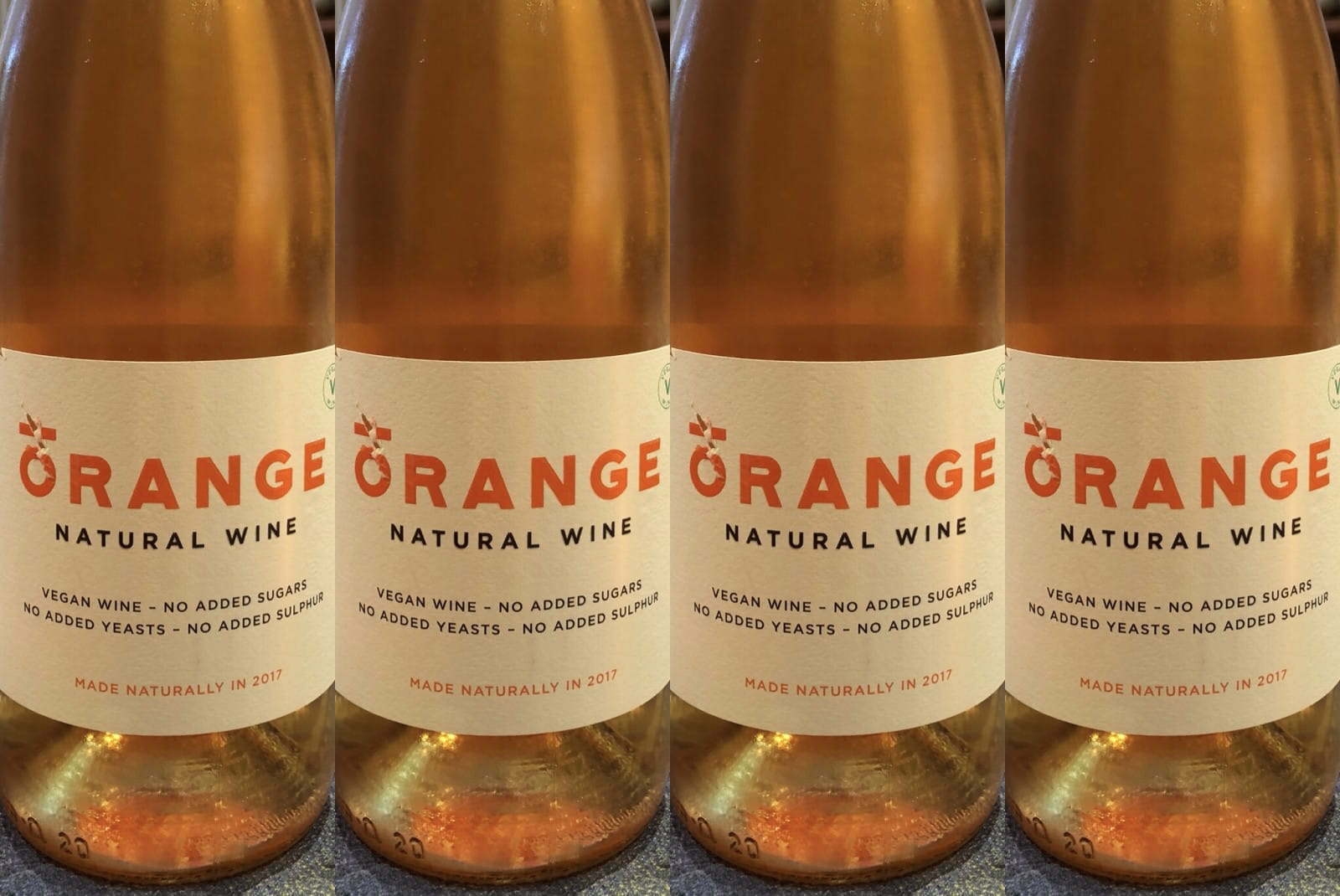 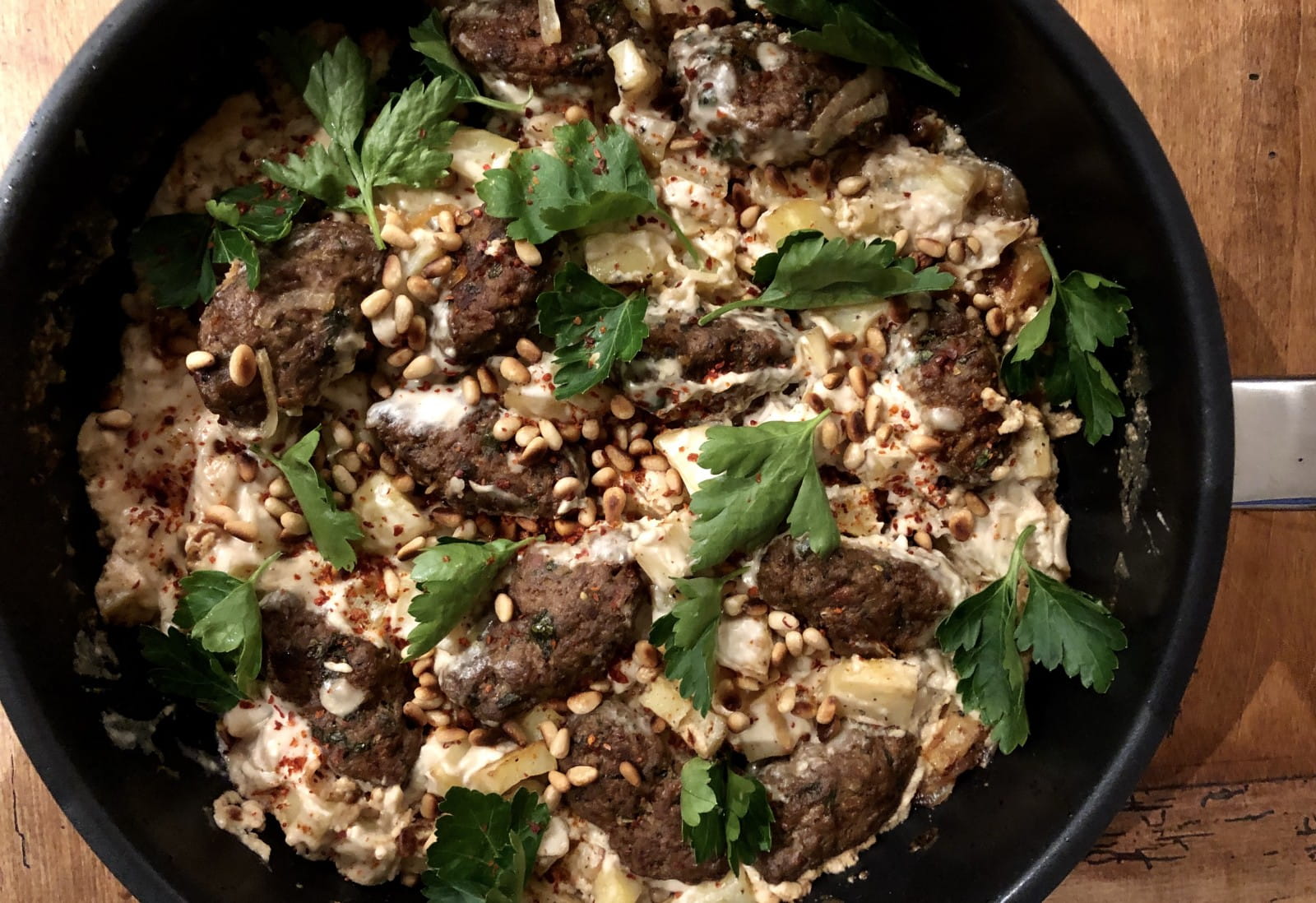 Koftas with tahini and orange wine

I’ve been enthusiastically cooking from Sami Tamimi’s and Tara Wigley's new book Falastin this past couple of weeks and made their recipe for koftas with tahini, potato and onion over the weekend during a Zoom cooking session with a couple of pals in Bristol. 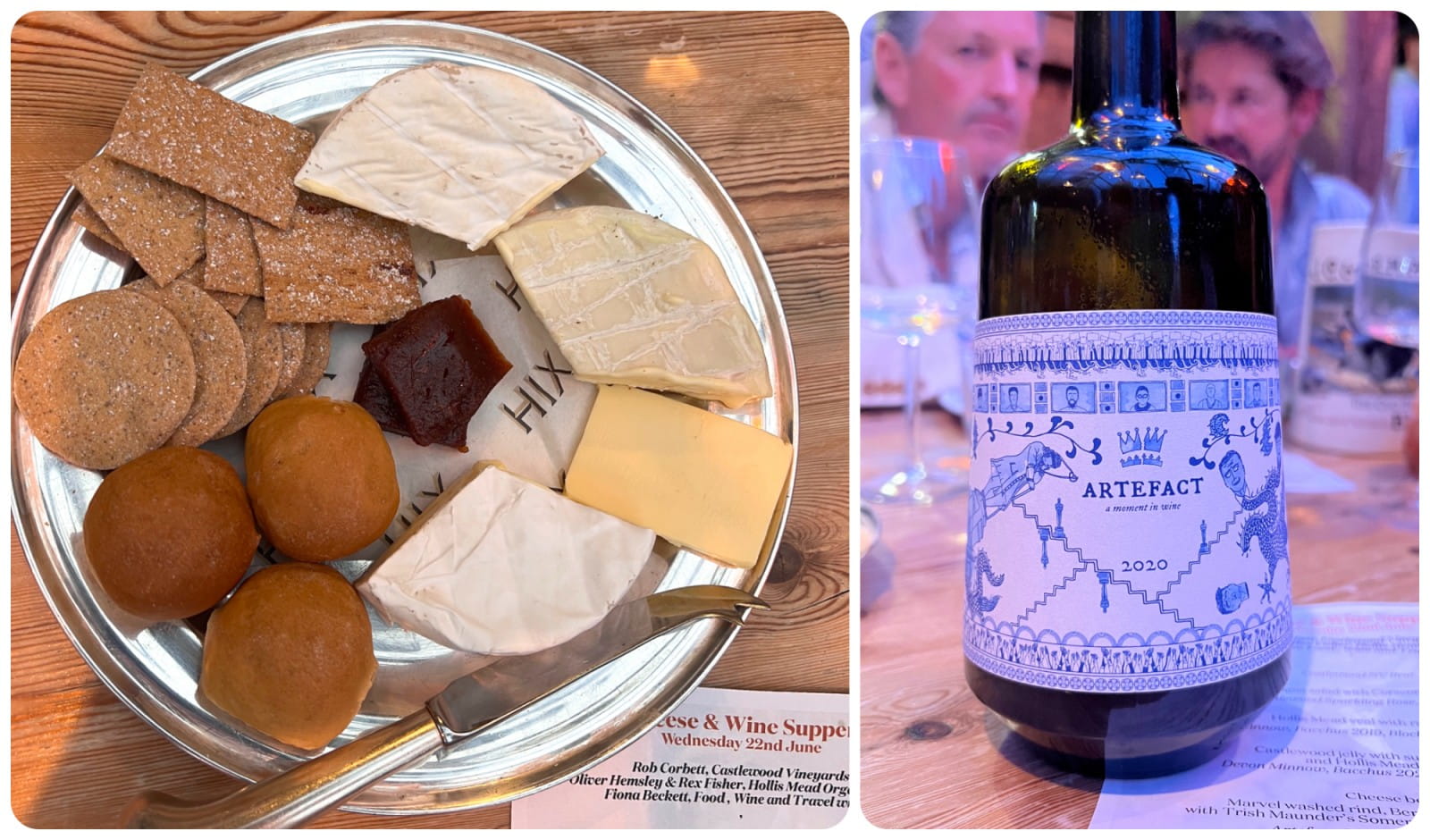