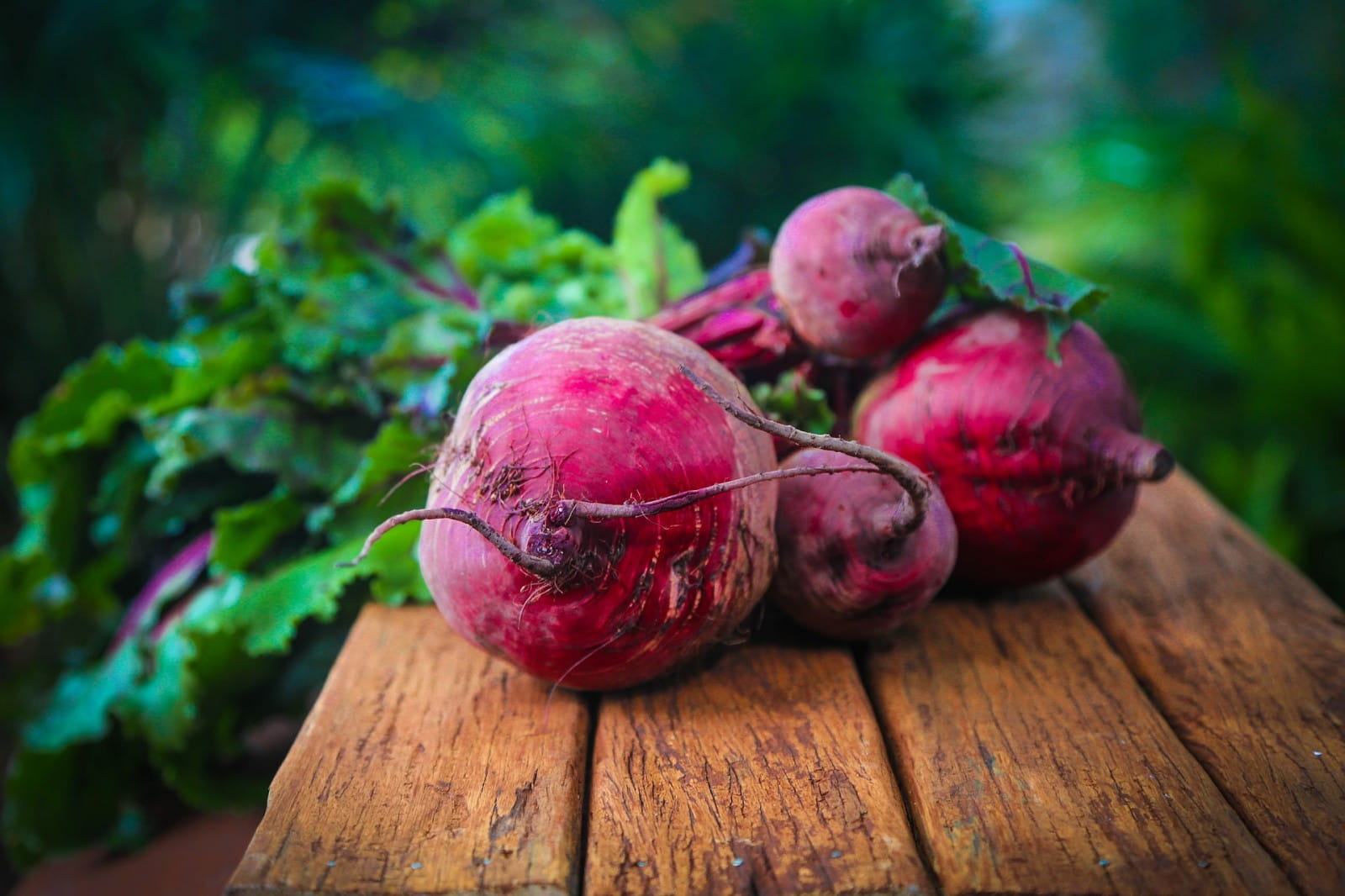 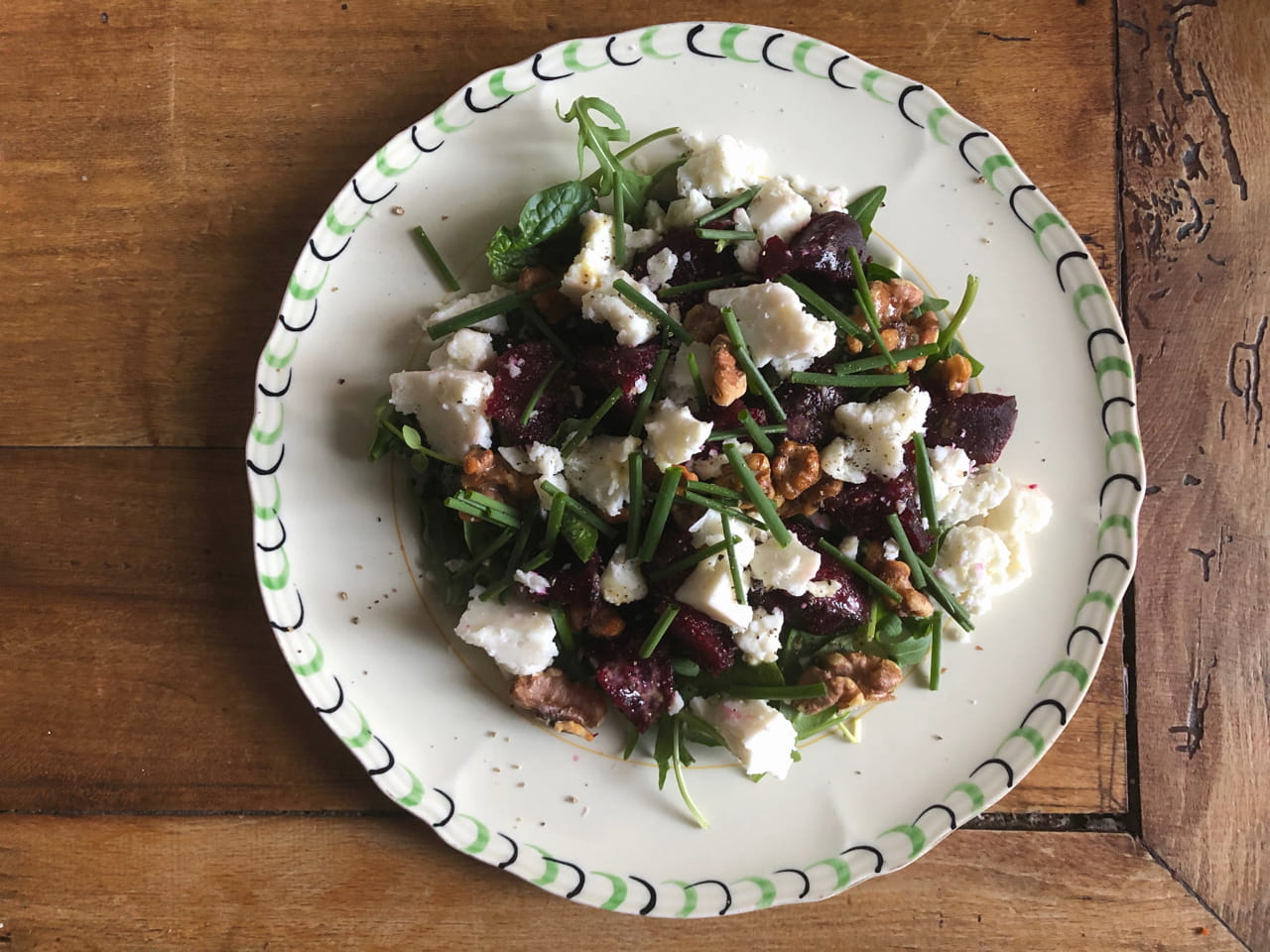 One of the most useful things you can have in your cupboard at the moment is vac packed cooked beetroot which you can buy in the fresh section of most supermarkets. Fortunately it doesn’t look that appealing so there hasn’t been a run on it despite the fact it’s relatively inexpensive (90p in my local Co-op). 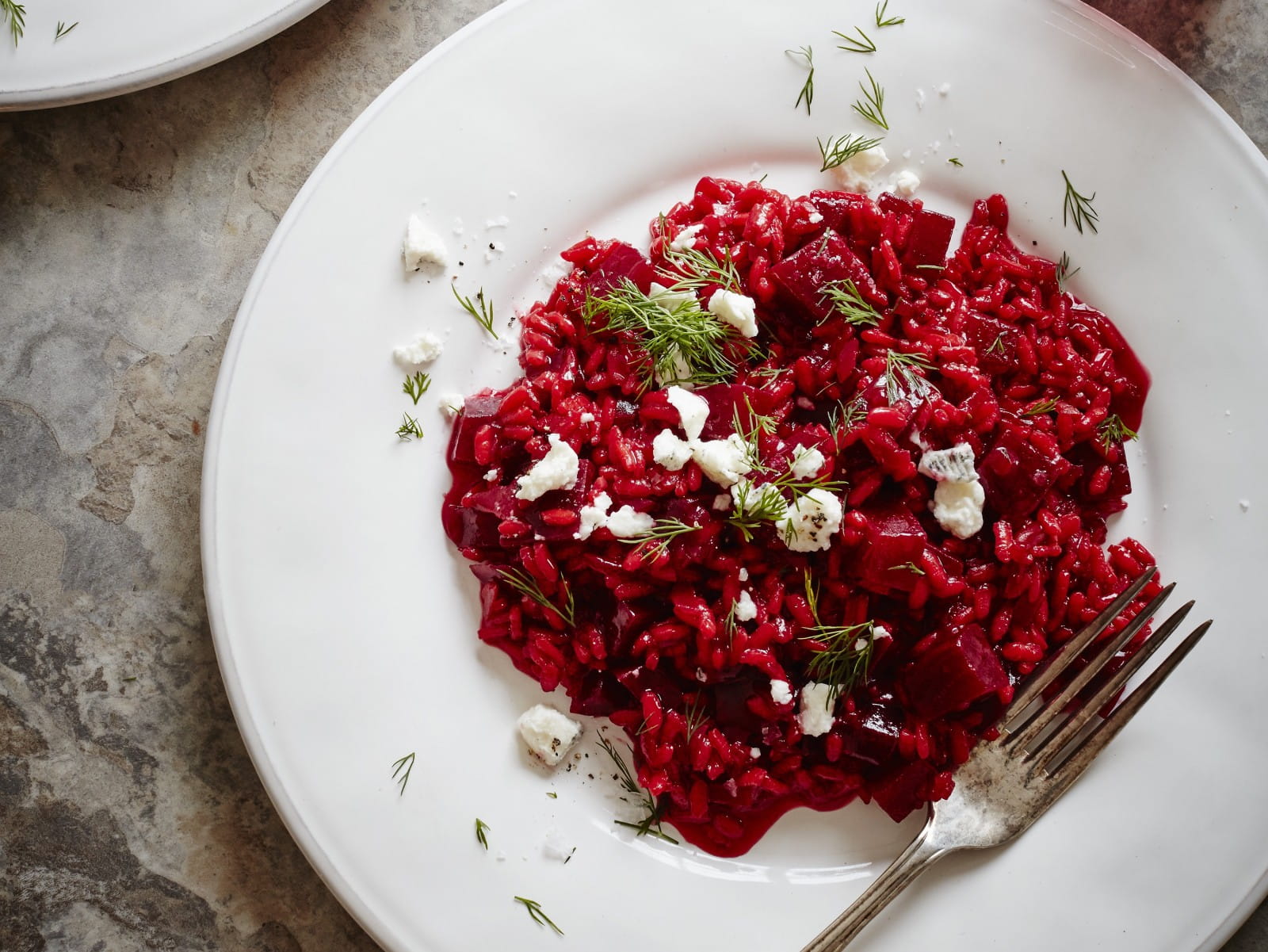 Beets are everywhere at the moment but have you ever thought of using them in a risotto? And adding a dash of pinot noir? 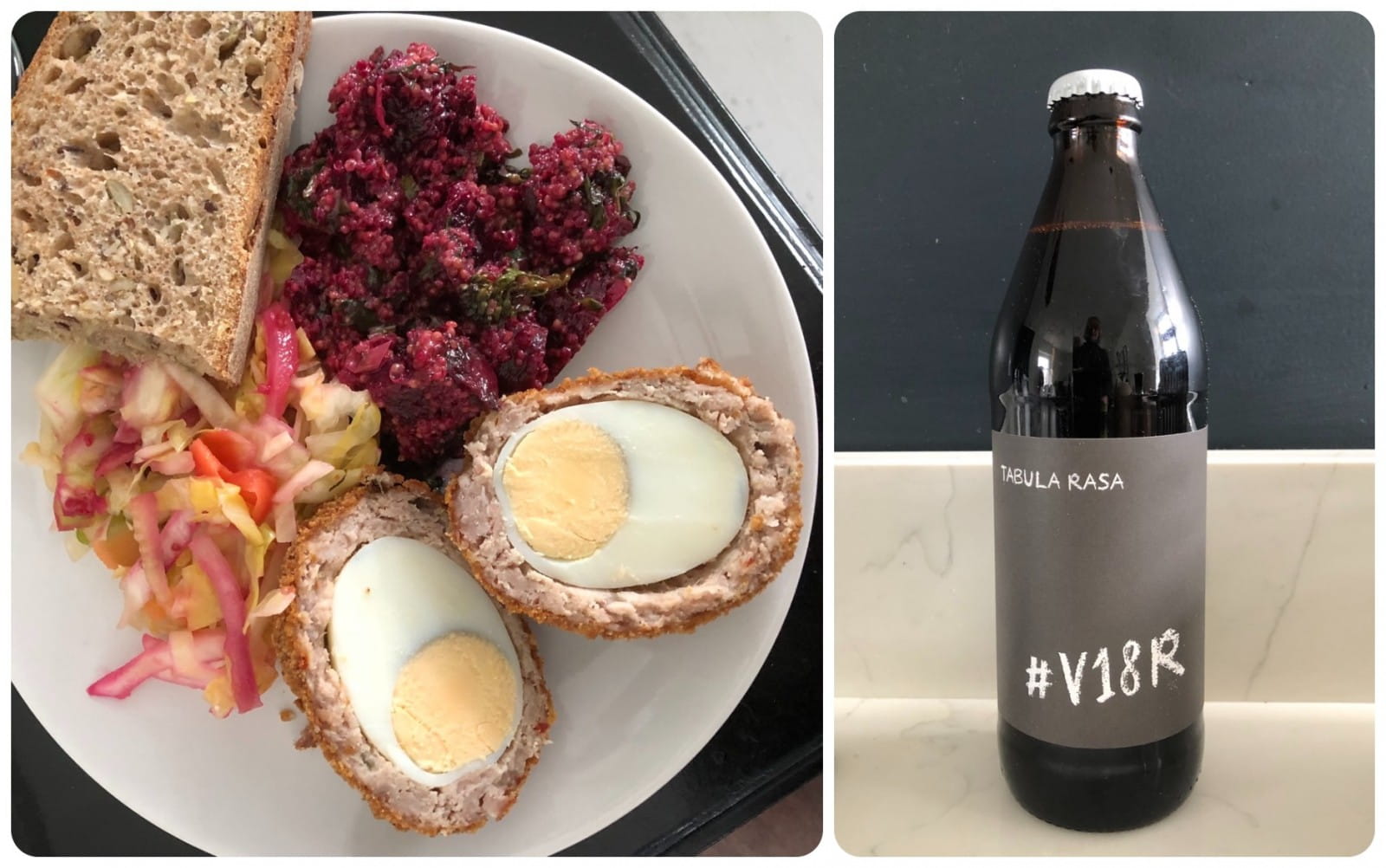 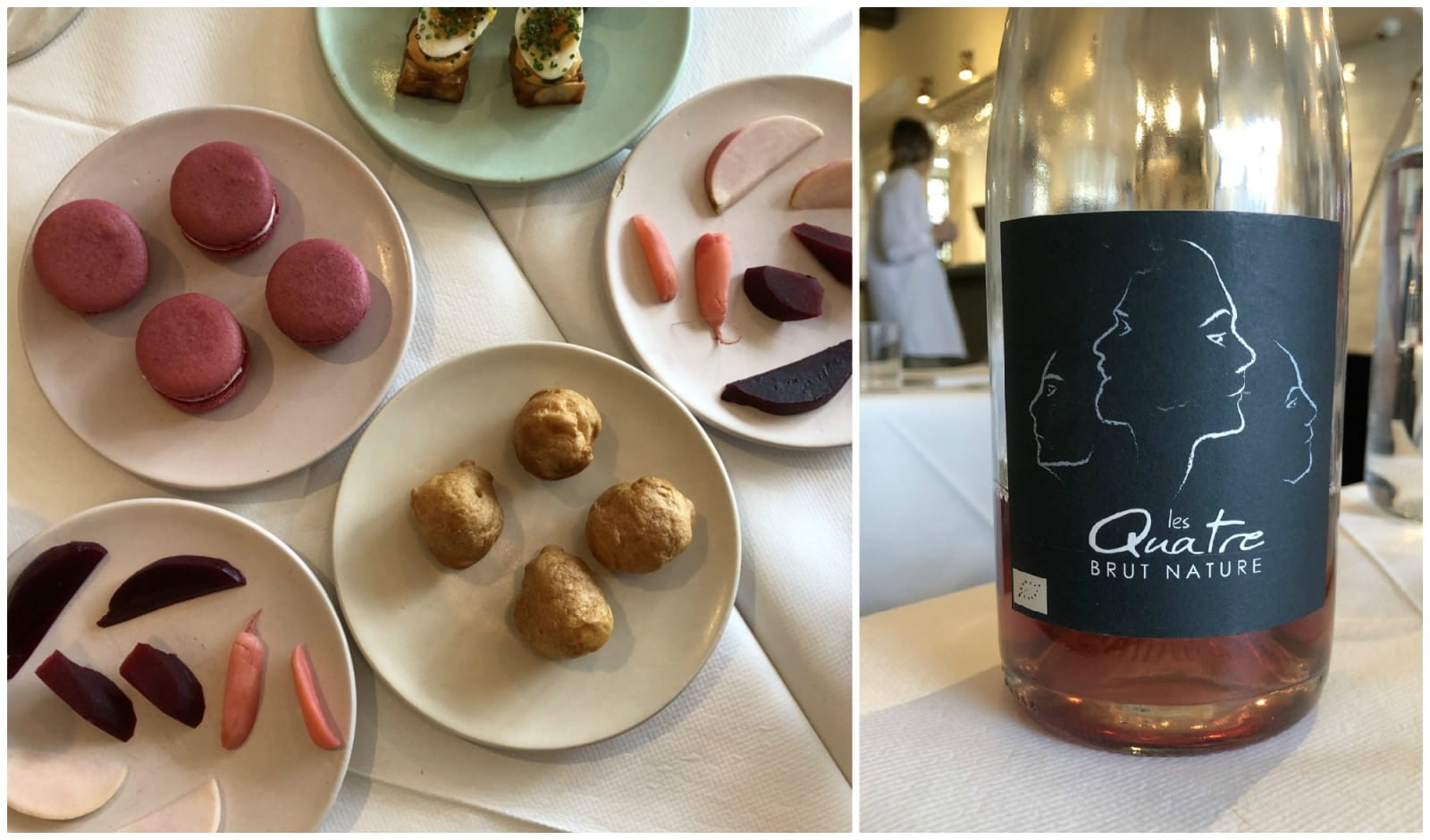 In a week of pretty amazing wine pairings (it’s not every day you get to taste five different vintages of Harlan Estate* over dinner) there was one really interesting match I wouldn’t have predicted - and that’s what this weekly slot is all about. 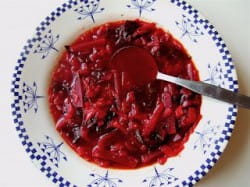 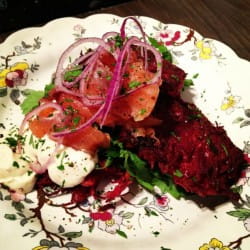 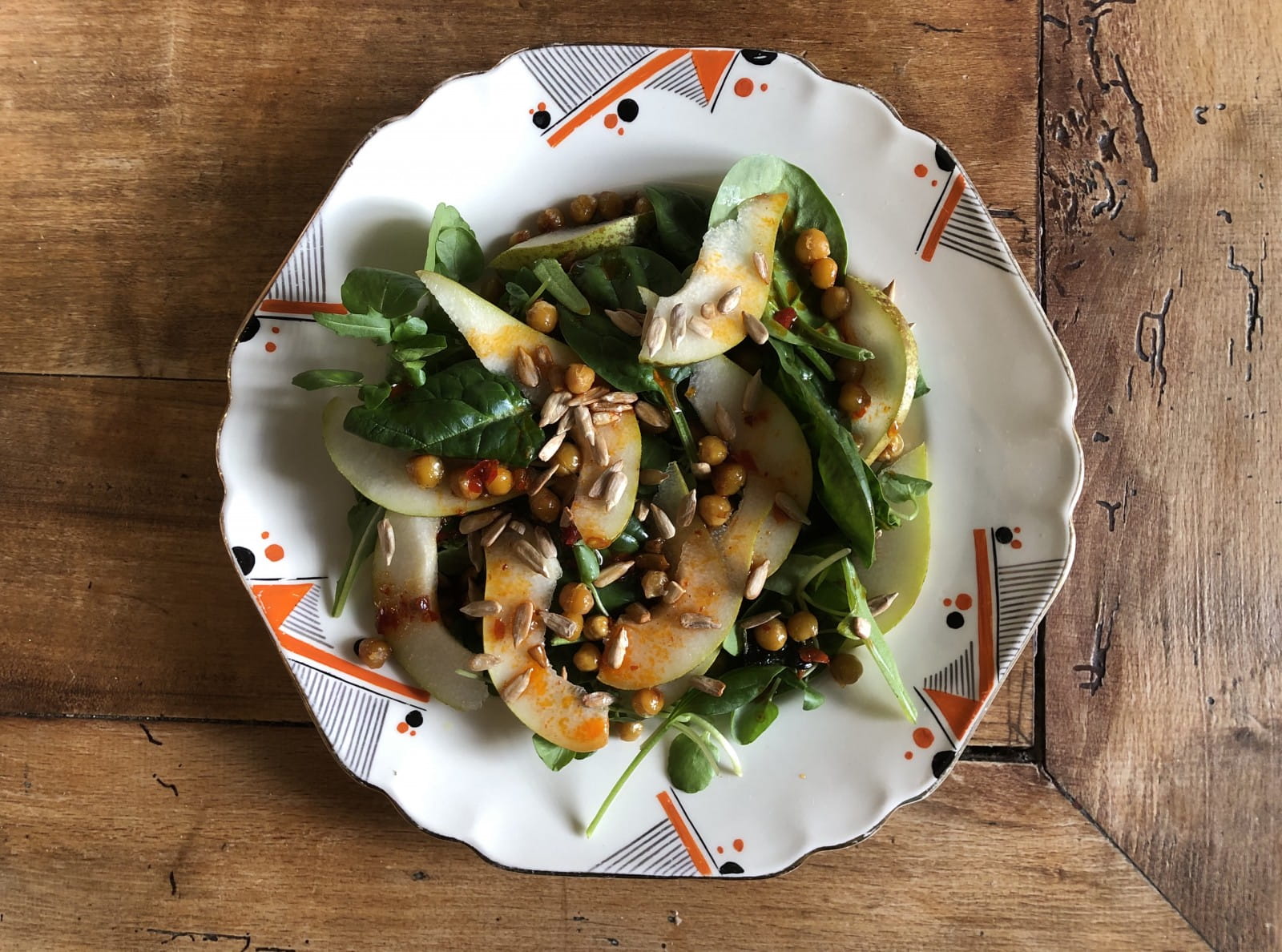