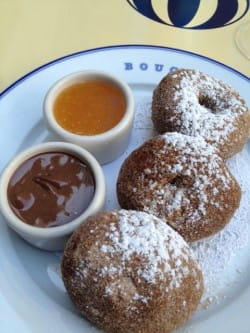 Those of you who follow my Twitter feed will be aware I’ve been away at the Vegas Uncork’d festival so it might seem a touch perverse to pick out a non-wine pairing as my match of the week - and one from a meal outside the festival programme. 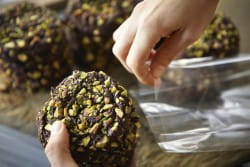 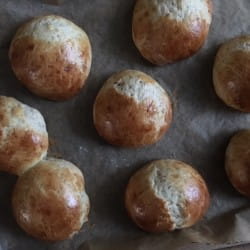 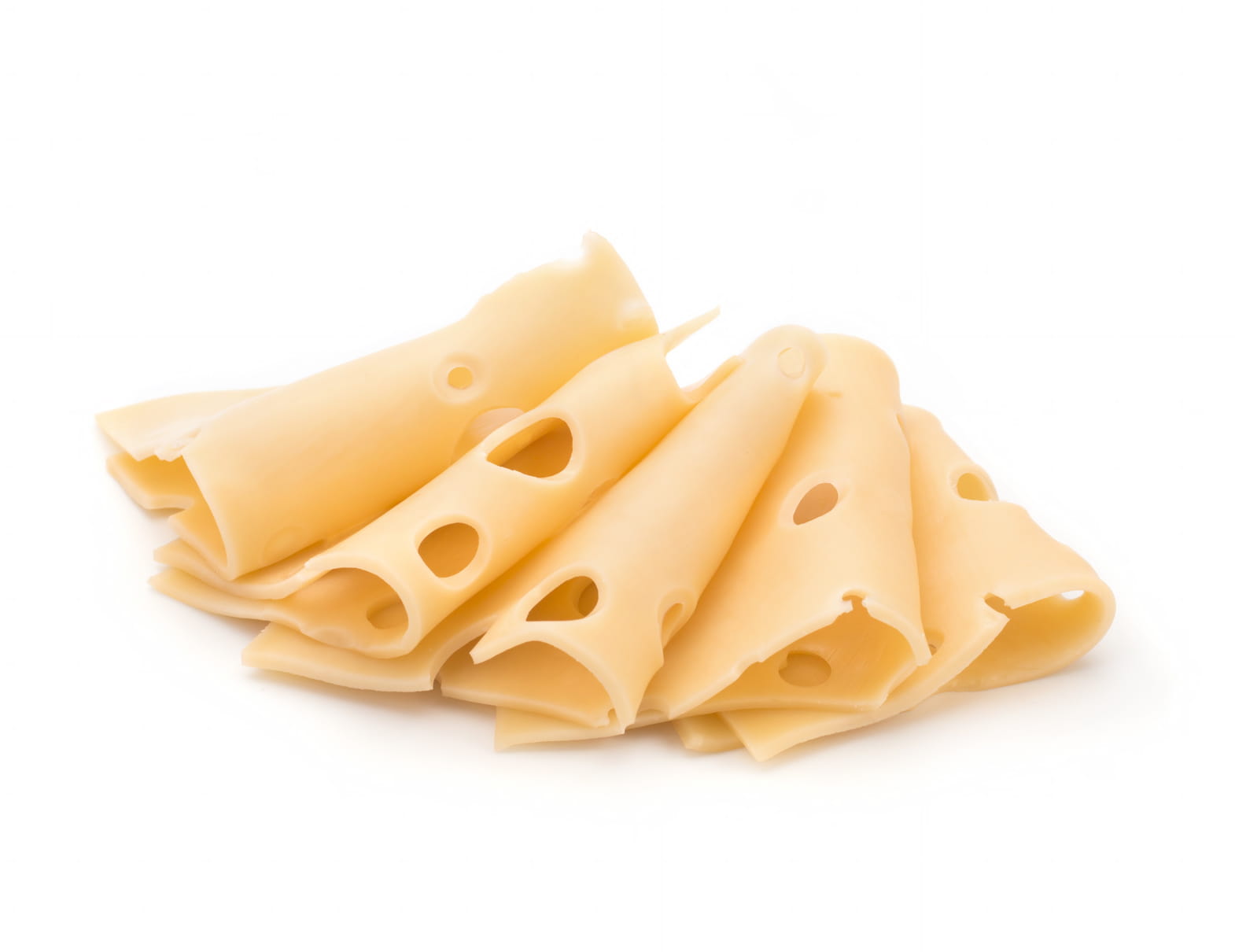 Cheese is so inextricably linked in my mind with beer and wine I sometimes forget there are other delicious pairings out there but coffee? Well, actually yes.