Since Nigella devoted the best part of an episode of her current TV series and a wonderfully discursive chapter of her new book Cook, Eat, Repeat to anchovies* you may have been inclined to give one of her recipes a try, particularly the sublime anchovy elixir. But what wine should you drink with them? 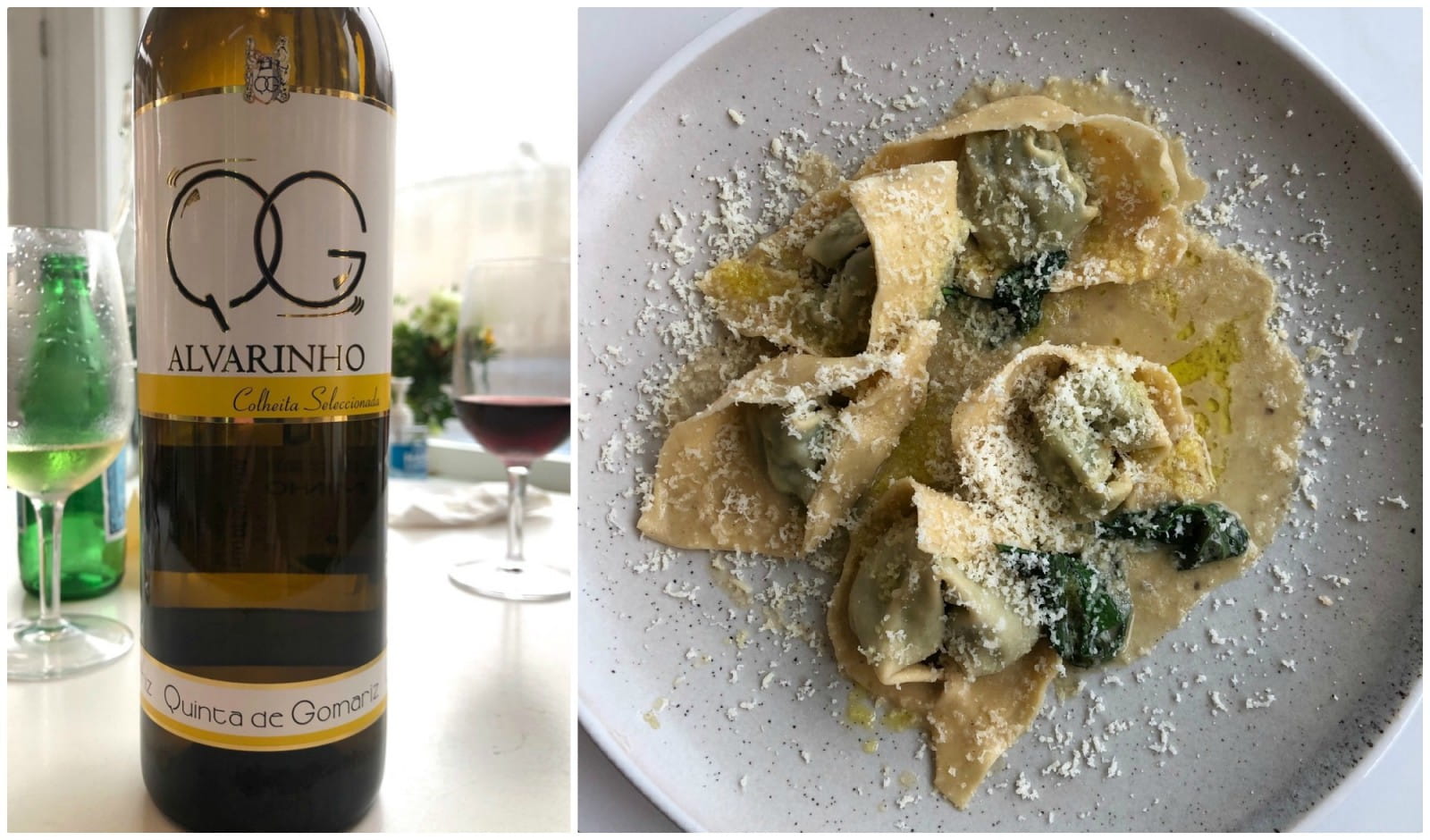 OK, I know I wrote about dumplings last week and stuffed pasta isn’t *that* different but if they’re both delicious with wine why not?